Just one final step...
You must confirm your email address by clicking on the link we’ve sent to your email address.
You are only one short step away from reading 5 free Field+ articles.
Check out the INS Racing team for 2020

Check out the INS Racing team for 2020
By Irish Field Contributor on 03 January 2020
After a breakthrough year in 2019, INS Racing has been relaunched with a team of six racehorses (advertising feature)

LAST year was a breakthrough one for Irish National Stud Racing. Among the highlights were the listed race success by Lethal Promise in Cork, visits to club trainers including Jessica Harrington, a trip to Coolmore, and a workshop on pedigree and conformation.

Now the racing club has been revamped for 2020 and it will have six horses in training.

You can join INS Racing for just €399 and here are the horses you can look forward to seeing run and visit at their stables:

Rated 98, she was purchased at the Tattersalls December Sale for

Rated 67, she is a five-year-old half-sister to three-time Melbourne Cup runner-up Red Cadeaux. As a three-year-old she won impressively at Navan in the colours of the INS Club. She is set to go jumping for her new trainer.

Rated 94, Winiata broke her maiden on her second start as a two-year-old, winning over six furlongs at Limerick after placing third first time out in a Dundalk maiden.

At three she showed great improvement as the year progressed, rattling up a double in the space of two weeks by winning competitive handicaps over 10 furlongs at Leopardstown and then at Roscommon in August where she seemed at home on the heavy ground bolting up by five lengths.

Just a week later she showed she was a filly still improving by clinching third in a listed race at the Listowel Festival behind the rapidly improving Lancaster House, trained by Aidan O’Brien.

By a Royal Ascot Group 1-winning sire, this sharp, good-looking and athletic gelding is a half-brother to nine winners, six of which gained valuable blacktype status. He will go back into training with John Oxx in early January.

His sire Free Eagle has had a successful year with his first runners in 2019, including the Ger Lyons-trained Justifier, who won a listed race at Tipperary.

A beautiful-looking colt by a fantastic young sire. Currently in pre-training with Sonny Carey. He looks a nice, strong type who is sure to progress as the year goes on. He also has a wonderful pedigree. His three-year-old unraced half-brother by Free Eagle sold for €400,000 to Shadwell at the 2018 Goffs Orby Sale. His dam, Nebraas, has proved herself as an extremely valuable mare for the Irish National Stud, producing Yellow Rosebud (dual Group 3 winner), Seeharn (listed two-year-old winner) and a record of eight winners from eight runners. We would welcome suggestions for his name.

Bought for €50,000 at the Goffs Orby Sale, this filly was bred by John Tuthill’s Owenstown Stud. John has bred and reared many Group 1 winners, including Excelebration and Persuasive. This filly is the first foal out of the Group 3 winning mare, Penny Pepper. Also in pre-training with Sonny Carey, she looks to be a sharp type and will go into training with the Tipperary trainer Joe Murphy in the new year. Again, members are welcome to suggest a name for her.

If you would like to join INS Racing, get in touch on 045-521251 or email insracing@irishnationalstud.ie

We look forward to seeing you in the parade ring or one on of our trips for members in 2020. Visit the Irish National Stud during the ITM Stallion Trail and meet the team. 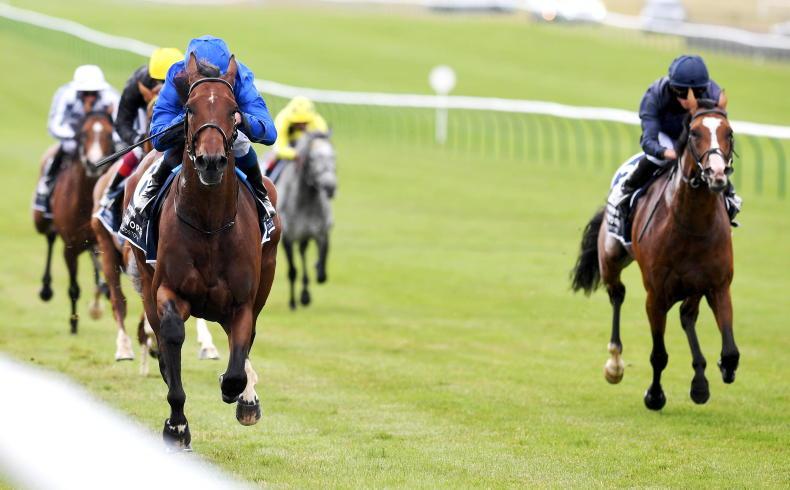 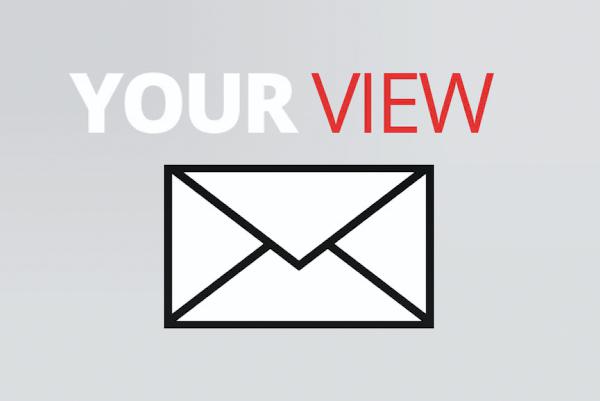