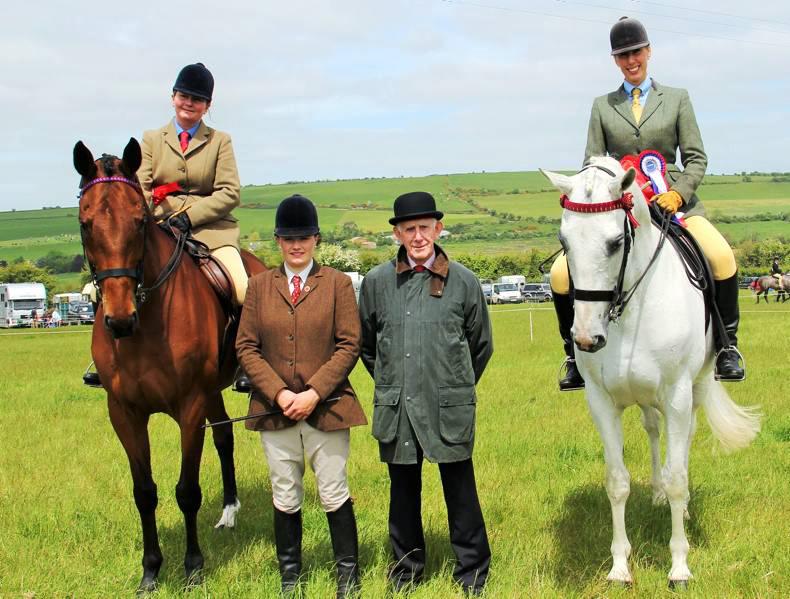 THE quality and quantity of entries in show classes is a standard talking point, yet both were in evidence in Midleton where the sunshine broke through on Sunday afternoon. Another to make a rare appearance, as a judge, was Tiernan Gill who had some excellent broodmare classes to start off his day. His champion was John and Julia Crosbie’s homebred Hankalaine, the current Dublin broodmare titleholder. Scanned in foal last year to Hermes De Reve, she proved not in foal during the winter but the seven-year-old by the German thoroughbred Hankalo is now back in foal to the Belgian-bred stallion. Standing reserve was another Coote Cup rival in John Roche’s Assagart Saviour, who stood top of the line in her strong lightweight broodmare class, ahead of another Flagmount King daughter and previous broodmare champion here, Leonard Supple’s Southwell Diva. Supple had some compensation when Diva’s smart Womanizer filly won her class and took the reserve foal title. The champion foal was Kieran O’Gorman’s colt by his own thoroughbred horse Munther out of Brookfield Miss Lux, one of only two fillies produced by his prolific winner Kildysart Royale. Gill also had the young horse classes to judge and both he and the ringside judges again had some strong classes to select from. His champion was Michael and Rachel Lyons’ Kilmastulla Newmarket Spartacus, by his breeder Billy Daly’s Hanoverian sire Newmarket Venture, from the three-year-old gelding class. Third at Balmoral the previous week, he faced some strong competition for the overall title including Regina Daly’s Balmoral yearling winner Ovation, by Harlequin Du Carel, and Seamus Lehane’s Ballard Jackson, who won a hotly-contested two-year-old gelding class and was the eventual reserve. These classes were judged last year by Fintan Flannelly and the late Frances Cash, while on duty in this year’s ridden horse section was John Kennedy, who coincidentally provided Standing Ovation, the 1983 supreme champion hunter at Dublin with Frances. He was joined by ride judge and Kilkenny Foxhounds whipper-in Adrienne Copithorne, with the pair selecting Suzanne O’Brien’s frequent winner Razzle Dazzle Girl as their champion. Partnered on this occasion by Suzanne’s sister Lyndsey, the Ghareeb mare has been covered by the Kennedy family’s Australian thoroughbred import Barely A Moment. Lois Chappell’s Glantara, by Beneficial, followed up his win in the racehorse to riding horse class at Bandon the previous Sunday with another red rosette here and with the reserve championship for good measure. In the adjoining hunter ring, Wendy Phipps latest find Healy’s Enigma, ridden by Rosemary Connors, took the tricolour. The good-looking grey, by the Irish Draught sire Bellews Mate, won his four-year-old class before the championship decider, with Maura Rooney and Gary Guyatt opting for Robert Hyde’s former hunter champion here, The Publisher, as reserve. Rosaleen Barry took time off from preparing for Ballivor Show to judge the show hunter ponies and found her champion and reserve in the Belinda Johnson-produced pair of Honeypound Jack The Lad and Cosford Chameleon, partnered by Sarah Healy and Tara Quill-Manley. More pony champions included Siobhan Adams’ Moortown Fairytale, who lived up to the name. Second with four-year-old Lucy Buttimer Adams on their first lead rein outing at Bandon, the pair went on to stand mini champion, while Emma Dair’s Fleur De Sauviat won the show pony title.

NEWS BRIEFS: All welcome to Midleton Show
Broodmare class has €1,000 up for grabs at Midleton Show on Sunday, May 28th 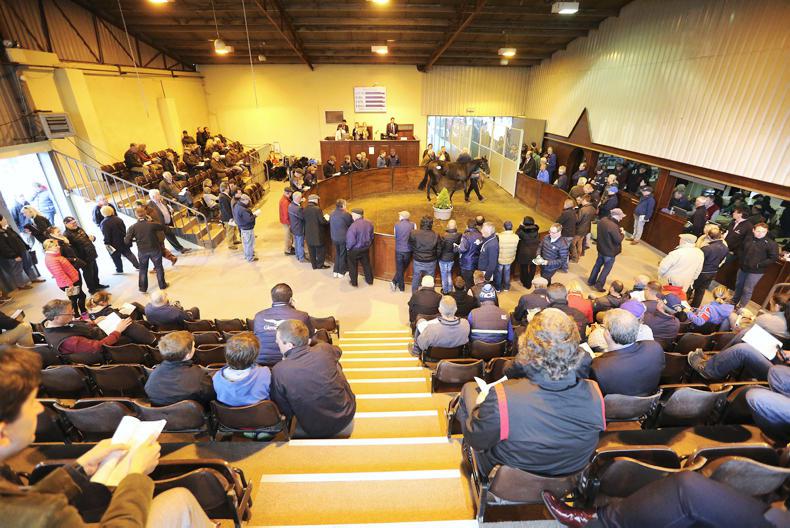 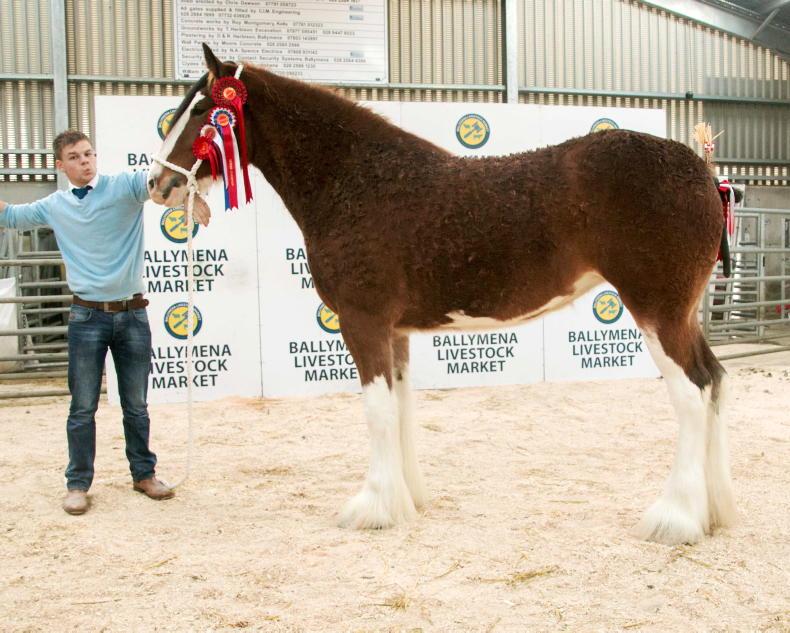 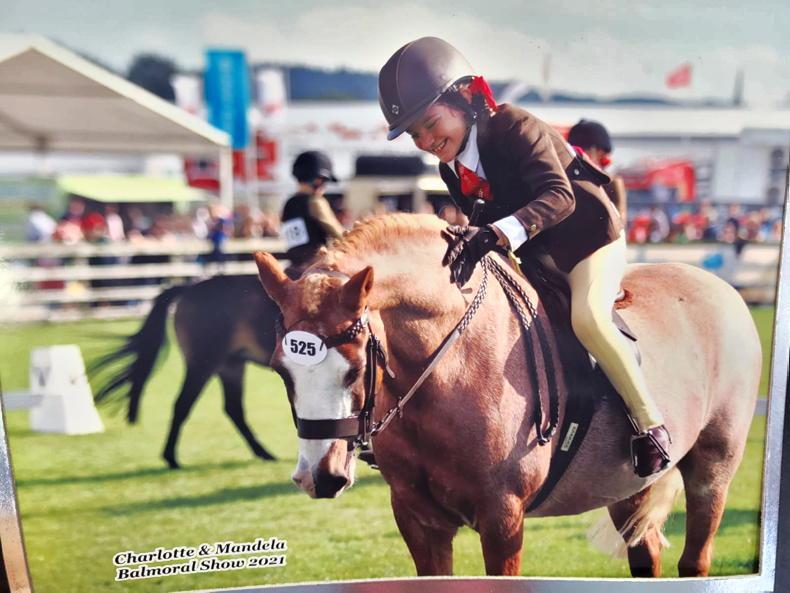 PONY TALES: 'Mandela' bows out with final win
Loved by many, Dalibhunga Mandela (21) ended his successful pony showing career with a final win at Balmoral Show