Just one final step...
You must confirm your email address by clicking on the link we’ve sent to your email address.
You are only one short step away from reading 5 free Field+ articles.
Champions Day at Sha Tin draws Group 1 talent from east and west

Mr. Andrew Harding, Executive Director, Racing at the Hong Kong Jockey Club, said: "This year, the APQEII Cup will be one of three Group 1 races on the inaugural Champions Day, and the quality of selected runners places this fixture near the top of the international calendar.

"Champions Day will be an exciting event with high-class runners from Japan, Ireland, the UAE and Hong Kong, 11 of them Group 1 winners already. The Chairman's Sprint Prize is set to feature some of the world's very best sprinters; the Champions Mile is shaping to be the season's championship decider for Hong Kong's strong crop of milers; and the QEII Cup looks like being one of world racing's 10-furlong highlights. We are excited to welcome horsemen, media and racing fans from around the globe to Sha Tin for Hong Kong's first Champions Day."

A field of 12 top-class sprinters is slated to go to post, including the best from Hong Kong and Japan, and leading speedsters from Europe.

Hong Kong's Mr Stunning was runner-up to Lucky Bubbles in this race last year and has gone on to win the Group 1 Hong Kong Sprint (1200m) this term. A rematch is on the cards, with both among the selections, alongside Group 1-placed Beat The Clock and the exciting rising talent, Ivictory. Mr Stunning, Beat The Clock and Ivictory, as well as Amazing Kids and Thewizardofoz, hail from the stable of Hong Kong's champion trainer, John Size. Beat The Clock registered the second-fastest final 400m split of all-time at Sha Tin when he landed the G2 Sprint Cup at the course and distance on April 8th.

Godolphin's Blue Point has placed three times in G1 company and was among Europe's top bracket last term. Having beaten subsequent champion sprinter Harry Angel at G3 level last May, the Charlie Appleby-trained colt rounded out the 2017 campaign with a Group 3 win over six furlongs at Ascot, and posted a smart effort first-up this season when second in the G2 Meydan Sprint (1000m) in Dubai.

Ireland's champion trainer Aidan O'Brien is set to send Group 1-placed Washington DC. The five-year-old Group 1 winner has twice placed at Group 1 level, including when less than a length second to Marsha in the 2016 Group 1 Prix de l'Abbaye (1000m). The bay was a good fourth in the Group 1 Al Quoz Sprint (1200m) at Meydan last month. Last season's Champion Miler and Champions Mile runner-up Beauty Only bounced back to form on April 8th with a win in the Group 2 Chairman's Trophy (1600m).

Also among the selections are a clutch of exciting horses on the cusp of a Group 1 breakthrough: the high-class greys Fifty Fifty and Pingwu Spark, as well as Southern Legend and Western Express, and a leading light from the four-year-old division, Hong Kong Classic Cup (1800m) winner Singapore Sling.

Time Warp, winner of the Group 1 Hong Kong Cup and G1 Hong Kong Gold Cup at the course and distance this term, and sensational Hong Kong Derby hero Ping Hai Star, head the home contingent for the HK$24 million feature. The enigmatic talent Pakistan Star is also among the entries. 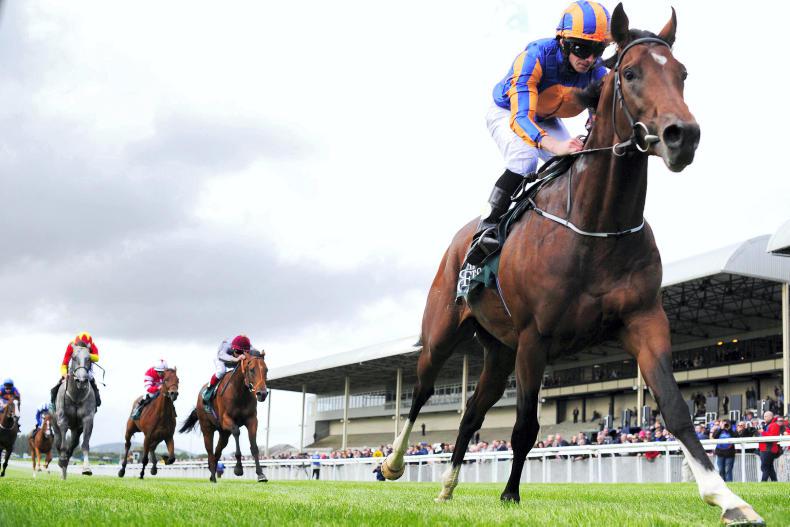 Inside Racing
SIMON ROWLANDS: Churchill has the attitude
By Simon Rowlands on 11 October 2016
Field + 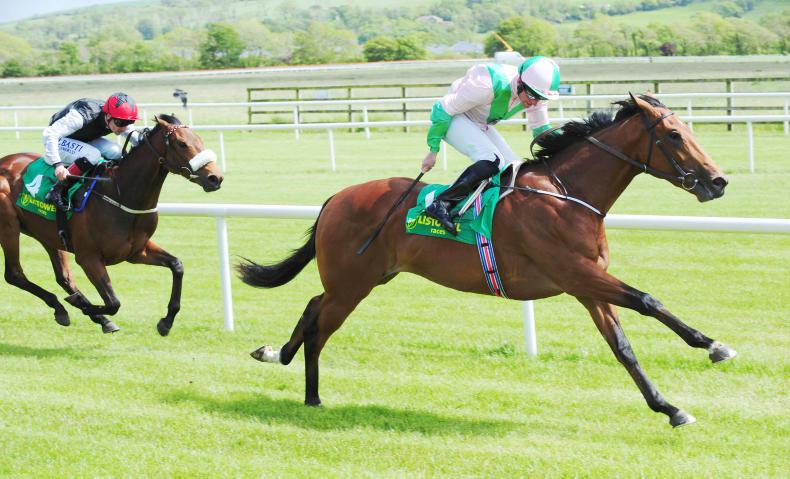 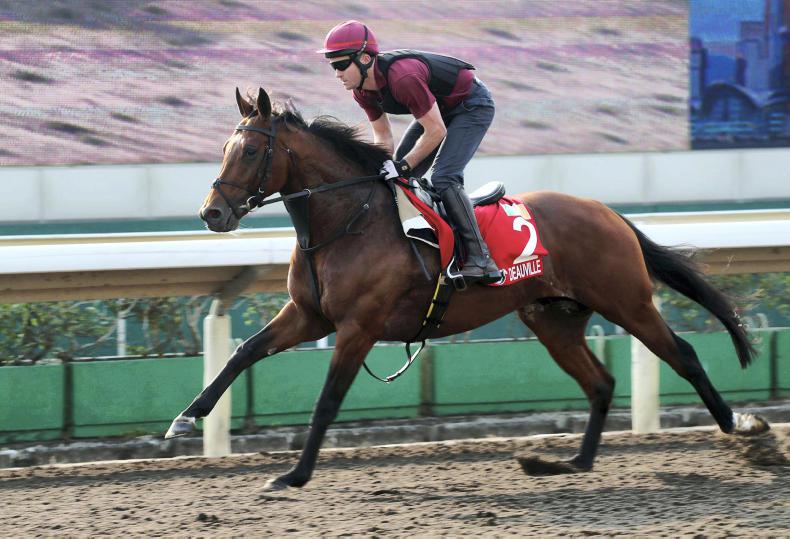