Just one final step...
You must confirm your email address by clicking on the link we’ve sent to your email address.
You are only one short step away from reading 5 free Field+ articles.
Central Park Horse Show cancelled for 2018

THE International Equestrian Group (IEG), managing entity of the Rolex Central Park Horse Show (RCPHS), has announced the postponement of the 2018 edition of the show due to competition conflicts slated during the event's time frame.

"Our organization is disappointed to announce the postponement of the 2018 Rolex Central Park Horse Show this year due to incompatible FEI competition dates during the month of September and early October," said Mark Bellissimo, CEO of IEG.

"Running the competition only a week after the FEI World Equestrian Games Tryon 2018 and competing simultaneously with the American Gold Cup CSI-W, followed by FEI Nations Cup Final in Barcelona only a week later is not conducive to our competitors' schedules or for their horses' welfare."

"I would like to extend our most sincere gratitude to our longstanding partners at Rolex for their trust and understanding in the decision to postpone this year. With the new CSI5* rating in 2019, we will attract some of the sport's most notable athletes, as the Rolex Central Park Horse Show will join the exclusive list of CSI5* equestrian competitions supported by Rolex," continued Bellissimo.

"Our team is already orchestrating what we plan to be one of the greatest RCPHS experiences, which will bring top athletes from around the globe to compete in front of the world's most iconic city skyline next fall."

Mark Bellissimo and team, including Irishman Michael Stone, President of Equestrian Sports Productions, conceptualized Central Park Horse Show five years ago in an effort to bring mainstream equestrian sport to the masses through the organisation of an elite competition in the heart of New York City. 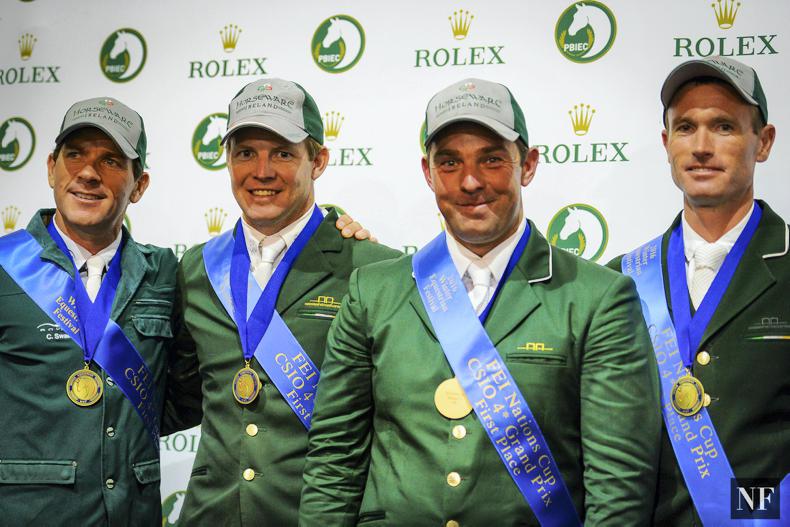 Show jumping
INTERNATIONAL: Over $9m on offer at 12-week WEF
By Judith Faherty on 12 January 2017
Field + 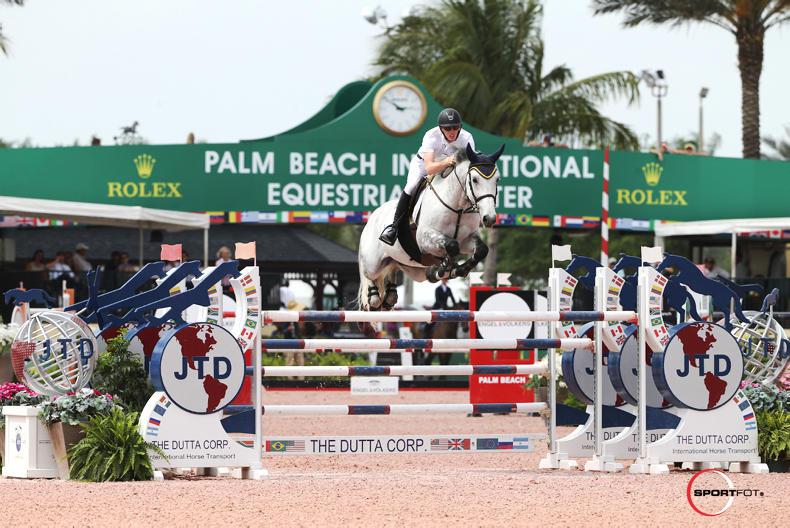 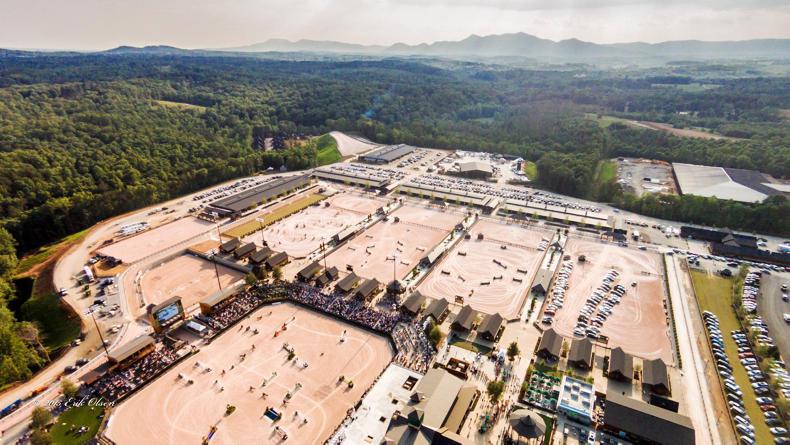