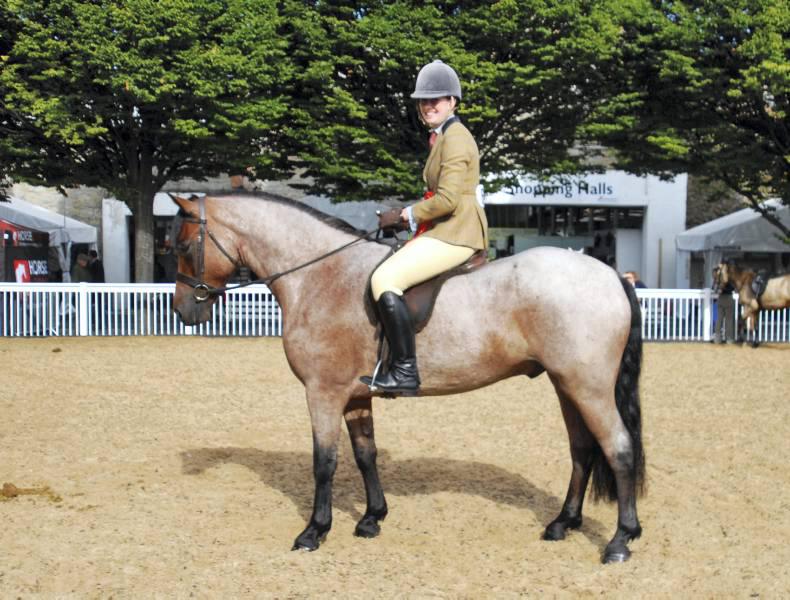 THE Berney Bros Saddlery ridden Connemara classes, judged by Corinne Bracken and Clare McCullagh from the UK, began with the four and five-year-old mares and geldings for riders under 12. It was this class that produced the overall ridden champion, a roan four-year-old-gelding, Carrig’s Island Lad (by Castleside Carrick out of a dam by Moy Johnny’s Pride), who is owned by Kilternan exhibitors Charlotte and Gill Glynn.