Just one final step...
You must confirm your email address by clicking on the link we’ve sent to your email address.
You are only one short step away from reading 5 free Field+ articles.
Carol Ross passes away

THE point-to-pointing, racing and hunting world lost a dear friend with the recent passing of Carol Ross of Slanemore, Mullingar, Co Meath. She died peacefully on July 13th in a nursing home.

Wife of the late Cecil, a successful trainer, Carol was oiginally from Tallaght in Dublin and rode in bumpers before assisting her husband in breeding and training. After Cecil died in 2015, Carol took over the licence and saddled her first winner within a few weeks.

Carol was the long-standing point-to-point secretary of the Westmeath Harriers and was recognised for her lifetime contribution to the sport when presented with the Personality of the Year Award at the point-to-point awards in 2017. 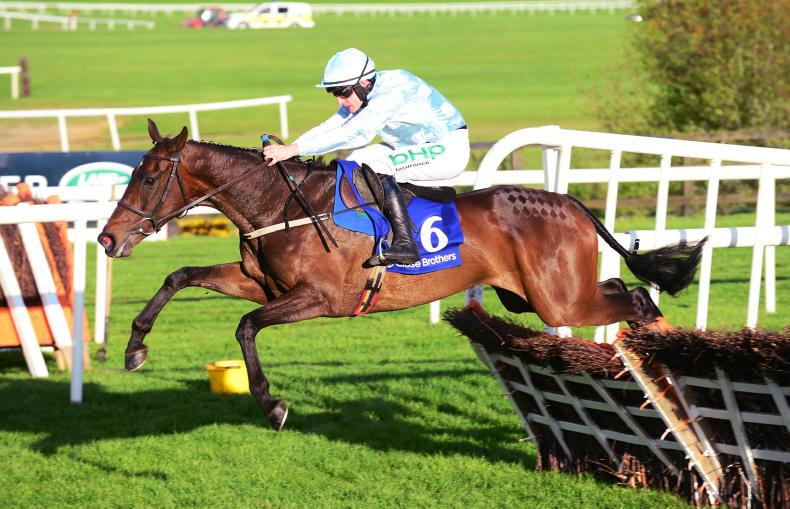 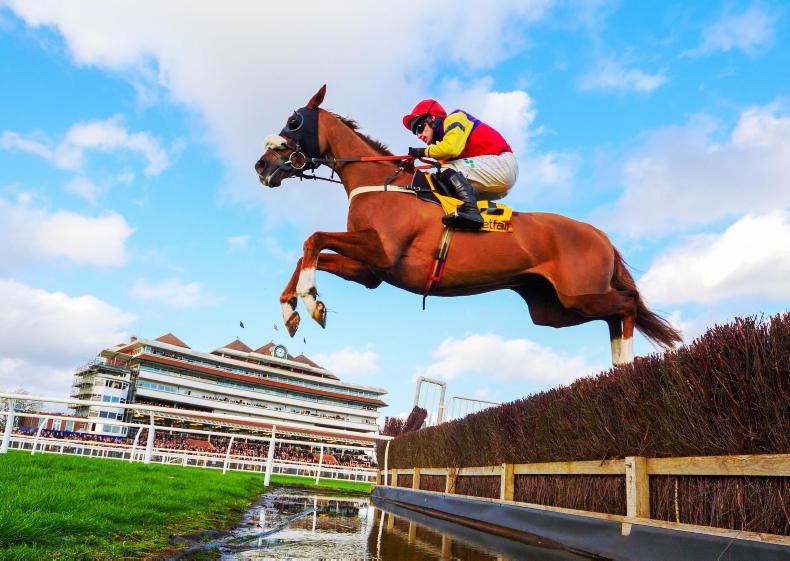 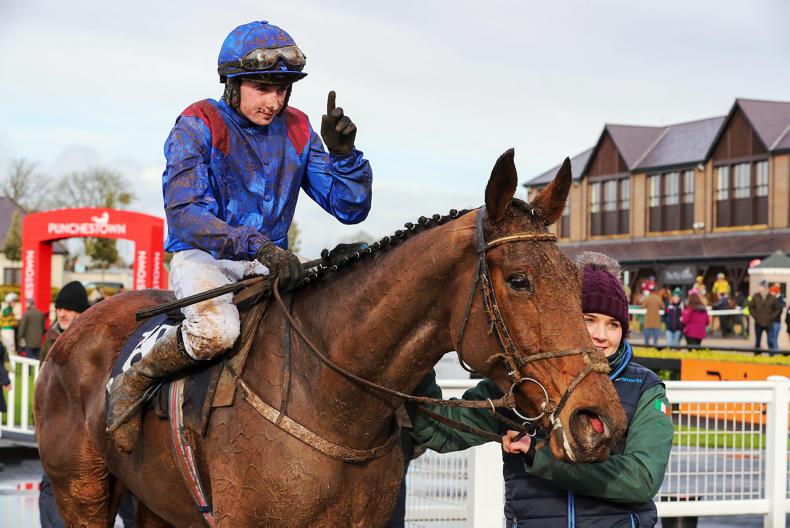 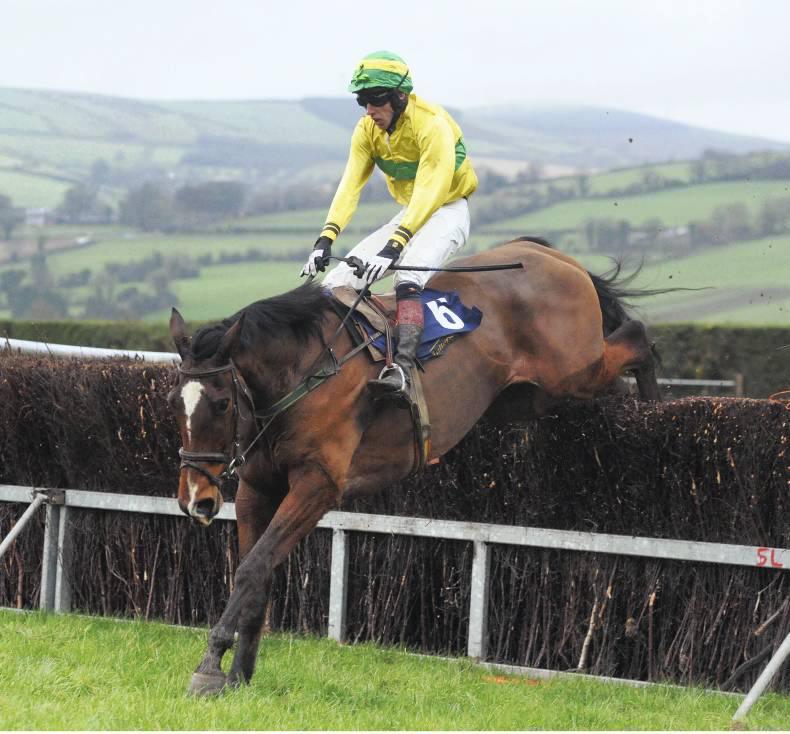 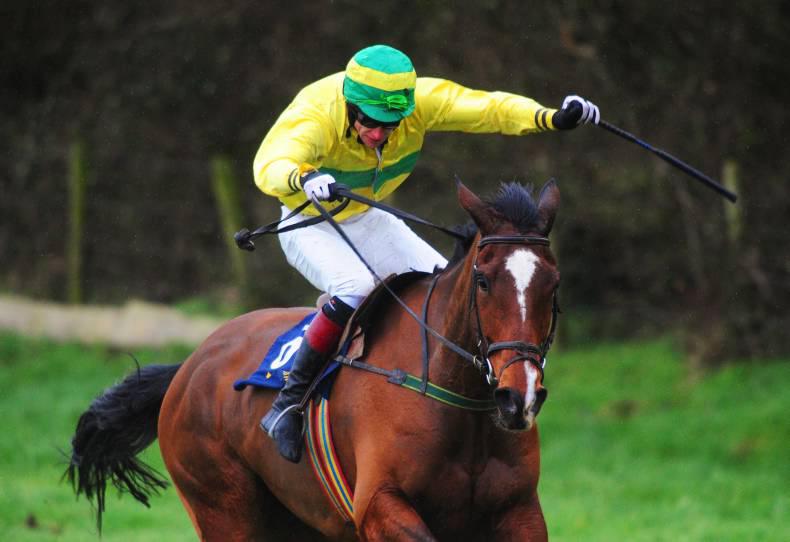 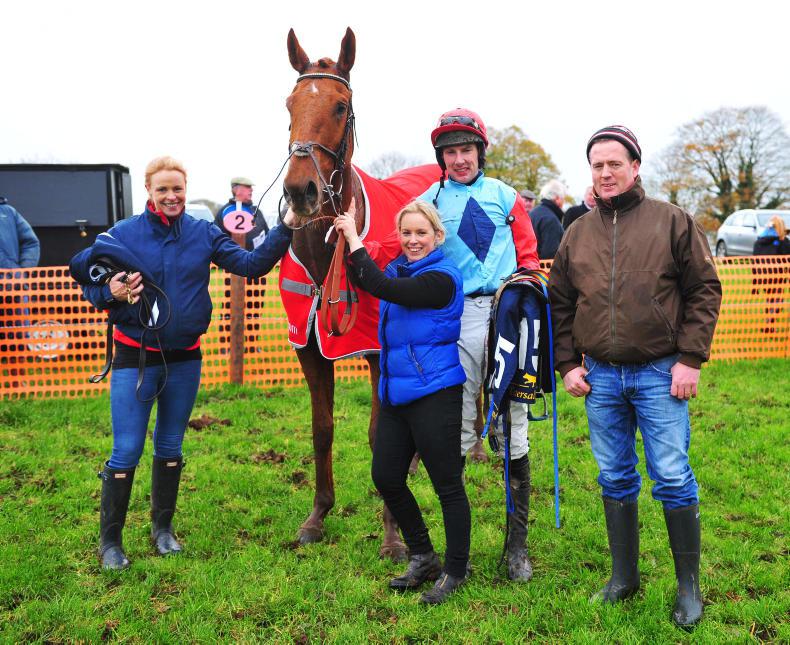