Just one final step...
You must confirm your email address by clicking on the link we’ve sent to your email address.
You are only one short step away from reading 5 free Field+ articles.
Carefully Selected dominates Killiney field

CAREFULLY Selected maintained his unbeaten record over fences with a dominant front-running display in the Grade 3 Killiney Novice Chase at Punchestown.

The Willie Mullins-trained eight-year-old won twice in the bumper sphere and was only narrowly denied by then stablemate Relegate in the Champion Bumper at the 2018 Cheltenham Festival.

He raced just twice over hurdles last season, winning at Limerick before finishing third behind Minella Indo in a Grade 1 at Punchestown, and it was no surprise to see him make a successful transition to fences at Fairyhouse in late November.

Stepping up in class for this two-and-a-half-mile assignment, Carefully Selected was sent straight to the lead by Paul Townend and was still in command rounding the home turn.

The final-fence fall of Speak Easy extended the winning margin to 24 lengths, but it was an impressive display by the winner, who was cut to 4/1 from 7/1 for the National Hunt Chase at the Cheltenham Festival by BoyleSports, and 12/1 from 20/1 for the RSA Chase.

Mullins said: “This race wasn’t the plan, but I wanted to get experience into him because he missed running at Leopardstown.

“He was careful when he needed to be and got some good jumps when Paul wanted him. He learned a lot today, and we are very happy.

“He didn’t get too hard a race there. I hadn’t planned running at the Dublin Racing Festival, but maybe something just after that, he could go for before Cheltenham.

“The way he went around there, the National Hunt Chase would be right up his street, but we have to keep the RSA open as well.

“I’d like to get another run into before Cheltenham, and the Ten Up at Navan is a possibility. I often think it’s too near Cheltenham, but this fella doesn’t take too much out of himself racing.

“He’s well able to jump and he’s well able to gallop on at his fences. He’s also nice and careful when you leave him alone, so that’s all the things you want in a staying chaser.” 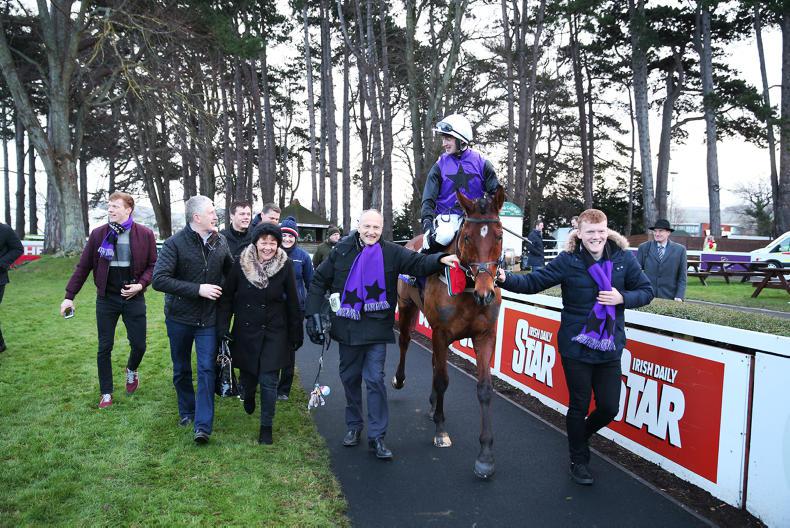 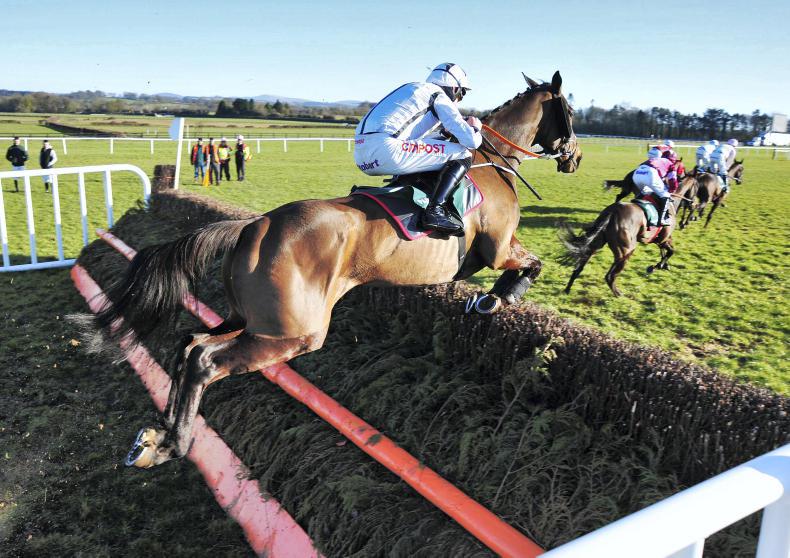