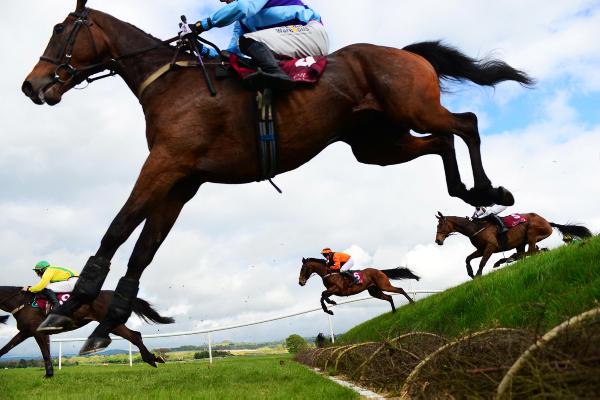 The front running Irish raider Arnaud (30-pace adjusted 37) made a huge mid-race move. He took the field along in 139.8 seconds from the fourth fence to the second last compared with 143.9 for the handicap chase over the same trip where they clocked a faster final time.

Arnaud fairly flew most of the fences and pressured his rivals into jumping errors. He tired in the closing stages but still held on for second. He’s so pacey and agile it’s easy to see why he’s done so well around tight tracks.