Just one final step...
You must confirm your email address by clicking on the link we’ve sent to your email address.
You are only one short step away from reading 5 free Field+ articles.
Buyanom sees increase in uptake

CLOSE to 50 stallion nominations are currently being offered on Buyanom, the new online trading platform set up in part by bloodstock agents Luke Lillingston and Ted Voute.

Launched during the breeding stock sales, Buyanom allows stallion farms and nomination owners to offer coverings to mare owners in confidence. Breeders can also register their mares and submit bids for nominations. Crucially, only the advertised price of the nomination is made public, and not the bid or eventual agreed price.

Lillingston reported this week: “Stage one of the process was getting our name out there and making people aware of the service. That went extremely well. Traction was slow up to Christmas but the numbers have risen sharply now and we are almost up to 50 stallions. People are starting to engage and of course the vast majority of nominations in the marketplace have yet to be traded.”

Although all Buyanom business is confidential, Lillingston did reveal that he himself has sold a “major nomination” through the site, while Voute has sold two and had offers on nine others. Buyanom’s Irish representative Jerry Horan also confirmed that he has handled a number of deals in recent days.

Lillingston added: “As the word spreads I think this will become a terrific tool for those who wish to sell nominations and for thousands of breeders. Membership is £250 per year and I would be confident that any deal done through Buyanom will save the breeder a lot more than that.”

Latest News
Frank Ennis: 'As good a horseman as I ever came across'
By Mark Costello on 22 October 2021
Related Stories
Free 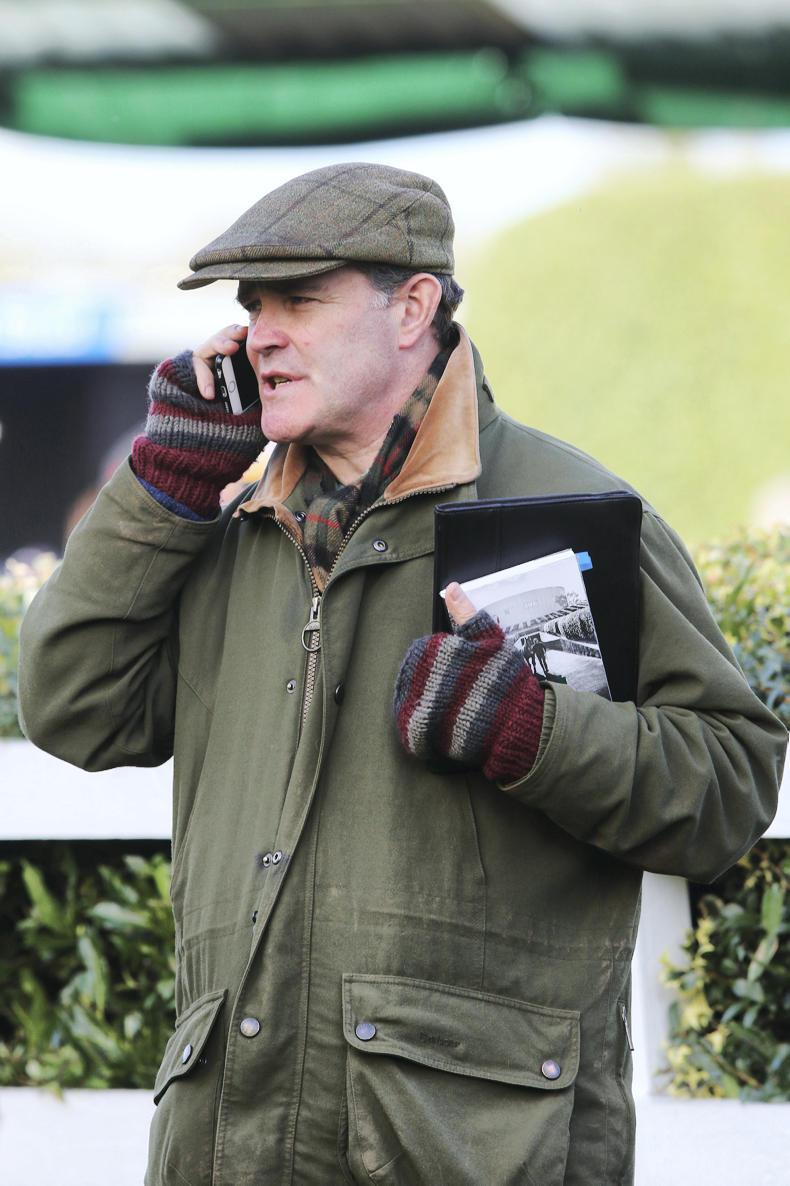 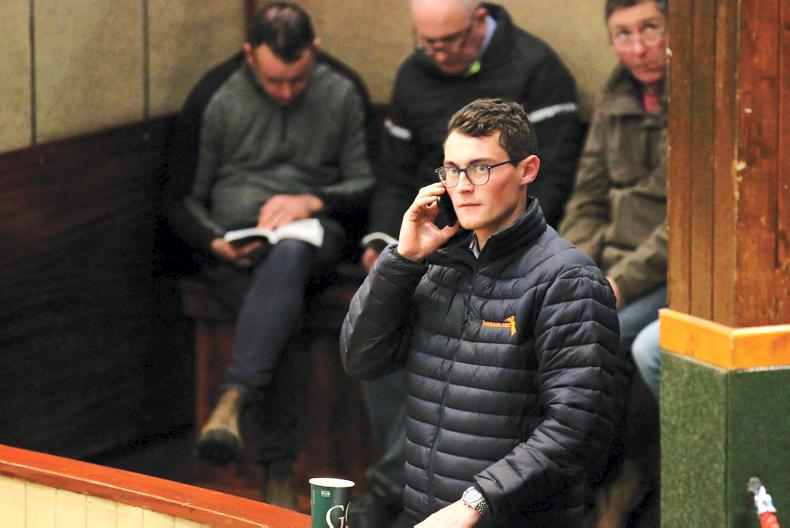 Latest News
Buyanom: What would you like to pay?
By Irish Field Contributor on 14 April 2020
Field + 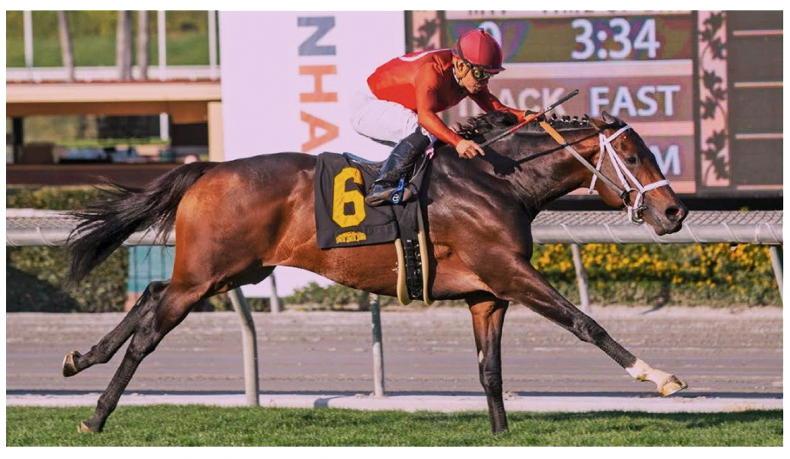 Stallion reviews
STALLION FEES AND NEWS: River Boyne arrives at Tara
By Leo Powell on 19 November 2020
More in Latest News
News FREE
VIDEO: Luxembourg doesn't disappoint at Doncaster
News FREE
VIDEO: State Of Rest wins Cox Plate for Ireland
News Field +
Frank Ennis: 'As good a horseman as I ever came across'
Classifieds
Place ad
Get full unlimited access to our content and archive.
Subscribe to The Irish Field
Unlimited access to The Irish Field via your computer, mobile device, tablet or newspaper delivered to your door.
Subscribe now +
Already a subscriber? Sign in