IT was a controversial start to the new year at Cheltenham, with no less than three stewards’ enquiries on the day, and one which led to a controversial amendment, but all in all, the feeling was that the big crowd which gathered on New Year’s Day had been provided with an excellent day’s entertainment, all things considered. 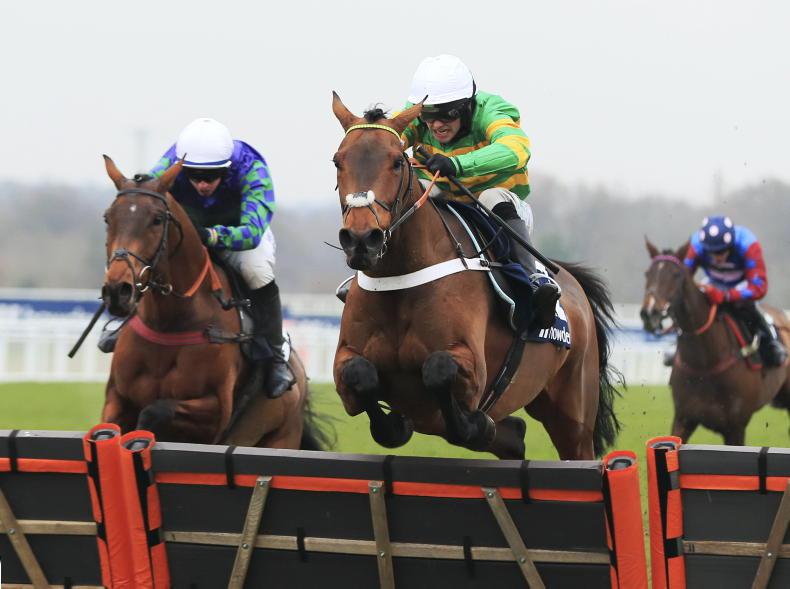 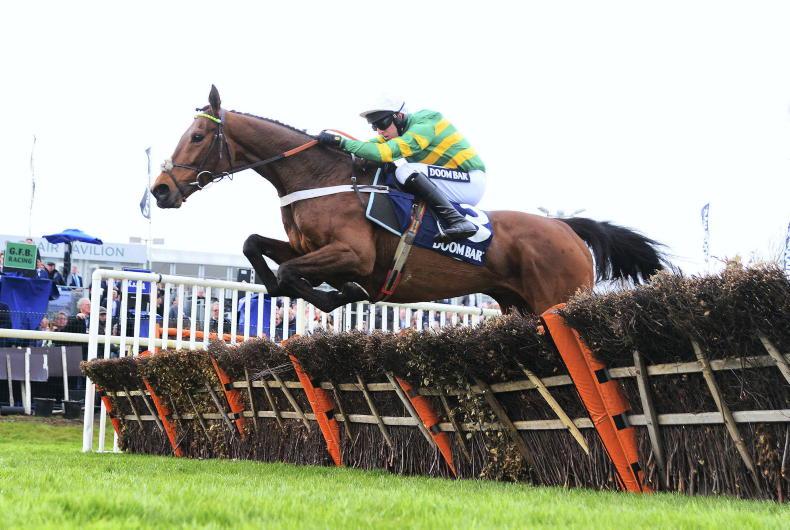