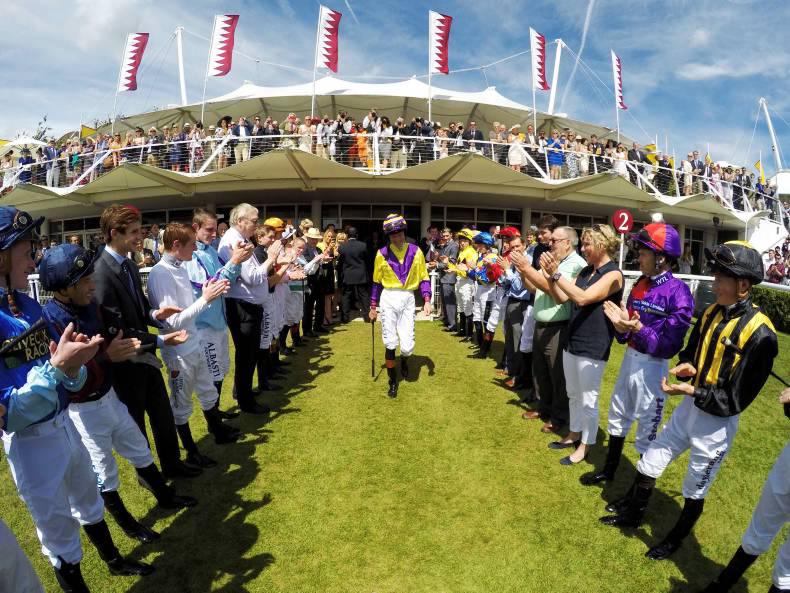 IT was a magnificent meeting and the Qataris, having taken over the whole festival, were understandably delighted, not least because they had more than a sprinkling of winners on the track and Dettori, who rides principally for Sheikh Joann Al Thani, was in wonderful form. He was top jockey, of course, with Richard Hannon the leading trainer, only one winner behind him on five.

The overall attendance over the five days was 103,457, a new record, and there was even a royal winner on the final day. However, the meeting also saw the retirement of three-time champion jockey Richard Hughes, who was cheered to the echo, soaked in champagne by his weigh-room colleagues and surrounded by microphones, cameras and autograph books. 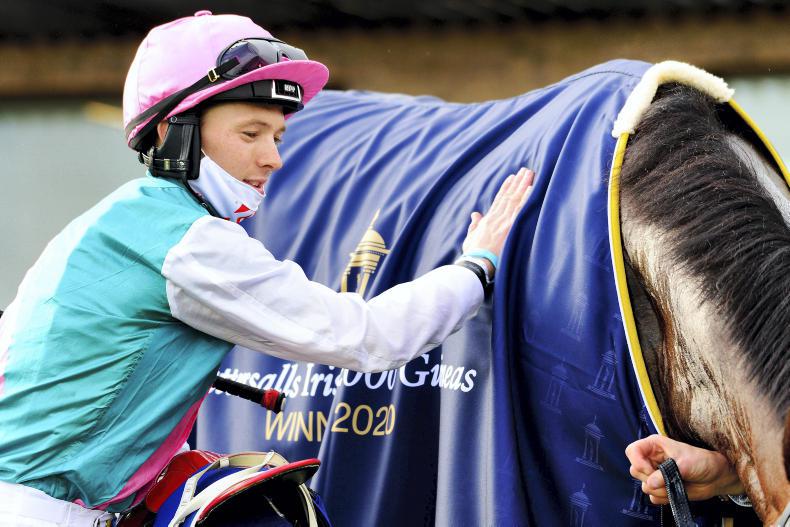 NEWS: Sussex set to be highlight of Glorious Goodwood
The five-day meeting will feature some brilliant racing, plus the return of racegoers on the final day 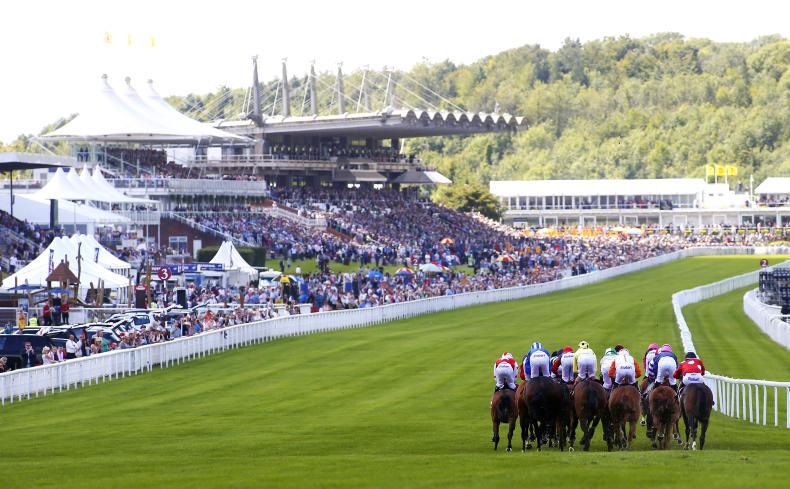