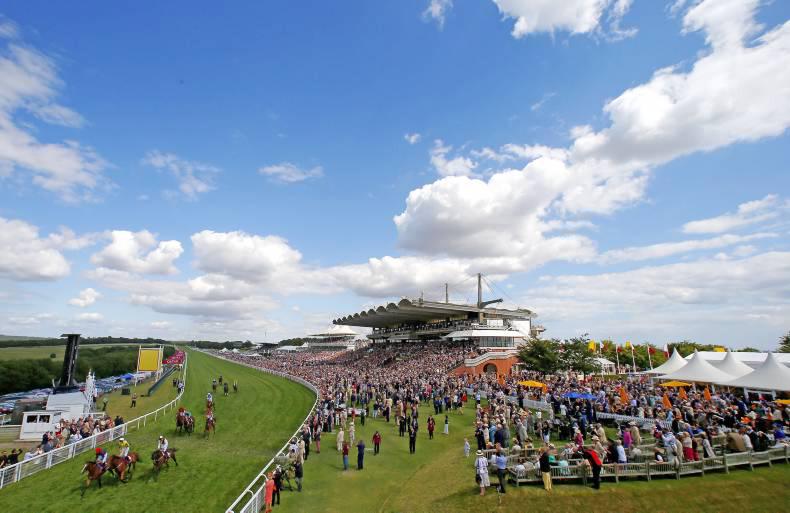 DARTMOUTH, owned by Queen Elizabeth and trained by Sir Michael Stoute, ran out a most convincing winner of the Educate A Child Stakes and is probably bound for group company after sprinting clear in this seemingly intricate handicap over a mile and a half. True, Olivier Peslier barged his way through in the closing stages and picked up a seven-day suspension for pushing River Dart out of the way but Dartmouth was a clear-cut winner, pulling two lengths clear of Antiquarium with Open The Box a good third. The winner seemed very short at 9/4, even after winning by four lengths at Ascot, but is clearly very talented.

“His last two victories have been very smooth and I’m impressed with him. It’s impossible to tell whether he’ll make a group horse because it’s quite a gap to bridge but he has a lot of potential,” Stoute said, adding that Richard Hughes had been first choice for the mount but had already accepted the ride on Senrima, who beat only two home. 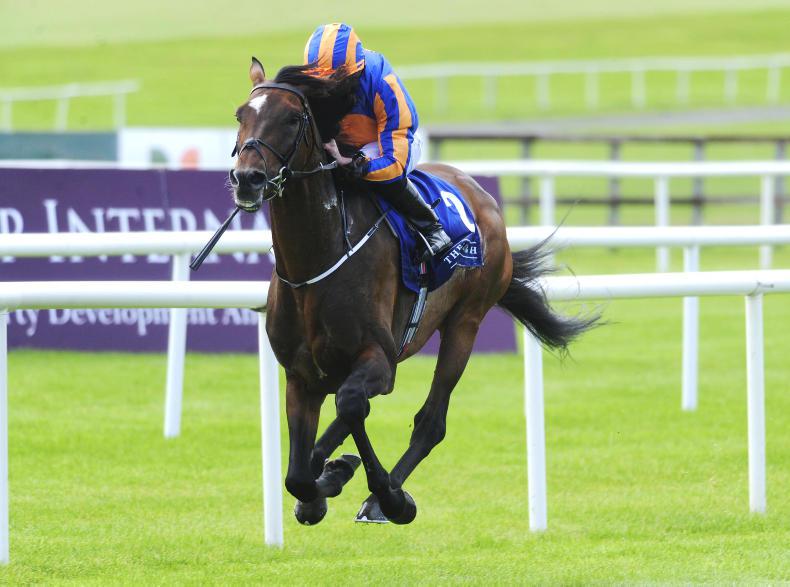 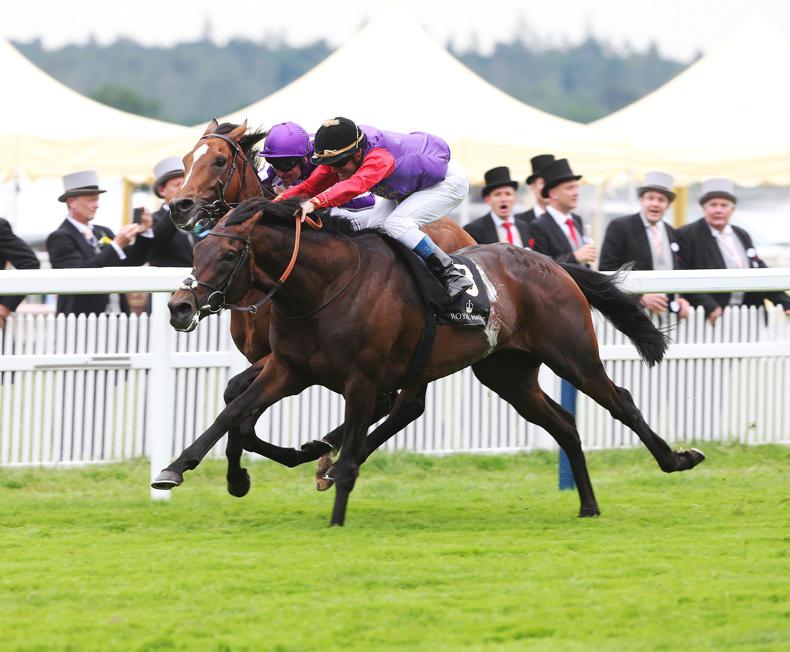 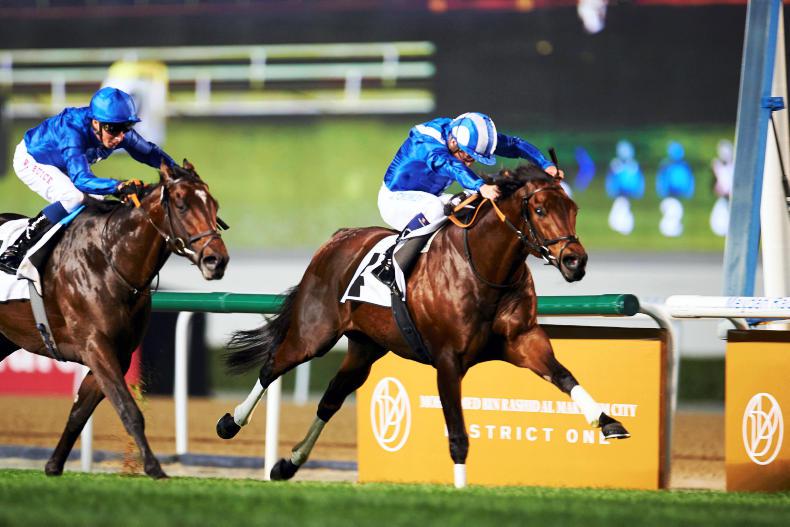 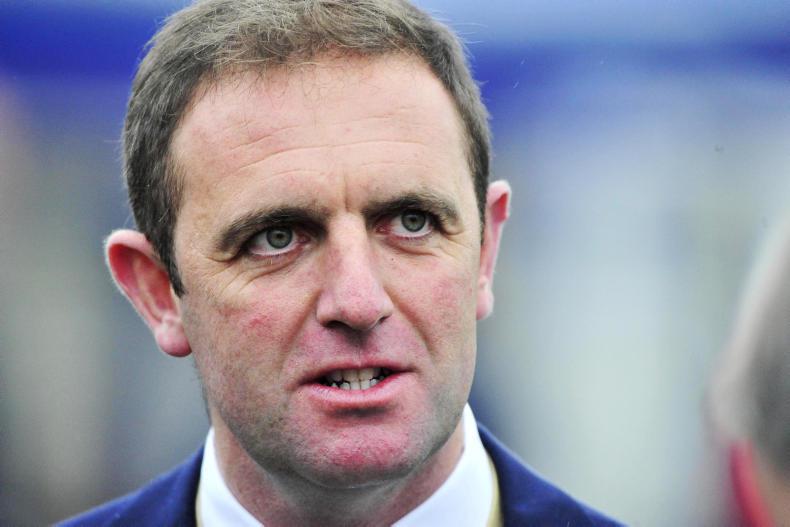