There were Cheltenham contenders and Irish winners at Wetherby and Musselburgh 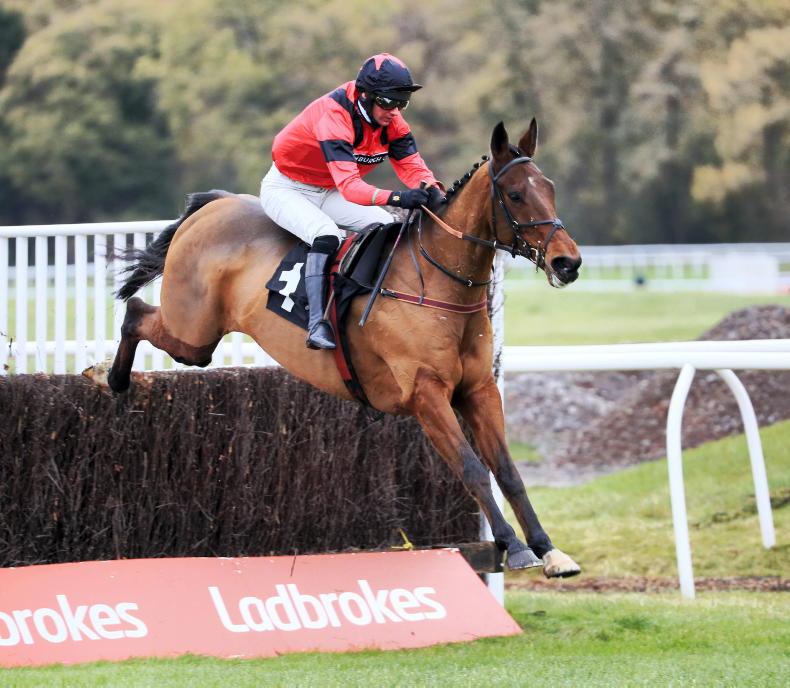 THE main focus of attention at Wetherby last Saturday was the participation of Ahoy Senor (Lucinda Russell/Derek Fox) in the Grade 2 Towton Novices’ Chase, that horse still holding an engagement in the Boodles Gold Cup at Cheltenham next month, as well as in the Brown Advisory.

Sent off at 8/11, he jumped markedly right at the first fence and occasionally adjusted that way subsequently, but was largely bold and assured, and although pecking on landing at the second-last fence, jumped better than he had when beaten by Bravemansgame at Kempton. He was in command before the last and crossed the line 22 lengths ahead of the Emmet Mullins-trained Noble Yeats (Alain Cawley). Market rival Saint Palais was well beaten after making late mistakes.

“He’s a huge horse and he needs big fences to respect them,” said Lucinda Russell regarding the decision to come to Wetherby.

“We didn’t lose anything in defeat at Kempton and he will probably go for the Brown Advisory. He is still a novice; he’s got an immense talent but we’re still crafting him.”

Russell was later at pains to point out that she hasn’t committed Ahoy Senor for the Brown Advisory, insisting that the Gold Cup is still under consideration, as is missing Cheltenham altogether and going for the Grade 1 Manifesto Novices’ Chase at Aintree.

‘Big’ weekend for Irish in Scotland

LAST weekend was a big one for Musselburgh, with the Scottish track staging a mini-Festival of racing which has become a stepping stone to the spring festivals for some in recent years, with some of the races themed on their counterparts at Cheltenham.

It proved a good weekend for Irish-trained horses, with a winner for John McConnell on Saturday and another for Charles Byrnes on Sunday, both of whom were booking their passage to Gloucestershire in five weeks.

Bardenstown Lad (Brian Hayes) faced a disappointing field in the Scottish Stayers’ Novices’ Hurdle, but justified odds of 8/15 with a 11-length success over Where It All Began.

He didn’t have to improve to score, but looked a stayer of some potential when winning at Cheltenham in October, and is a bit of a dark horse for the Albert Bartlett, this warm-up run coming at just the right time after a break.

On Sunday, the Pertemps Qualifier went to appropriately named The Big Galloper under Adam Wedge.

The eight-year-old son of Mahler is lightly raced in recent times and has clearly had an issue or two.

This win off a BHA mark of 122 gives him an outside chance of sneaking into the bottom of the handicap for the Pertemps Final, and he’s clearly a useful tool when he’s right.

The best race over the two days was the Listed Scottish Triumph Hurdle, won in ready style by Nicky Henderson’s Impulsive One (James Bowen).

He has the right credentials for the Fred Winter Novices’ Hurdle although it’s worth recalling that the same connections landed this race a few years ago with We Have A Dream, who took the Grade 1 juvenile hurdle at Aintree subsequently.

Round-up
Hughes bangs in the winners

BRIAN Hughes has long looked impassable in the jump jockeys’ title race, but a four-timer at Carlisle on Monday saw him bring up 150 winners for the season, and he shows no sign of slackening his pace at the head of the table with three more through the week.

Hughes has also helped Donald McCain to his best season since the glory days of a decade ago, and the Cholmondeley trainer is now on 114 for the season, compared to his best ever total of 153 in 2011/12.

That might be hard to pass, but McCain deserves great credit for getting himself back up the ladder after having his string decimated by the departure of the Paul and Clare Rooney horses.

DEFI De Seuil won the Triumph Hurdle in the colours of J P McManus in 2017, and later won four Grade 1s over fences for trainer Philip Hobbs, but his form has tailed off in recent times, and it was announced during the week that he had been retired, with Hobbs describing him as “among the best I’ve trained”. 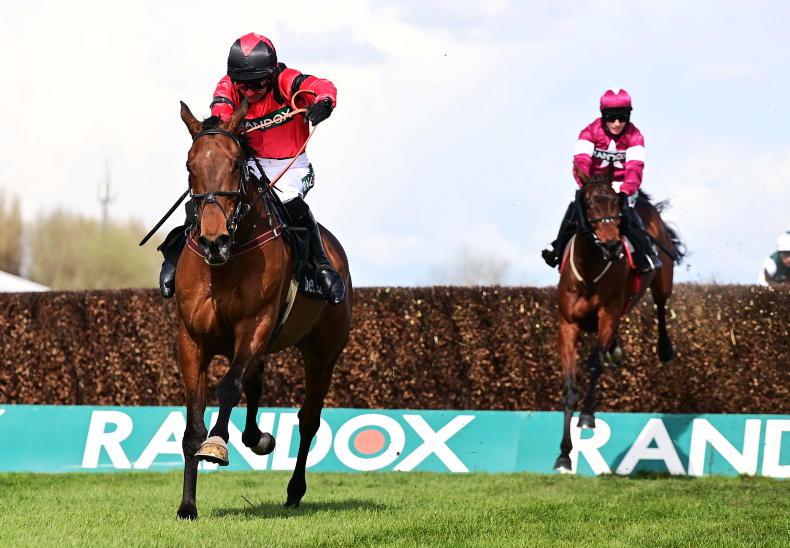 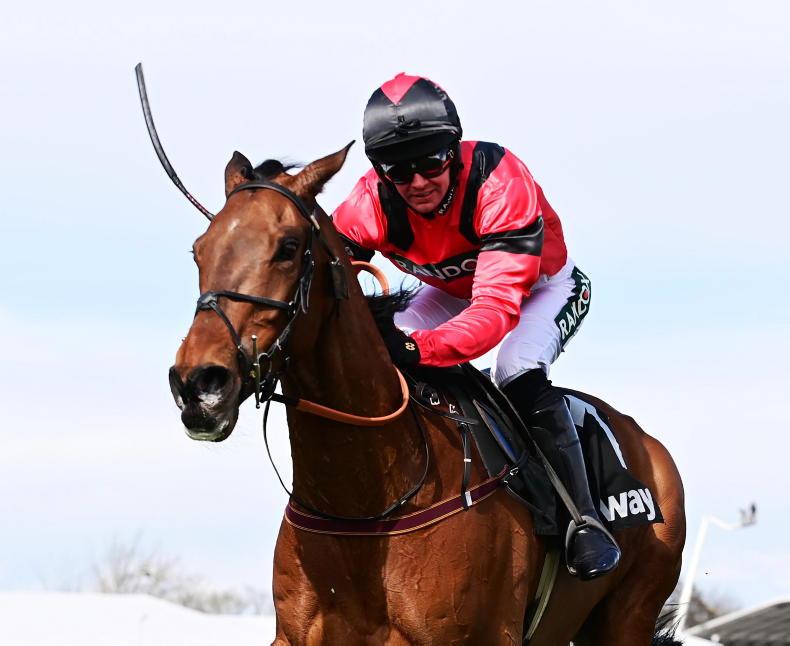 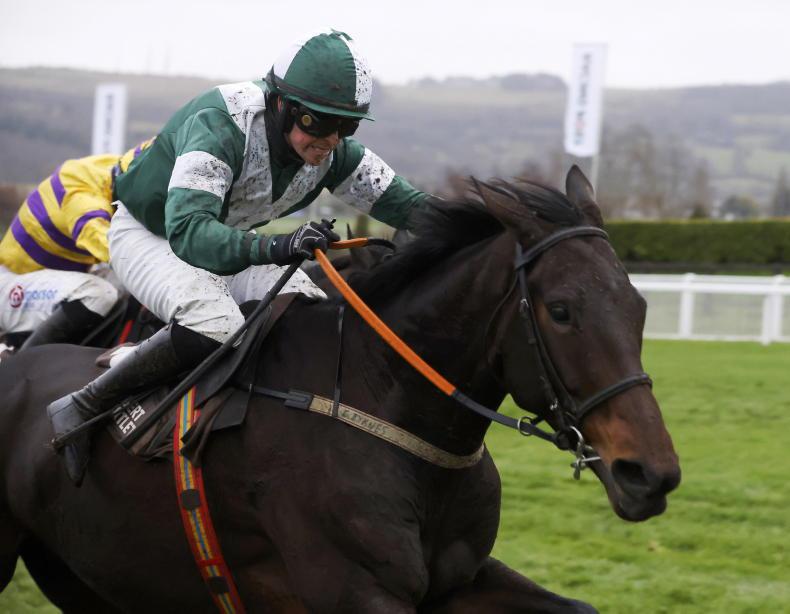 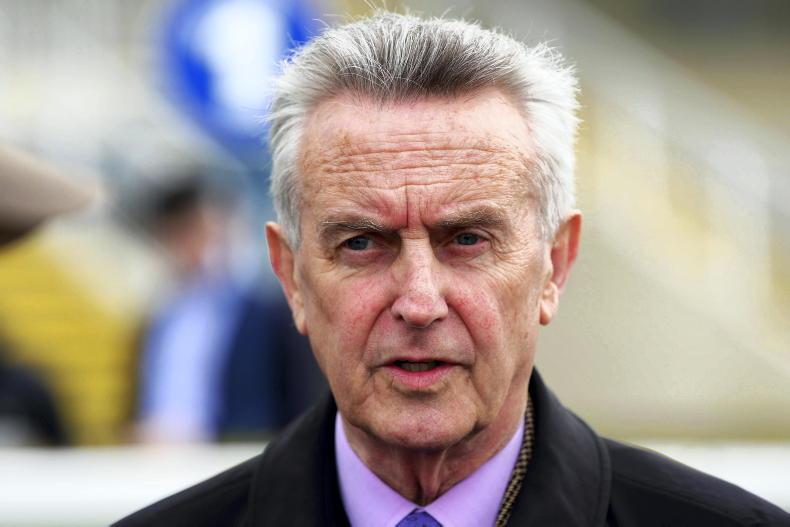