Francky Du Berlais, ridden by the trainer’s son James, became Peter Bowen’s eighth winner of the handicap chase, and the first horse to win the race more than once 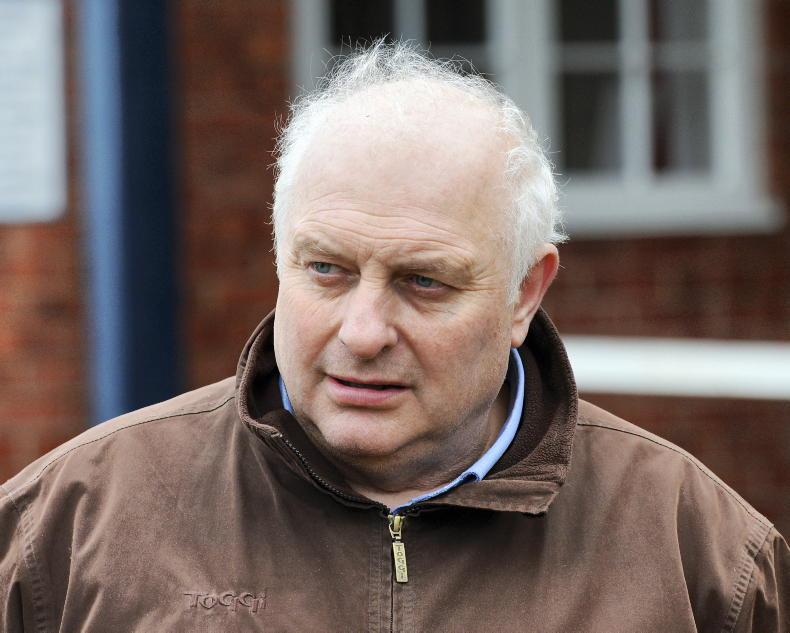 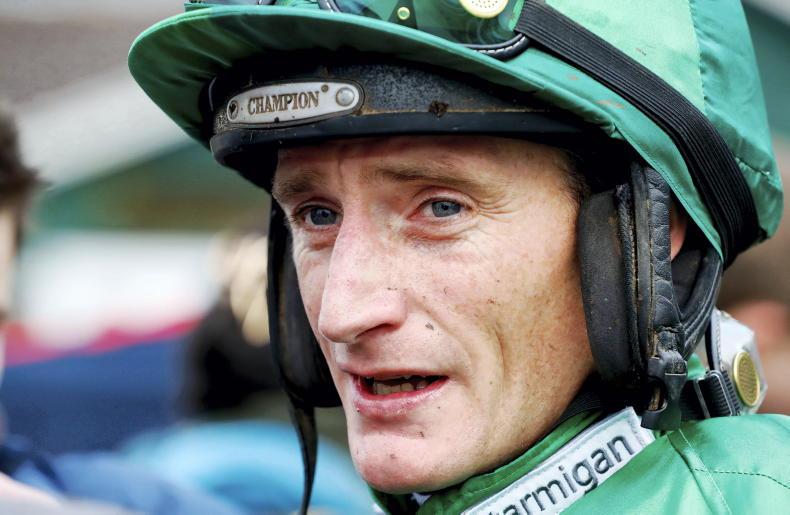 Daryl Jacob has ridden a winner at every track in Britain \ Dan Abraham - focusonracing.com
Previous Next

PETER Bowen has dominated the Grade 3 Summer Plate since the race was inaugurated in 1995, and Francky Du Berlais, superbly ridden by the trainer’s son James, became Bowen’s eighth winner of the handicap chase, and the first horse to win the race more than once.

Ridden with patience in a race with plenty of pace, James Bowen was content to bide his time on the 5/1 market leader before making stealthy headway as the strong-travelling La Dominiale (Jonjo O’Neill/Jonjo Jr) took over towards the end of the back straight.

The six-year-old mare gradually wound things up in the straight, and looked like she would be hard to overhaul, but Francky Du Berlais continued to pick off rivals, and was produced to challenge the leader at the penultimate fence.

The son of Saint Des Saints was still just behind at the last as the leader rallied gamely, but he found a burst on the run-in to get up by a neck to repeat his heroics of 12 months prior. Stablemate Statuario, with brother Sean on board, plugged on best of the others to claim third.

This was a ninth win over jumps for the Roddy Owen-owned Francky Du Berlais, and he was taking his earnings to almost £160,000 in the process.

Fourth to stablemate Mac Tottie in the Topham Chase over the Grand National fences in the spring, he is to be given a break now, with a view to bringing him back for the Grand Sefton Chase, now run at Aintree’s early November meeting.

FEWER that 40 runners graced the July Course at Newmarket on Saturday, and most of the races were eminently forgettable, even for the few who watched.

There was one exception, with the Listed Ric & Mary Hambro Aphrodite Stakes going to the progressive Eternal Pearl (Charlie Appleby/Will Buick), who stayed on well in the closing stages to triumph by three-quarters of a length over Rose Of Kildare.

The daughter of Frankel was an expensive purchase at 700,000gns as a yearling and is out of a winning sister to Paddy Twomey’s Lanwades Stud Stakes winner Pearls Galore. She is a half-sister to the one-and-a-half to one-and-three-quarter-mile winner in True Courage and looks like she will stay further on the evidence of this run.

DARYL Jacob joined an exclusive club of jump jockeys to have ridden a winner at every British track when partnering the Noel Kelly-trained Redwood Queen to win the mares’ handicap hurdle at Cartmel on Saturday.

Jacob had been waiting around 18 months to add Cartmel to his list, and now that he’s done so, he can enjoy the sticky toffee pudding which is an additional prize for all winning connections at the Cumberland venue.