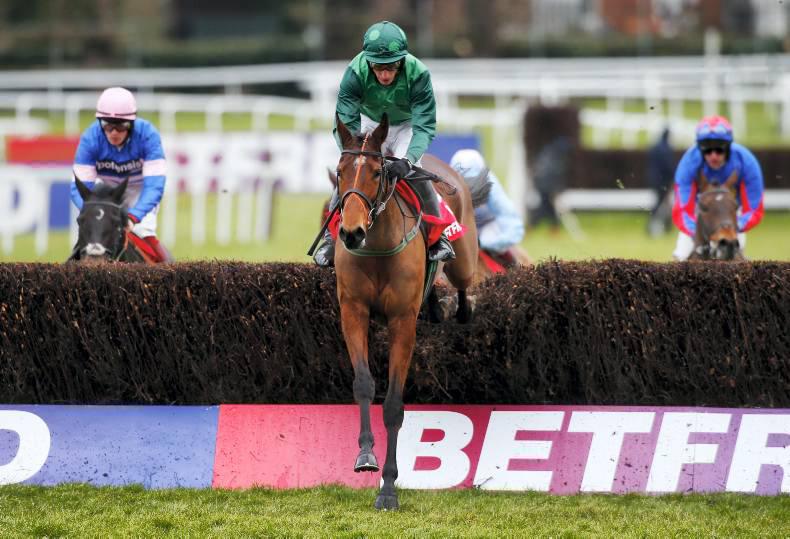 Gitane Du Berlais: The Willie Mullins-trained five-year-old, who won the Grade 1 Scilly Isles Novices' Chase at Sandown in late January, followed up over hurdles in France today with victory in the Grade 3 Prix Juigne at Auteuil.

She was bred by the partnership of Jean-Marc Lucas, Louise Collet and Camille Collet, and her dam Boheme Du Berlais (by Simon Du Desert) is a half-sister to the blacktype winning hurdler Baraka Du Berlais (by Bonnet Rouge).

Her sire Balko (by Pistolet Bleu) was a Grade 2 winner over hurdles and over fences in France and he stands at Haras National du Lion d'Angers.

Glingerburn: A son of the late Ballylinch Stud stallion King's Theatre (by Sadler's Wells), the Nicky Richards-trained seven-year-old extended his unbeaten jumps record to four with victory in the Grade 2 totescoop6 Premier Kelso Hurdle over two and a quarter miles at Kelso on Saturday.

He was bred by Colm McHenry, he is out of Wychnor Dawn (by Broken Hearted), and his dam is a half-sister to the 1998 Grade 1 Cheltenham Gold Cup hero Cool Dawn (by Over The River).

Sound Investment: A Paul Nicholls-trained son of the Dunraven Stud stallion Dr Massini (by Sadler's Wells), he won the Grade 3 StanJames.com Supporting Greatwood Gold Cup Handicap Chase over two and a half miles at Newbury on Saturday.

The seven-year-old was bred by Jacinta McGeough, he is out of Drumcay Polly (by Le Bavard), and he is a half-brother to the dual Grade 2 winning hurdler Gagewell Flyer (by Deploy). His dam is a half-sister to the staying chaser Smith's Band (by Orchestra), and she comes from the family of family of standouts such as Garamycin (by Pitpan), Afford A King (by Pitpan), Watson Lake (by Be My Native) and Pettifour (by Supreme Leader), among others of note.

She is out of Welsh Carousel (by Ragapan), who is an unraced half-sister to the blacktype placed hurdler Welsh Grit (by Sheer Grit), and she comes from a branch of the family of the Grade 1 Cheltenham Gold Cup and dual Grade 1 King George VI Chase hero Kicking King (by Old Vic).

She's Got Grit is a daughter of the Beeches Stud stallion Flemensfirth (by Alleged).

Mongolian Khan won the Group 1 TV3 New Zealand Derby over 12 furlongs at Ellerslie on Saturday. The Grenville Stud-bred colt, who is trained by Murray Baker and Andrew Forsman, is out of Centafit (by Centaine), which makes him a half-brother to the Group 1 winning stayer Young Centaur (by Jeune).

On Sunday it was the turn of Designs On Rome, the Moyglare Stud Farm-bred five-year-old who won the Group 1 Citibank Hong Kong Gold Cup over 10 furlongs at Sha Tin. The triple Group 1 winning gelding is out of Summer Trysting (by Alleged), he is a half-brother to the pattern scorers Simple Exchange (by Danehill) and Sights On Gold (by Indian Ridge), and he comes from the family of the Group 1 Irish Derby hero Grey Swallow (by Daylami).

Alpine Eagle is a three-year-old colt out of Zephyria (by Zabeel) and he is a half-brother to the pattern placed filly Every Faith (by Not A Single Doubt). His grandam Warning Express (by Warning) is a half-sister to the English stakes winners Putuna (by Generous) and Ivory Bride (by Domynsky).

Dubawi: Dalham Hall Stud's classic winning son of Dubai Millennium (by Seeking The Gold) notched up a new Group 1 winner on Saturday when Shamal Wind won the William Hill Oakleigh Plate over five and a half furlongs at Caulfield.

A five-year-old mare trained by Robert Smerdon, she was bred by Widden Stud Australia Pty Ltd. She is out of the dual winner Firemaid (by Machiavellian), her dam is a half-sister to the French stakes winner Bezrin (by Danzig) and also to the dam of the Group 2 Rockfel Stakes winner Al Thakhira (by Dubawi). Her third dam is the US Grade 1 scorer My Darling One (by Exclusive Native).

Dynaformer: A major sire whose top runners include the Group 1 star and new Irish National Stud team member Americain, Dynaformer (by Roberto) recorded an international big race double on Saturday and one of the horses involved has strong European connections.

I'm Somewhat, who was third in the Group 1 Eclipse Stakes last summer under the name Somewhat, dropped back to six and a half furlongs at Warwick Farm, in Australia, on Saturday and won the Group 3 Liverpool City Cup by one and a quarter lengths.

Bred by the partnership of B Walden, P Madden, et al, he is a half-brother to the blacktype scorers Art Deco (by Peintre Celebre) and Manyana (by Alzao), and his dam Sometime (by Royal Academy) is a full-sister to the Group 1 1000 Guineas heroine Sleepytime and to the Group 1 Sussex Stakes winner Ali-Royal.

Later that day the Mike De Kock-trained Almoonqith sprang a surprise in the Group 3 Nad Al Sheba Trophy Empowered by IPIC over 14 furlongs at Meydan. A $725,000 Keeneland September Yearling Sale graduate, he is out of Bohemian Lady (by Carson City) who is a stakes winning half-sister to the Grade 1 star Any Given Saturday (by Distorted Humor).

Street Cry: The Dubai World Cup-winning Irish-born son of Machiavellian (by Mr Prospector), and late Jonabell Farm stallion, added another Group 1 winner to his tally when Pride Of Dubai won the William Hill Blue Diamond Stakes over six furlongs at Caulfield on Saturday.

The Peter and Paul Snowden-trained juvenile was bred by Sheikh Mohammed Bin Khalifa Al Maktoum. He is a half-brother to the blacktype scorer Al Aneed (by More Than Ready) and his stakes placed dam Al Anood (by Danehill) is closely related to the Group 1 winner and major international sire Invincible Spirit (by Green Desert).

Street Cry also struck on Saturday with Sabatini in the Group 2 Polytrack Angus Armanasco Stakes over seven furlongs at Caulfield, a third pattern success for the Group 1 placed Lee and Shannon Hope-trained three-year-old.

She is owned and bred by Alpara Lodge Pty Ltd, she is out of the pattern winning sprinter Royal Sash (by Royal Academy) and so is a half-sister to the Group 3 scorer Vivi Veloce (by More Than Ready). She comes from the family of the triple Group 1 star Happy Trails (by Good Journey), winner of the Mackinnon Stakes, the Turnbull Stakes, and the Emirates Stakes in Australia. 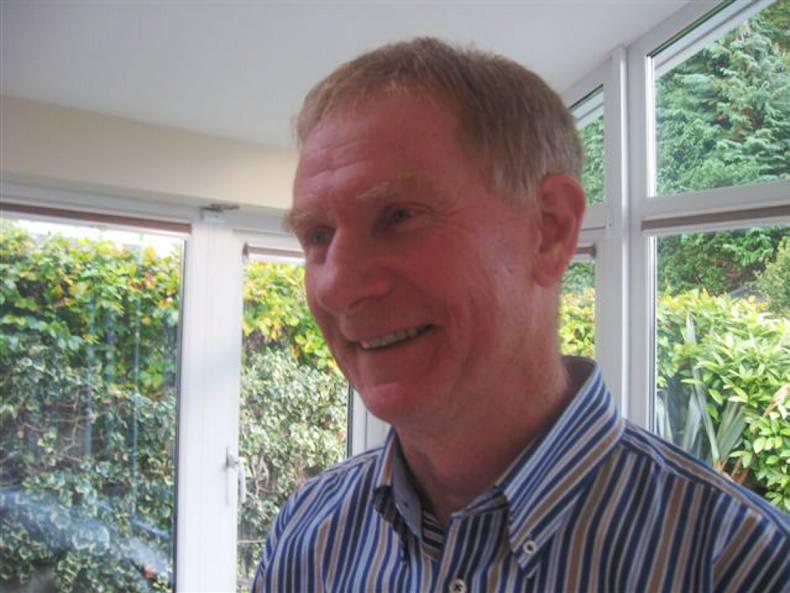 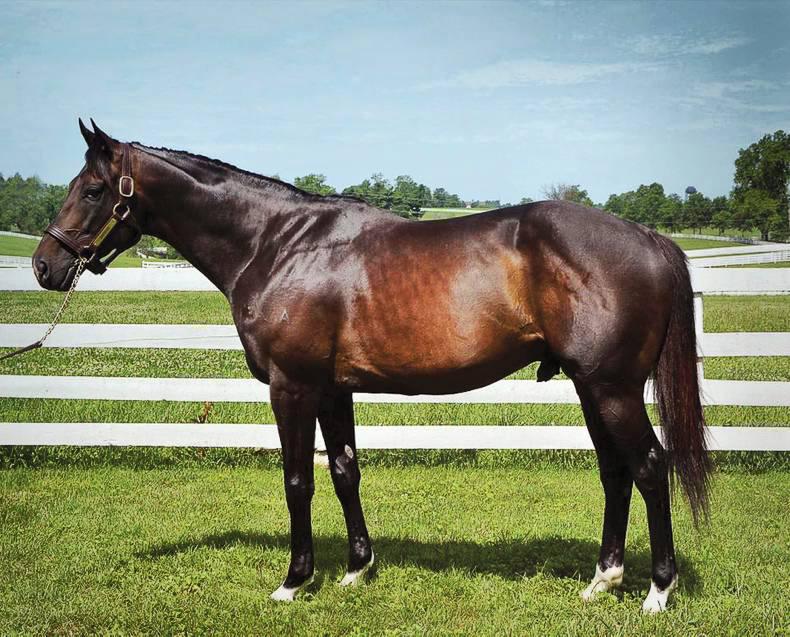 Americain to stand at Irish National Stud
Fee of €5,000 set for the 2010 Melbourne Cup winner, a son of Dynaformer 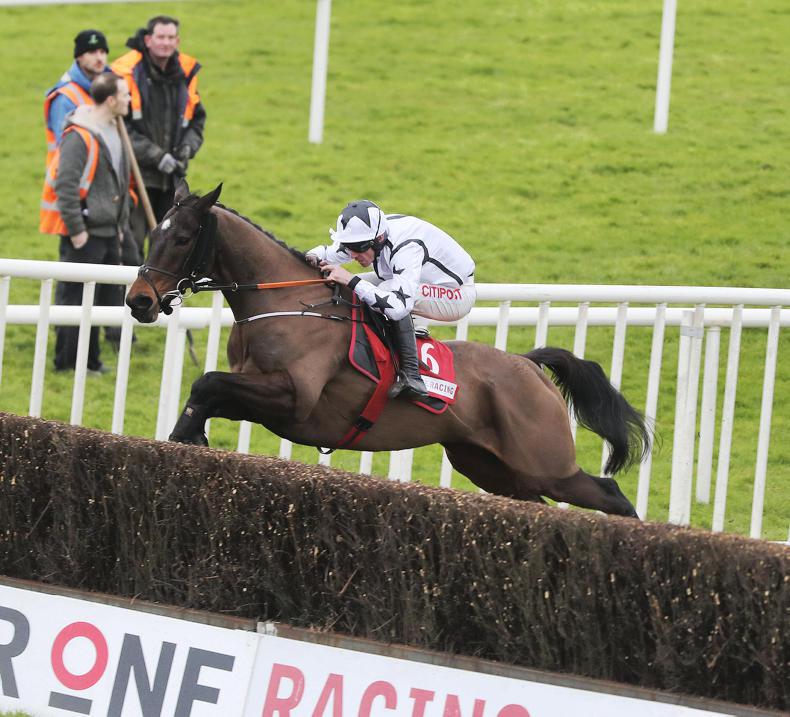 Phoenix rises from the ashes
Doctor Phoenix was some bargain, costing just £10,000 last spring and winning €85,000 since writes Leo Powell 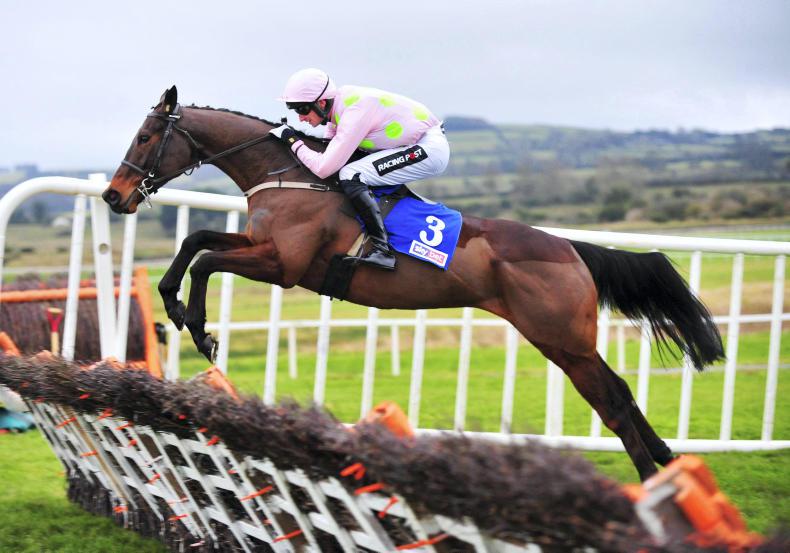