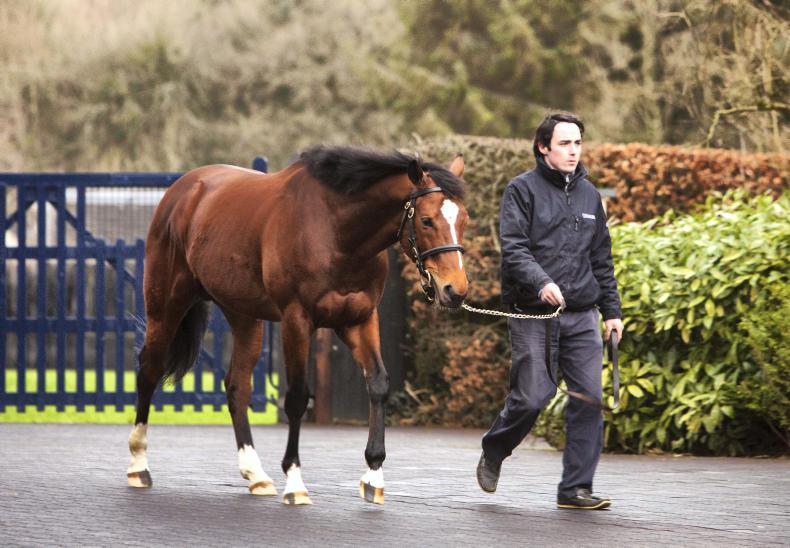 GLENEAGLES (Galileo) won the Group 1 National Stakes at two before becoming the best miler of his generation at three, landing the 2000 Guineas double and winning the Group 1 St James’s Palace Stakes. His oldest progeny are three-year-olds and that initial crop now numbers six stakes winners. This follows Measure Of Time’s victory in the Listed Prix Michel Houyvet at the weekend.

Sold as a foal to Camas Park Stud for 80,000gns, Measure Of Time is the better of two winners from the unraced Inch Perfect (Theatrical). His victory will have pleased the principals of Cashel-based Noralla Stud Farm who bought Measure Of Time’s yearling full-sister at Goffs in February for €20,000.