Victory for I Can Fly at Killarney was music to the ears of the Swinburn family at Genesis Green Stud, writes Leo Powell 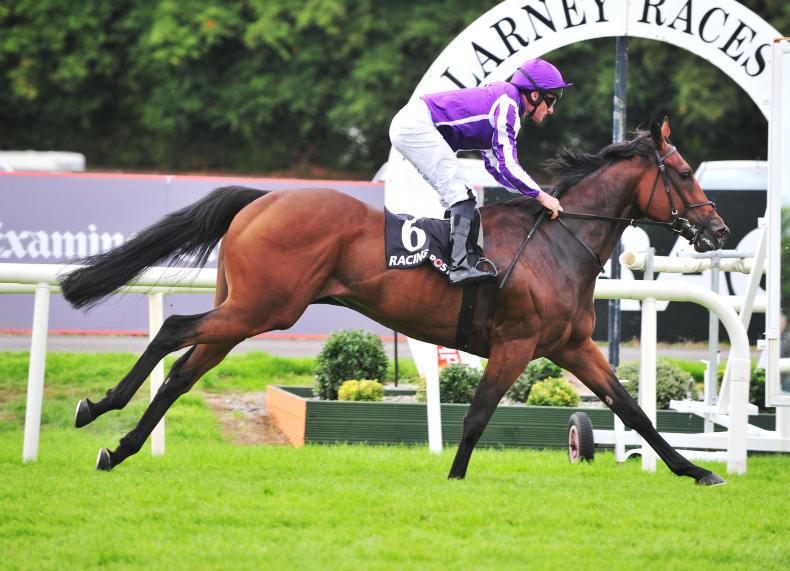 DAYS after the catalogues for the upcoming yearling sales at Tattersalls in Newmarket were published, the pedigree of Lot 472 in Book 1 of the sale received a significant update. I Can Fly, a three-year-old daughter of Fastnet Rock (Danehill), made her second success an important one when she won the Listed Racing Post Vincent O’Brien Ruby Stakes at Killarney.

Previously she was placed in a couple of Group 3 races at Leopardstown and Newmarket. Her Siyouni (Pivotal) half-brother will be sold by Michael Swinburn’s Genesis Green Stud.