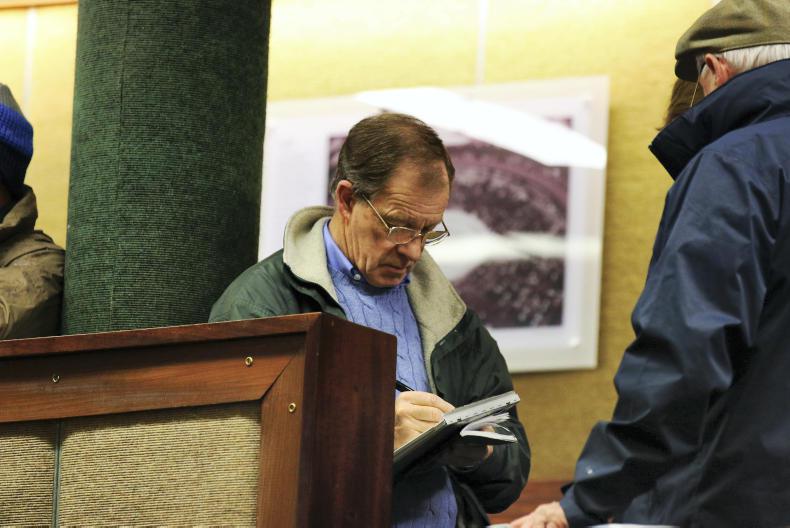 MR Right, an eight-year-old son of Echo Of Light (Dubai Millennium) was formerly trained on the Curragh by Johnny Levins. He raced for owner/breeder Derek Healy and won five times, over trips from six furlongs to a mile, at the ages of four and five. He was then purchased privately in 2017 by Bert Kerr of Kerr & Co Ltd on behalf of the Charvat family and sent to be trained by Frantisek Holcak in the Czech Republic.

There he has thrived and added 10 more victories to his tally, including the most valuable sprint in the region last Sunday. His wins have also been gained in Hungary and Slovakia and his career earnings now exceed €100,000. He is the best sprinter in the region and he has also proven himself to be exceptionally durable, as his run at the weekend was his 40th career start. Kerr was delighted to hear of the latest success, telling The Irish Field: “This was his 15th win and a nice success to celebrate the 100th anniversary of the agency.”