Title: BREEDING INSIGHTS: Kind by name and kind by mature

Leo Powell pays tribute to Kind, the dam of Frankel, who died this week. This is the 300th consecutive week of the Breeding Insights column 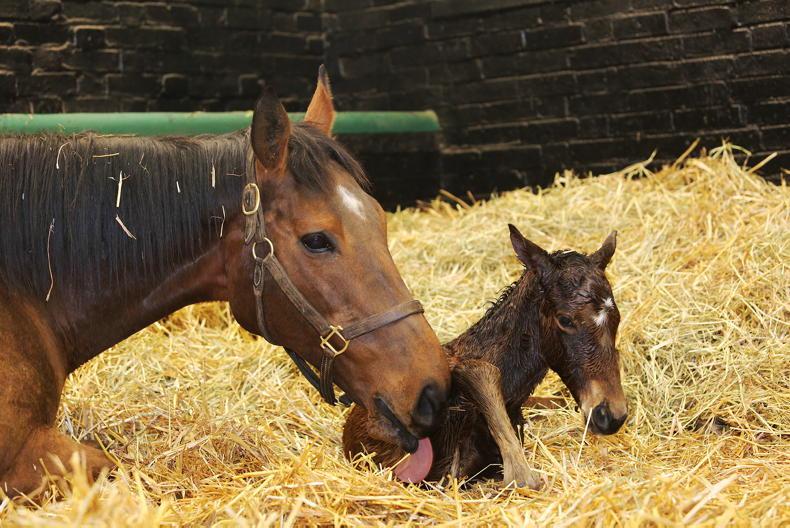 Kind and her colt foal, born on March 2nd, by Kingman \ Juddmonte 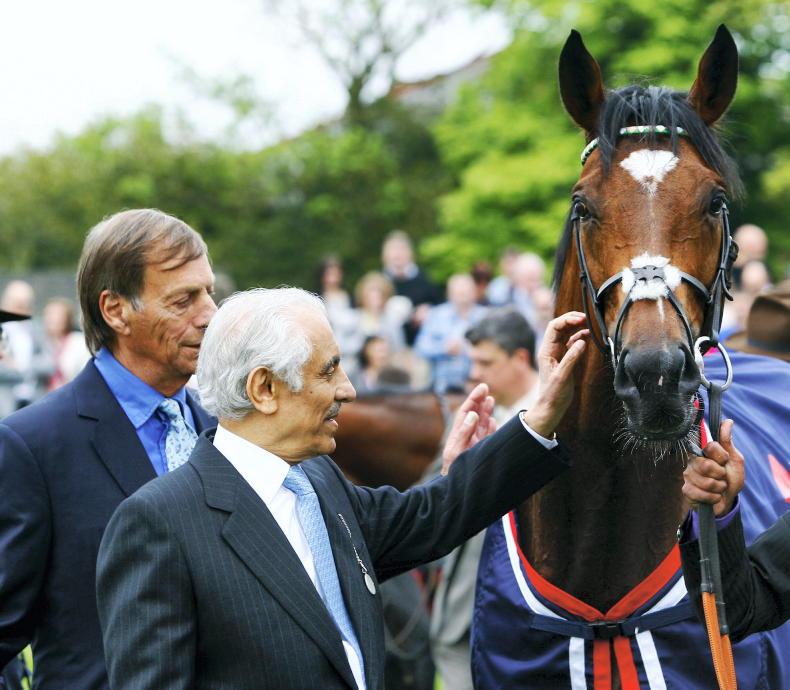 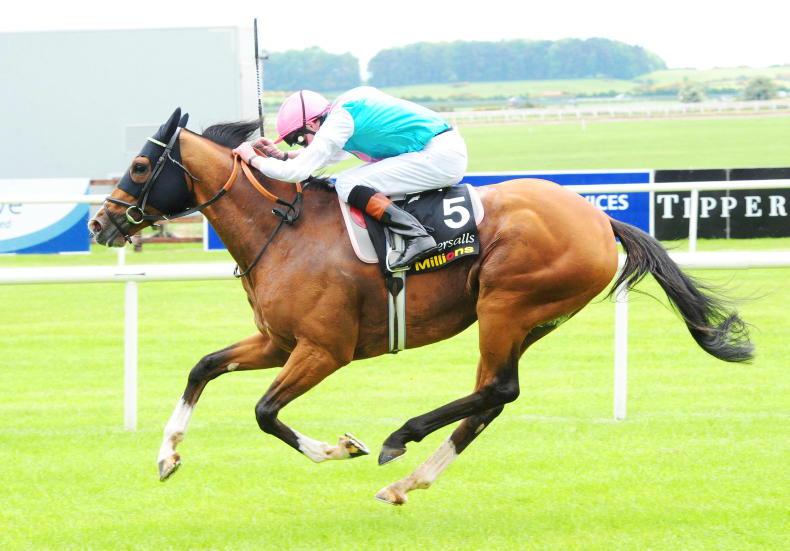 THE purchase of Rockfest in 1983 was something of an inspired decision. She was bought privately from the John Hay ‘Jock’ Whitney dispersal by Prince Khalid Abdullah, and a year later produced her first foal, Climber (Bold Lad (Ire)).

Whitney had died the previous year. In the 1970s he was reckoned to be one of the 10 wealthiest men in the world, and was a well-known philanthropist. From 1957 to 19601 Whitney was the US Ambassador to the United Kingdom, but prior to that he enjoyed some success as an owner in these parts, and he won the Cheltenham Gold Cup in 1929 and 1930 with Easter Hero.