Leo Powell tells the story of the latest winner of the famous Brocklesby Stakes, the Whitsbury Manor Stud-bred Show Me Show Me 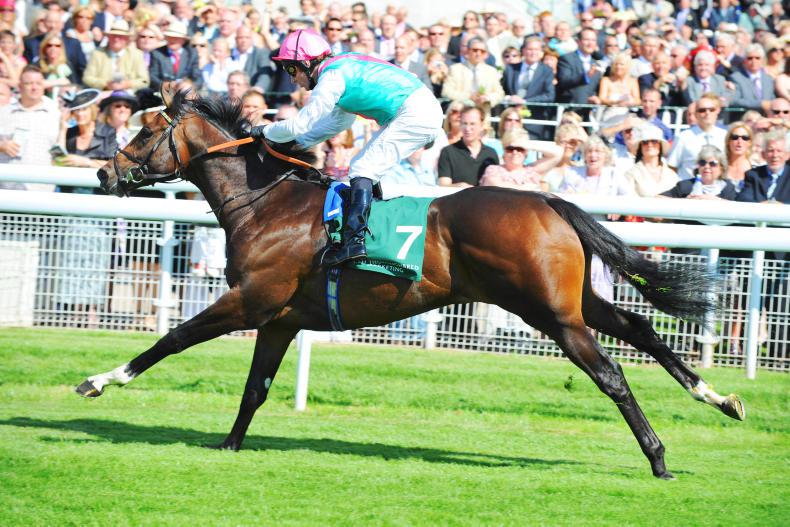 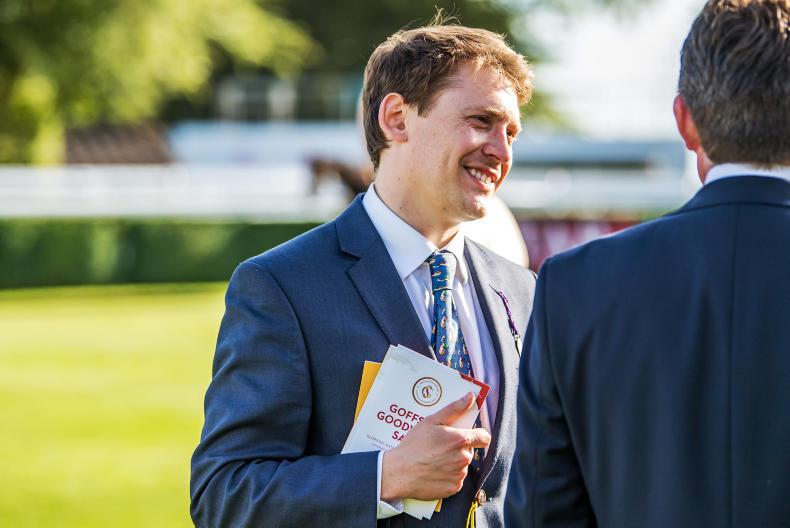 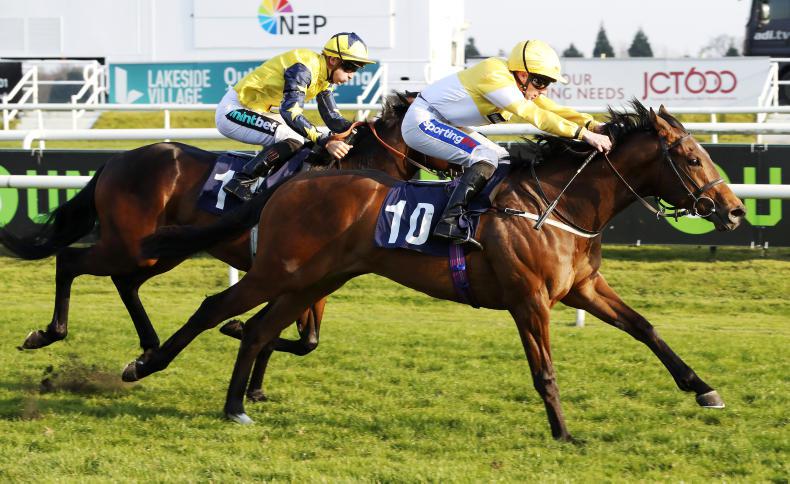 THE Brocklesby Stakes is the traditional opening two-year-old race of the British flat racing season. It was first contested in 1849 as an all-age, mile and a half race at Carholme racecourse in Lincoln, but became a five-furlong race for two-year-olds in 1875. It moved to Doncaster in 1965.

For people of a certain age, its best winners have included Deep Diver, Provideo, The Last Lion and Hearts Of Fire. This year it was won by the Richard Fahey-trained Show Me Show Me. Bred at the Harper’s Whitsbury Manor Stud, the winner is by their fantastically successful Showcasing (Oasis Dream) and the first foal of the six-time winner Springing Baroness, a daughter of Bertolini (Danzig).