Kilbarry Lodge Stud's Diamond Boy is making a name for himself, and three recent winners have helped propel his name into the limelight. Leo Powell looks at his good start at stud 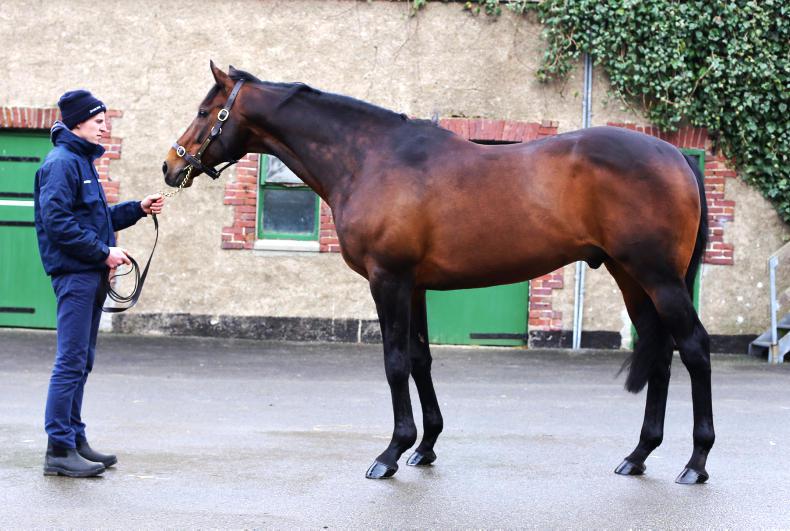 DIAMOND Boy has made a solid start at stud, his first crop being just five-year-olds. He moved from France to Kilbarry Lodge Stud in Waterford for this year’s covering season and Con O’Keeffe has reported that the son of Mansonnien (Tip Moss) has been well supported by breeders, a claim backed up by the fact that Weatherbys’ website shows that he covered some 235 mares. He covered 130 mares in France last year.

Two weeks ago he sired his first big race winner when Cat Tiger was a six and a half-length winner of the Grade 3 Prix The Fellow - Marquise De Moratalla Chase for four-year-olds and he is a most exciting prospect over jumps in France. This was followed up by a couple of other winners, notably the Willie Mullins-trained Don’t Hesitate landing a mares’ maiden hurdle at Ballinrobe by 10 lengths, her first start since transferring from Francois Doumen.