Just one final step...
You must confirm your email address by clicking on the link we’ve sent to your email address.
You are only one short step away from reading 5 free Field+ articles.
Boylesports signs two-year racing deal with RTE

Boylesports has signed a two-year deal to sponsor RTÉ Sport’s coverage of horseracing across television, radio and online.

The deal represents a seven-figure investment by the independent bookmaker which already sponsors the Irish Grand National.

RTÉ Television broadcasts 24 days of live Irish racing coverage each year, including the Fairyhouse, Punchestown, Galway and Leopardstown (Christmas) festivals, plus all the classics at the Curragh and the Irish Champion Stakes at Leopardstown.

RTÉ also broadcasts some key race meetings from Britain, including the Aintree Grand National and the Cheltenham Festival. 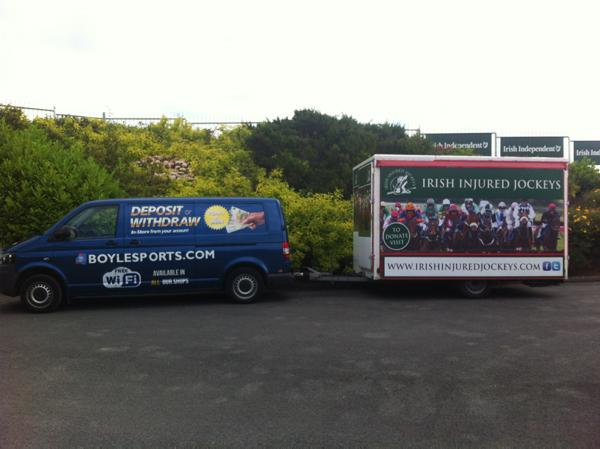 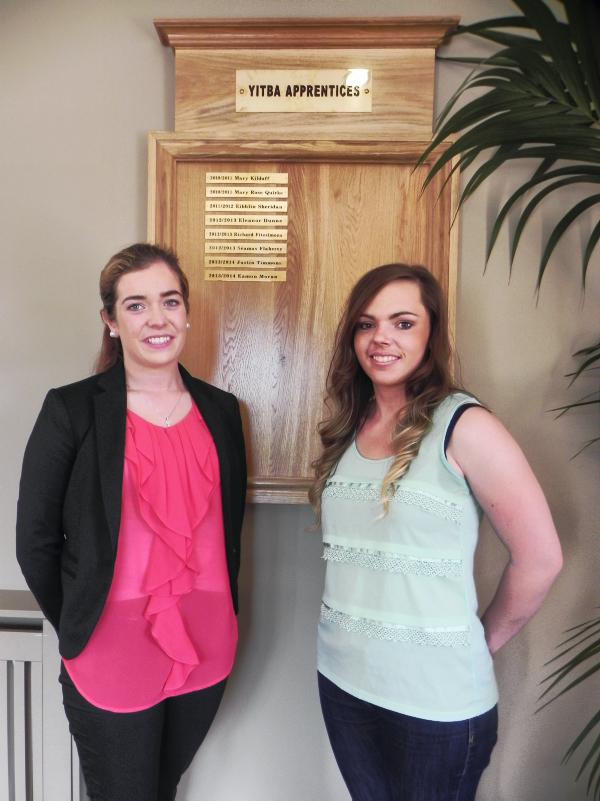 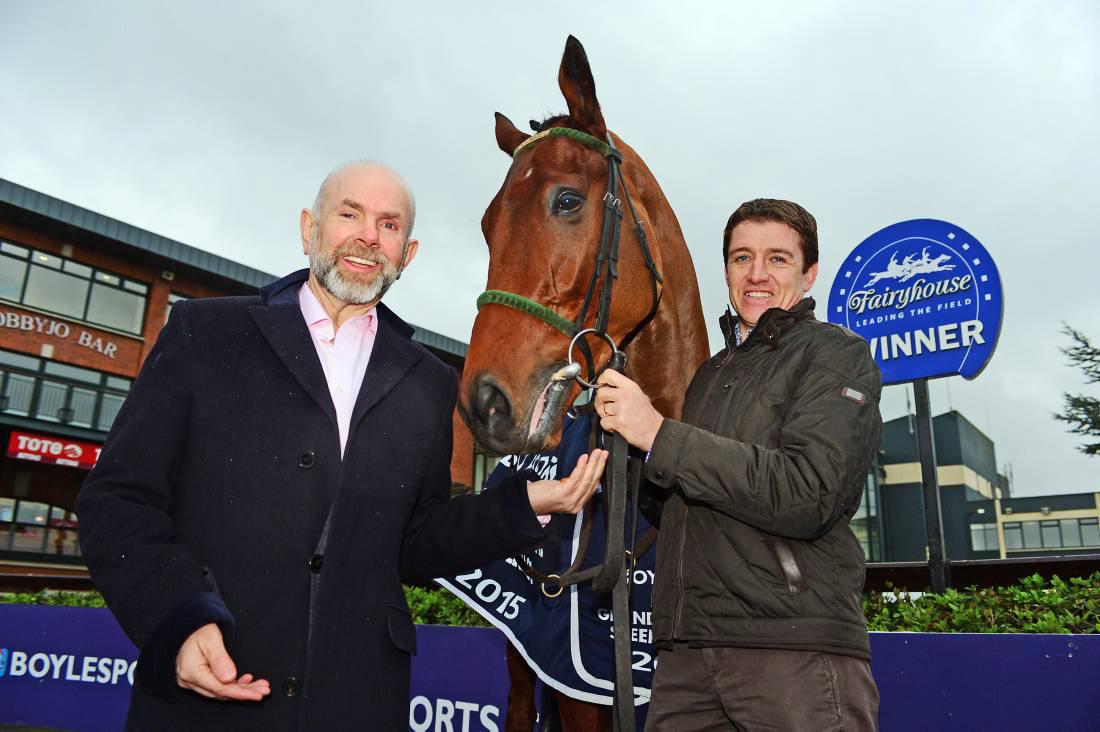