Just one final step...
You must confirm your email address by clicking on the link we’ve sent to your email address.
You are only one short step away from reading 5 free Field+ articles.
Boost for Royal Ascot Trials Day at Naas

Boost for Royal Ascot Trials Day at Naas
By Leo Powell on 24 May 2015
New sponsor for Group 3 Lacken Stakes on June 1st, a fixture with a reputation for producing Royal Ascot candidates

THE Group 3 Lacken Stakes at Naas on bank holiday Monday, June 1st is to be sponsored by the Racing Post.

First run as a listed race in 2014 to enhance opportunities for three-year-old sprinters, last year’s winner Due Diligence went onto finish second in the Group 1 Diamond Jubilee Stakes at Royal Ascot.

The race will be the feature on a hugely attractive card which carries a total prize fund of €288,000. Michael Halford’s Royal Ascot hopeful, Toscanini, will be one of the leading contenders for the Group 3 race and is sure to make a bold bid in this six-furlong event after making a winning seasonal appearance at Navan on Sunday.

The Owenstown Stud Stakes is one of three listed races on the card and it was won last year by the subsequent group winner Tested. In the Coolmore War Command Rochestown Stakes, captured last year by Kool Kompany, the Jim Bolger-trained Round Two (a winner at the Curragh on Saturday) could follow in the footsteps of Dawn Approach who won in 2012 and went on to win the Coventry Stakes at Royal Ascot.

Tom Ryan, manager of Naas Racecourse said: “The Royal Ascot Trials Day at Naas is now a feature event within the Irish flat season. We welcome the Racing Post as sponsors of the Lacken Stakes as they complement the existing strong industry support on the day. We are proud of the way our flat programme has developed in recent seasons and the June 1st meeting is our flagship flat card.” 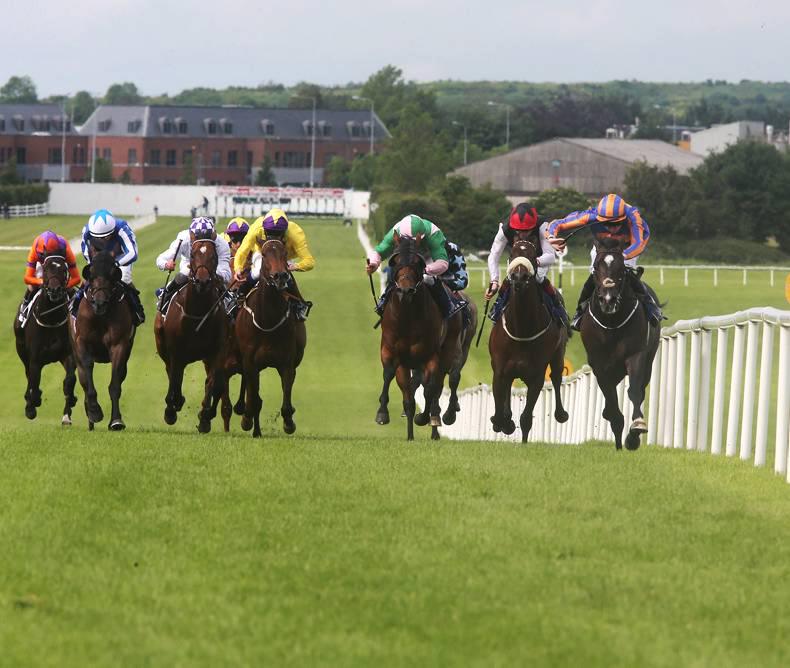 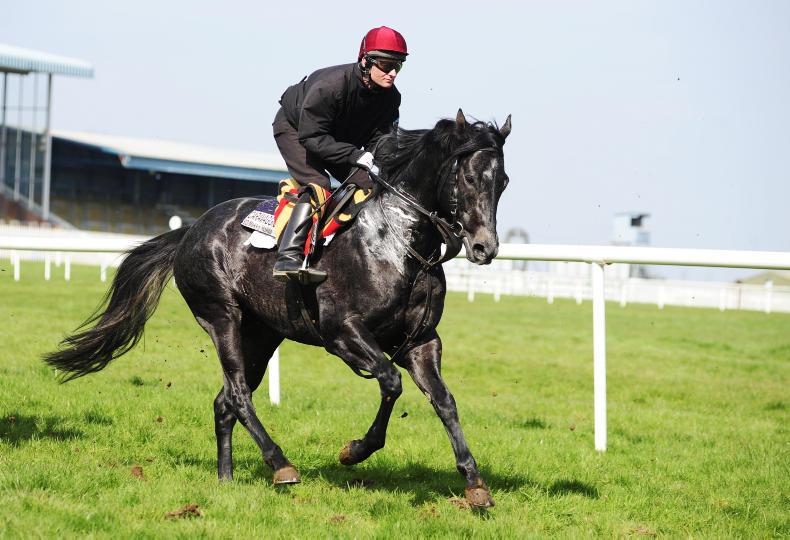 Latest News
NEWS IN BRIEF: Racing and bloodstock stories from the May 13th issue
By Mark Costello on 12 May 2017
Field + 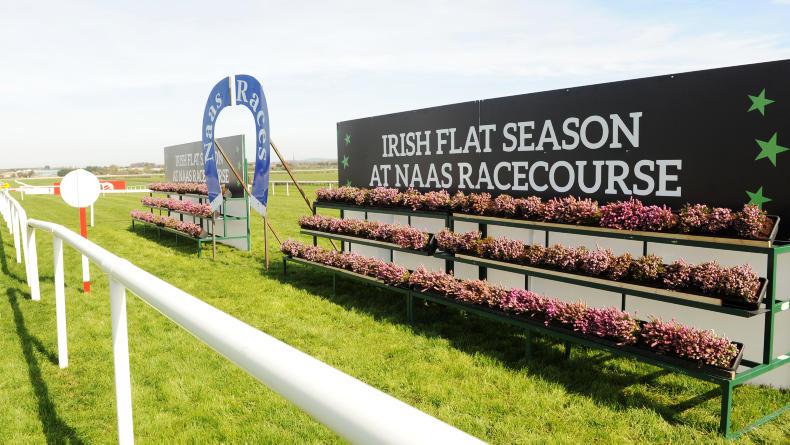