Title: BOOKS: Thrills And Spills to bring a smile to your face 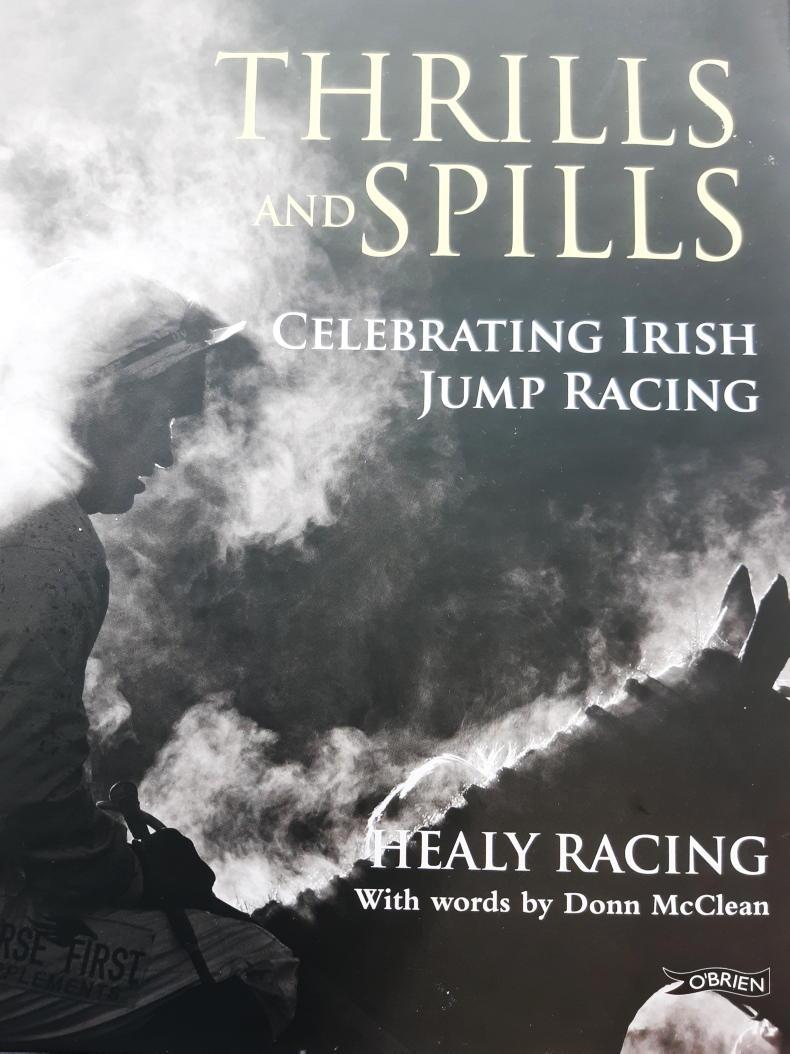 Thrills And Spills can be bought on obrien.ie, or in good bookshops, including all Eason branches 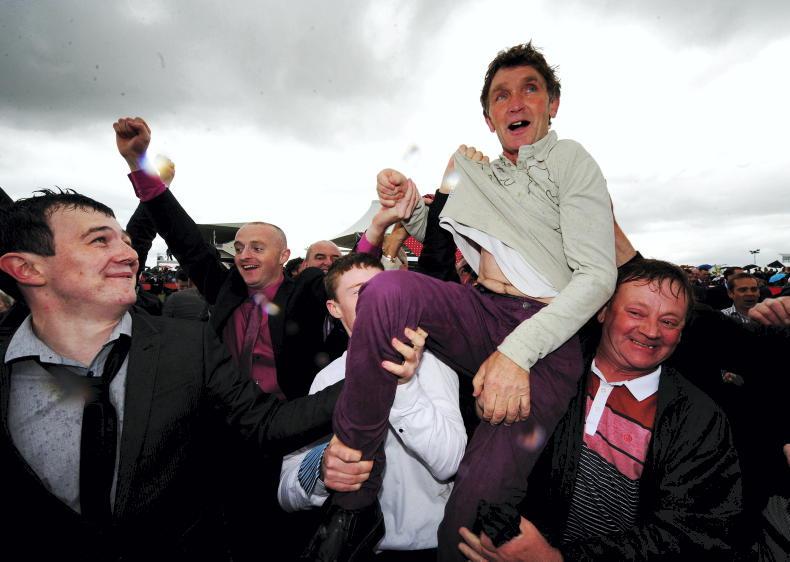 The King of Ballybrit: Mick Winters is carried into the winner's enclosure at Galway after Rebel Fitz won the Hurdle in 2012 \ Healy Racing 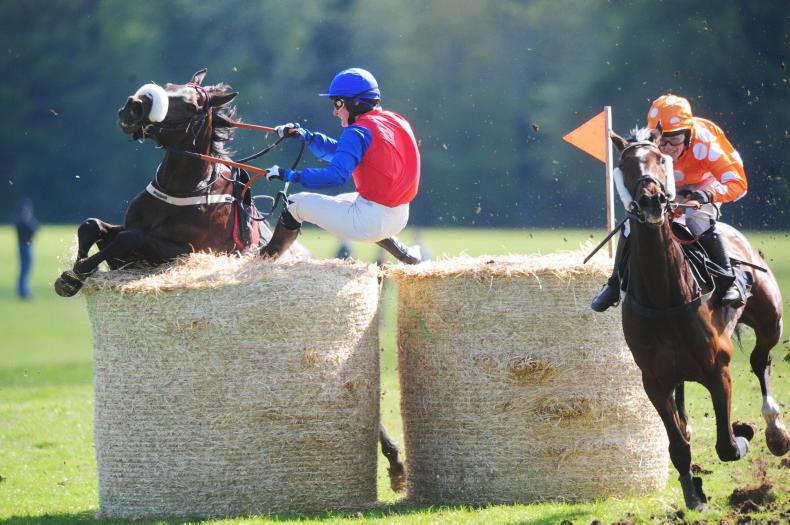 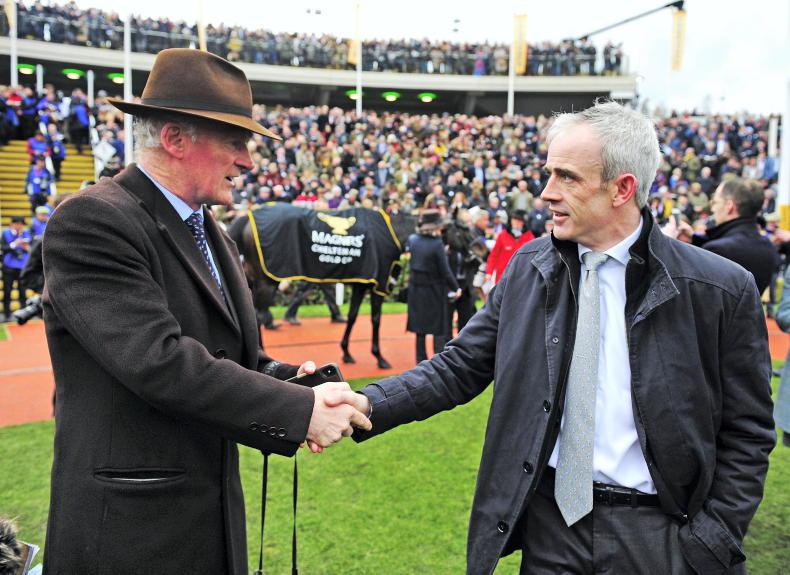 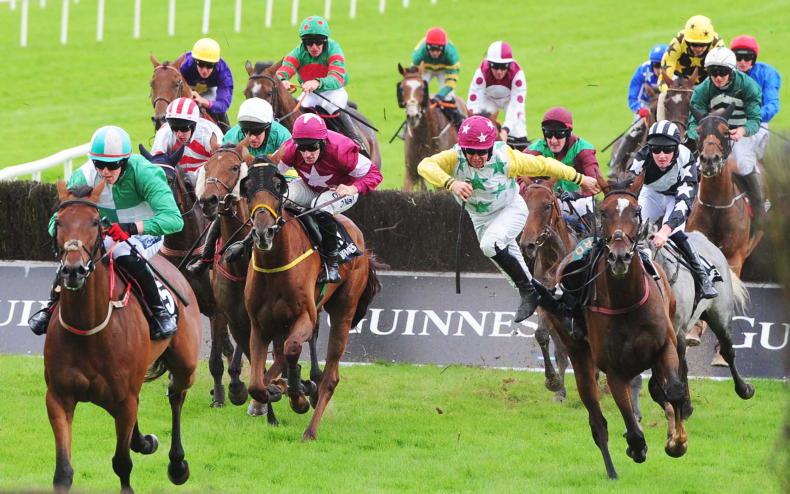 Robbie Dunne, flying at Galway in 2017 \ Healy Racing
Previous Next

FOR four decades the Healy Racing team has photographed the world of Irish racing.

Delving into an archive of thousands of images, photographer Pat Healy and sports journalist Donn McClean selected over 200 golden Irish jump-racing moments from the past 10 years. The result is a beautiful 200-page hardback publication, entitled Thrills And Spills, which would be a fine addition to any collection or coffee table.

The sport’s biggest personalities, and their horses, are celebrated through the lens. For every leap of victory and fist pump, there is a crunching fall or a win that almost was. Healy Racing has captured it all.

The late Liam Healy Snr founded the Listowel dynasty of racing photographers, and now his sons Pat and Liam are familiar figures at racetracks all over the country and further afield. Their nephew Kevin also works alongside them.

Pat has photographed nearly every major winner in 30 years. He told The Irish Field this week how the book came about. “I was wrestling with the idea for a few years and even more so when Susan Holden in O’Brien Press touched base with me back in 2018.

“I had my ideas and Susan had hers, so we agreed to kick on and start with a blank canvas to see where it would take us, but of course my biggest problem was setting aside the time for the project.

“I’d say Susan was shaking her head having to deal with me and my broken promises on a weekly basis to get around to it!”

When Covid-19 struck Pat ran out of excuses. “I always remember looking back at the foot and mouth crisis in 2001 and wishing I did something constructive with the time off, like travel or do a book.

“In January I went to Dubai for a few nights, to visit my daughter Siun, and on a day out we ran into Noel Meade and his wife Derville. Of course myself and Noel ended up swapping a few pints and during the session he was telling me stories about a trip to New Zealand he took during the foot and mouth shutdown. I promised myself then that if anything like that ever happened again I wouldn’t waste the opportunity.”

Unfortunately for Pat (and the rest of us), foreign travel was off the agenda, and so he rolled up his sleeves and got this book out of his system.

“During April and May I put the head down and obeyed all the instructions I was getting from Susan and the publisher. I left the picking of the images to the team at O’Brien Press and Donn McClean kindly agreed to write the text.”

It wasn’t easy selecting which photos made the final cut. “It’s 200 pages but I wish it was 500! All the images chosen were narrowed down from a total of about 2,000 pictures and I know people will say ‘Why wasn’t such and such an image in the book?’ but you can’t please everyone.”

Pat says there has been a great reaction to the book. “People have been very kind with social media messages and phone calls. It’s not designed to be a comprehensive history of National Hunt racing for the past decade but more a memory stirrer. If it goes well the plan is to maybe bring out one for the flat next year.”

Thrills And Spills is published by O’Brien Press. Available in Eason branches.

Web: Click here to order a copy from O'Brien Press 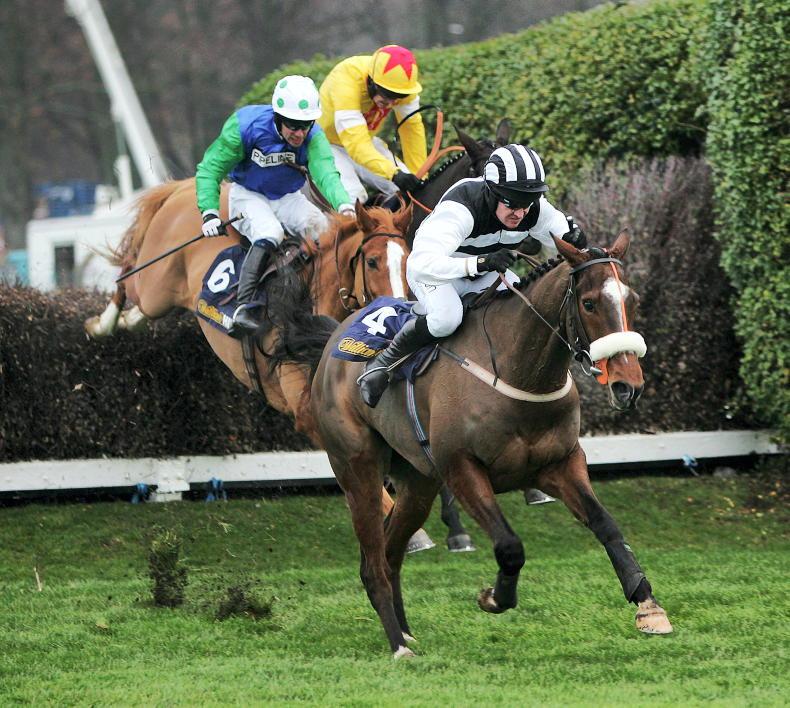 PARROT MOUTH: Rásaí Beo and so much more
TG4 is spoiling viewers tomorrow Sunday with a feast of live racing, another episode of Laochra Na Rásaíochta and a savvy preview of Cheltenham 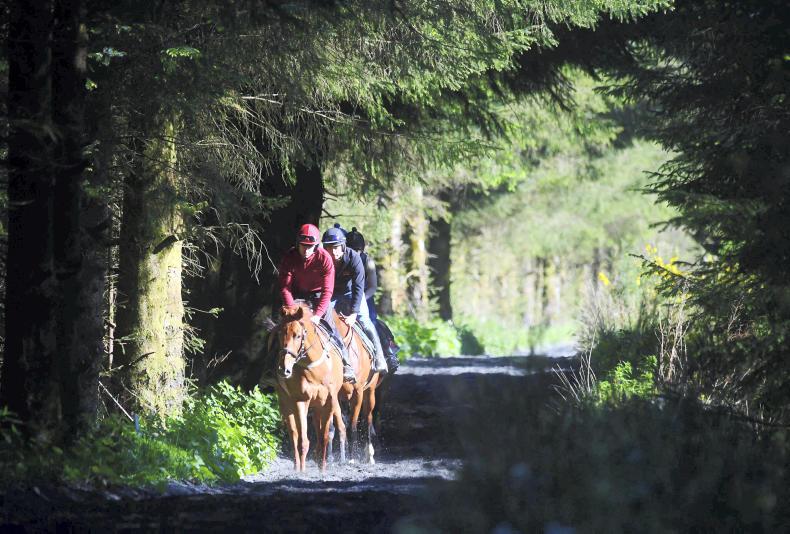 DONN McClean: Planning the route out of crisis
Progress continues, but we are still a long way off containment. Health experts around the world are fearful of a second wave. 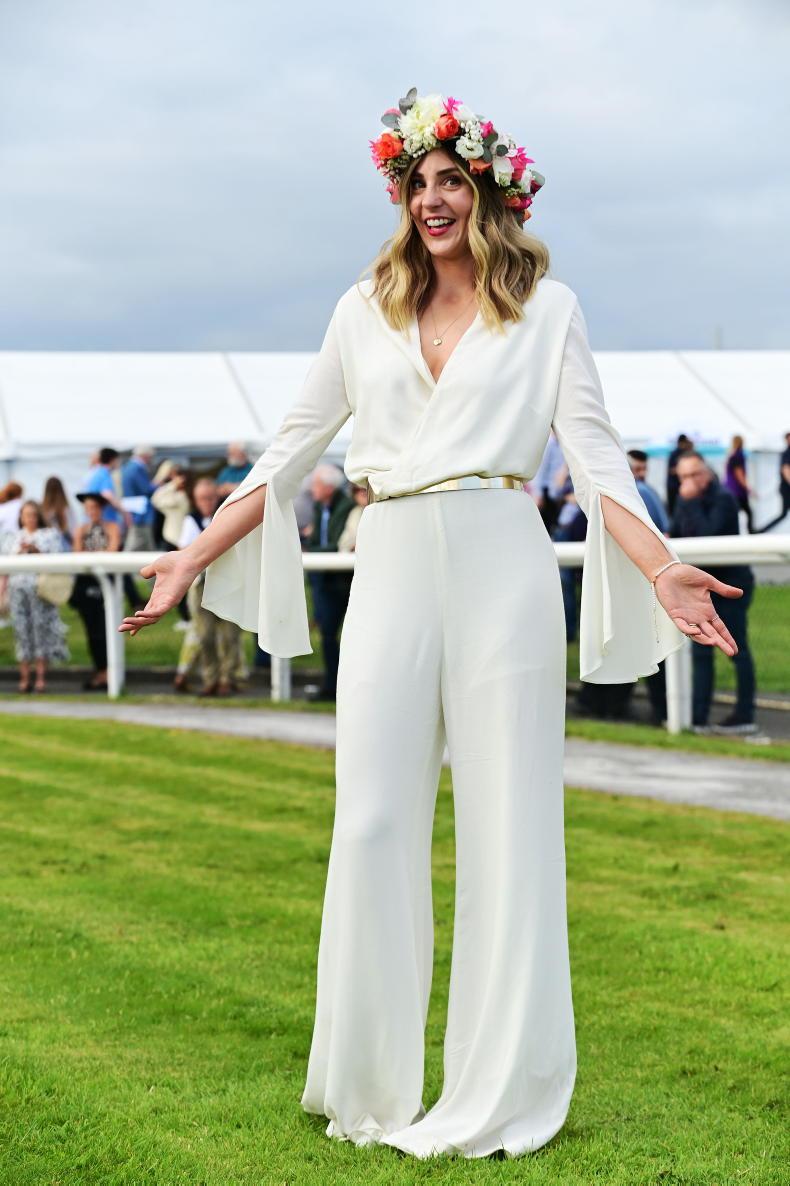 Olivia Hamilton
RACING PICTURE DESK: Out and about
Our photographers sent in a selection of pictures from around the tracks this week 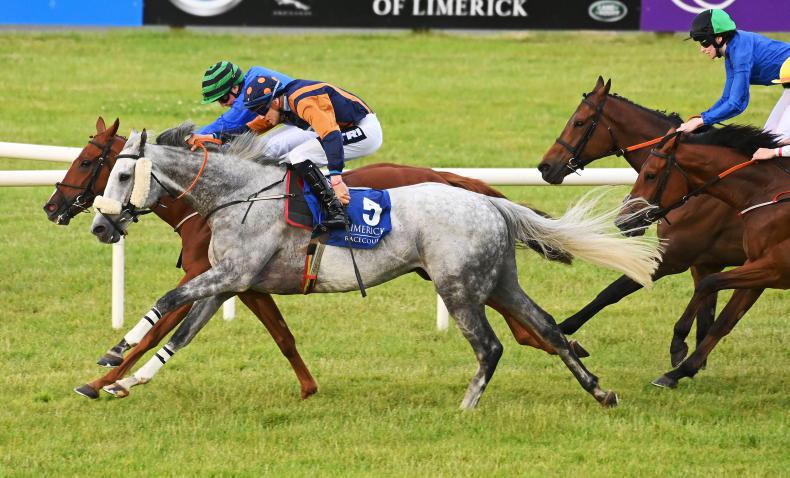 Olivia Hamilton
RACING PICTURE DESK: Out and about on track
Our photographers captured all the action around the tracks this week