Just one final step...
You must confirm your email address by clicking on the link we’ve sent to your email address.
You are only one short step away from reading 5 free Field+ articles.
Book now for Horse Sport Ireland Breeding and Coaching Conference

Book now for Horse Sport Ireland Breeding and Coaching Conference
By Irish Field Contributor on 09 November 2019
Dressage expert Judy Reynolds is on the panel for the conference on Tuesday, December 3rd at Cavan Equestrian Centre

FOLLOWING the historic success of the first-ever Irish Dressage team to qualify for the Olympic Games, Horse Sport Ireland is delighted to announce that record-breaker Judy Reynolds will be included in this year’s panel at the HSI Coaching and Breeding Conference.

The conference will take place on Tuesday December 3rd at Cavan Equestrian Centre. Don’t miss out on this fantastic opportunity to expand your knowledge with practical sessions and interviews with some of our industries top professionals.

This year’s conference promises to be a spectacle for everyone working within the sport horse industry and is one not to be missed. Ensure you book online to have your voice heard by Ireland’s number one Dressage rider alongside Richard Waygood MBE and Dr. Gerd Heuschmann.

This year alone, Irish Olympic Dressage rider Judy Reynolds, pulled off a stunning performance at the FEI Dressage European Championships to help the Irish Dressage team secure their first-ever place at the Olympics (Tokyo 2020). In doing so, Judy set new Irish record scores in the Grand Prix, Grand Prix Special and Freestyle to Music. Earlier in the year, Judy finished third in the FEI World Cup Grand Prix in Germany. This is the first time an Irish rider has succeeded in a podium finish in an FEI World Cup in Europe. This year Judy has set the Irish Dressage world on fire. We are privileged to get the chance to hear first-hand, her journey so far to the main stage.

Richard Waygood is also included in the guest panel for this year’s conference. Chef d’Equipe for the British Eventing squad at the European Championships in Luhmühlen, Waygood has two Irish Sport Horses on his team. The British Eventing squad are the current team and individual WEG Gold medallists. Before his career with the Eventing team, Richard Waygood was the High Performance Dressage Manager for Team GB from 2010 – 2016. During his time with this squad, he achieved team and individual Olympic gold medals in London 2012, as well as team gold in the European Championships 2011.

The third guest to appear at the HSI Coaching and Breeding conference is Dr. Gerd Heuschmann. Professional rider, veterinarian, international lecturer and author, Dr. Gerd Heuschmann will join us to discuss production of young horses. In 2008 he published his book 'Tug of War' which highlights the importance of correct training methods and the long-term impact of incorrect training methods on a horse’s potential. This was followed up four years later with his second book 'The Balancing Act' which emphasises the importance of being a responsible rider.

Tickets are pre-paid only and places must be booked in advance.

Please ensure to book your place early as places will be allocated in a first-come, first-served basis.

Three CPD points will be allocated to HSI Accredited Coaches in attendance at this event.

To secure your place, please book online via the HSI website at https://www.horsesportireland.ie/hsi-coaching-courses-sign-up-form or contact the HSI Coaching Department on +353 (0)45 854 533. 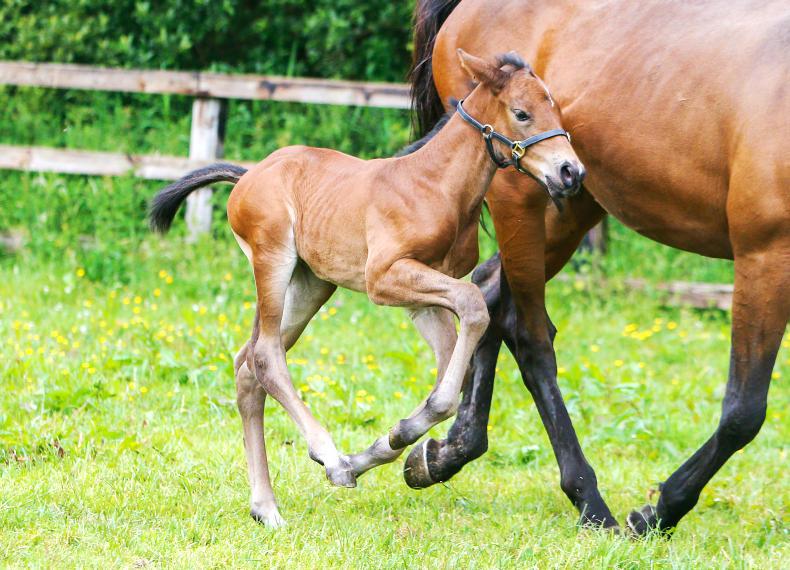 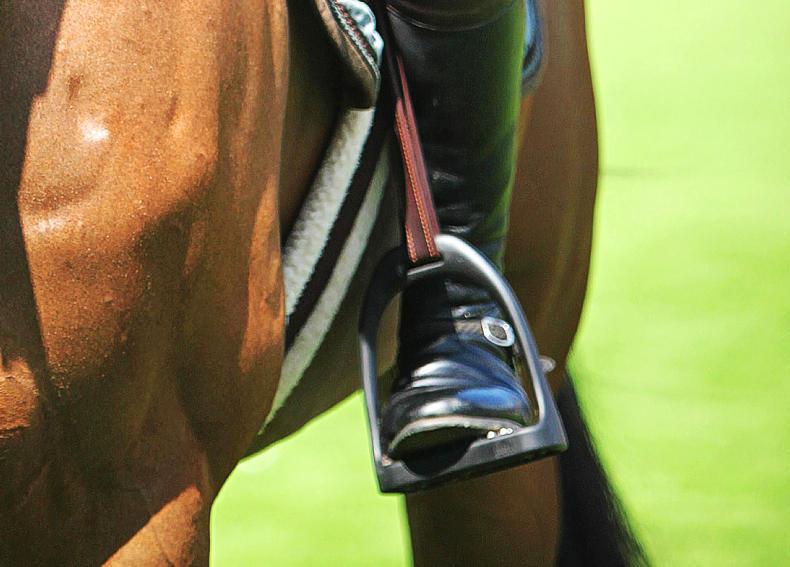 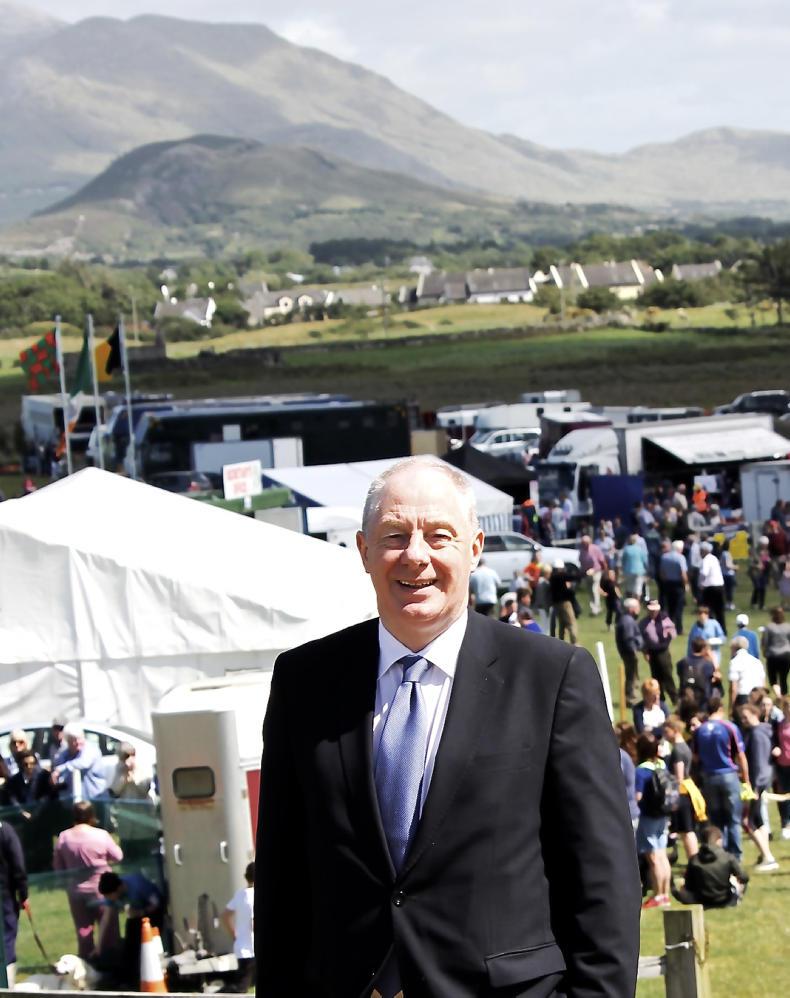