Just one final step...
You must confirm your email address by clicking on the link we’ve sent to your email address.
You are only one short step away from reading 5 free Field+ articles.
Bertram Allen's Molly Malone retired from show jumping

FOLLOWING a hugely successful career, Irish show jumper Bertram Allen has announced the retirement of his brilliant mare Molly Malone V, at the age of 15. She will now move on to her next career as a broodmare.

The pair have lit up arenas around the world since their partnership began in 2012. Undoubtedly, their most famous victory came in front of their home crowd in Dublin when they won the Longines Grand Prix of Ireland in 2014.

In 2013, Bertram and Molly took the individual silver medal at the Junior European Show Jumping Championships in Vejer de la Frontera. A year later, when Bertram was only 18 years old, they made history by winning the opening speed leg of the World Championship in Normandy, France where they went on to finish seventh individually. In 2015, the duo finished third in the World Cup final in Las Vegas, when Bertram was still a teenager. They were members of many Irish teams through the years and wonderful ambassadors for the sport. Molly has been absolutely outstanding throughout her career, a favourite among the public and her grooms, particularly Marleen Schanwell who has been with her on every step of her incredible journey. There is no doubt that she will be missed in the ring.

"Molly propelled me to the top of our sport at a very young age, and for that, I will be eternally grateful. We now look forward to the future where Molly will enter a new era of her career as a breeding mare,” Bertram said when announcing her retirement. 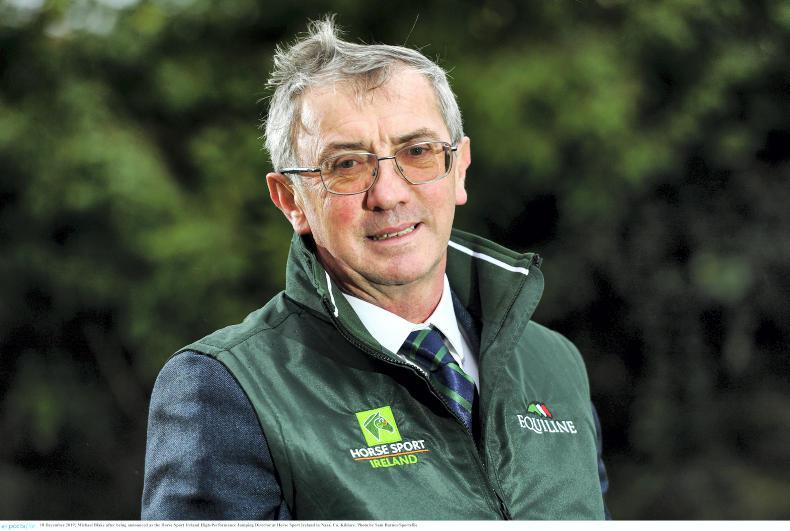 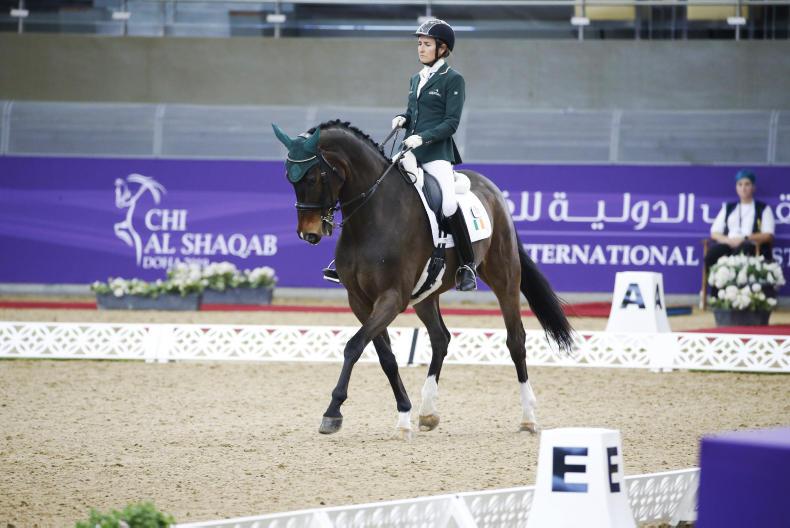