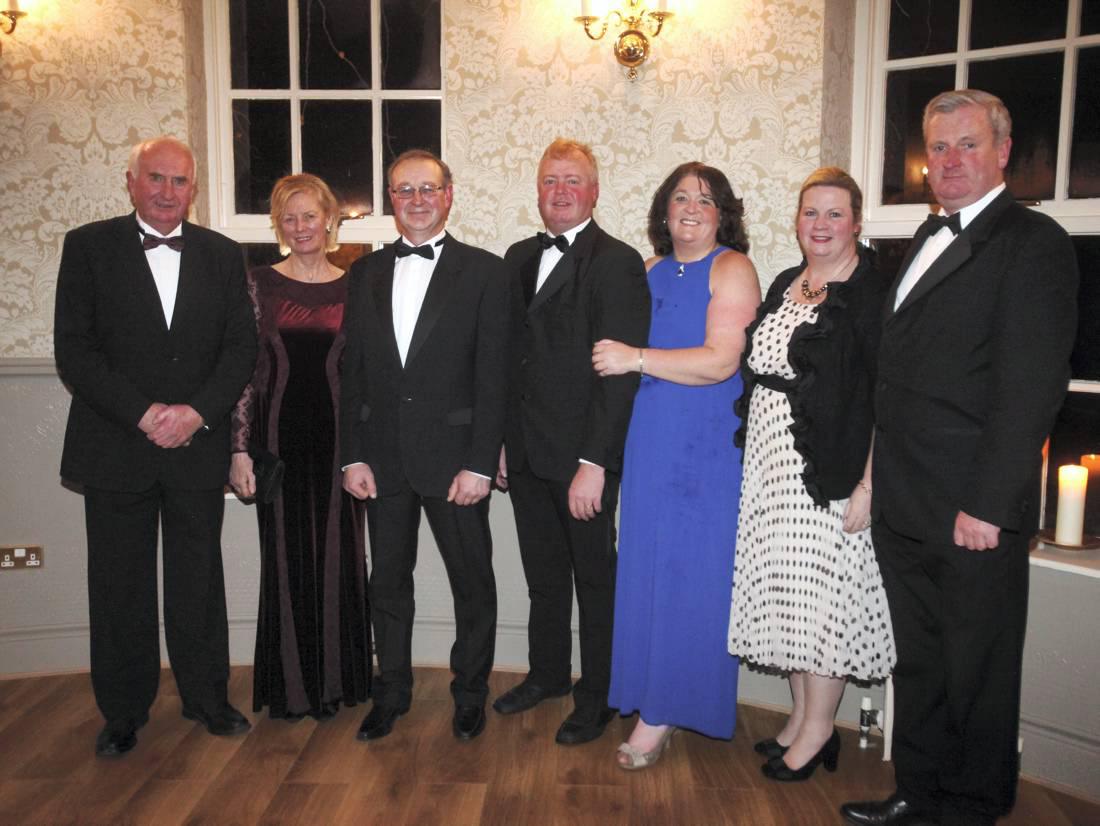 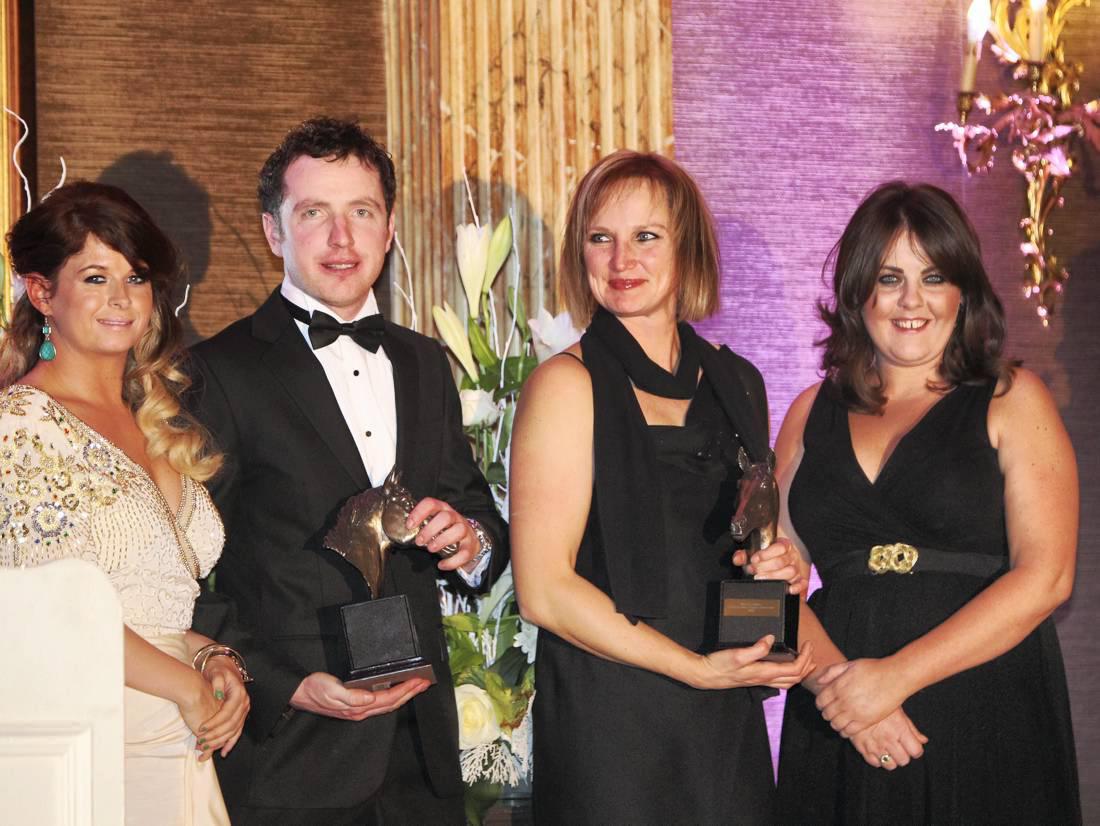 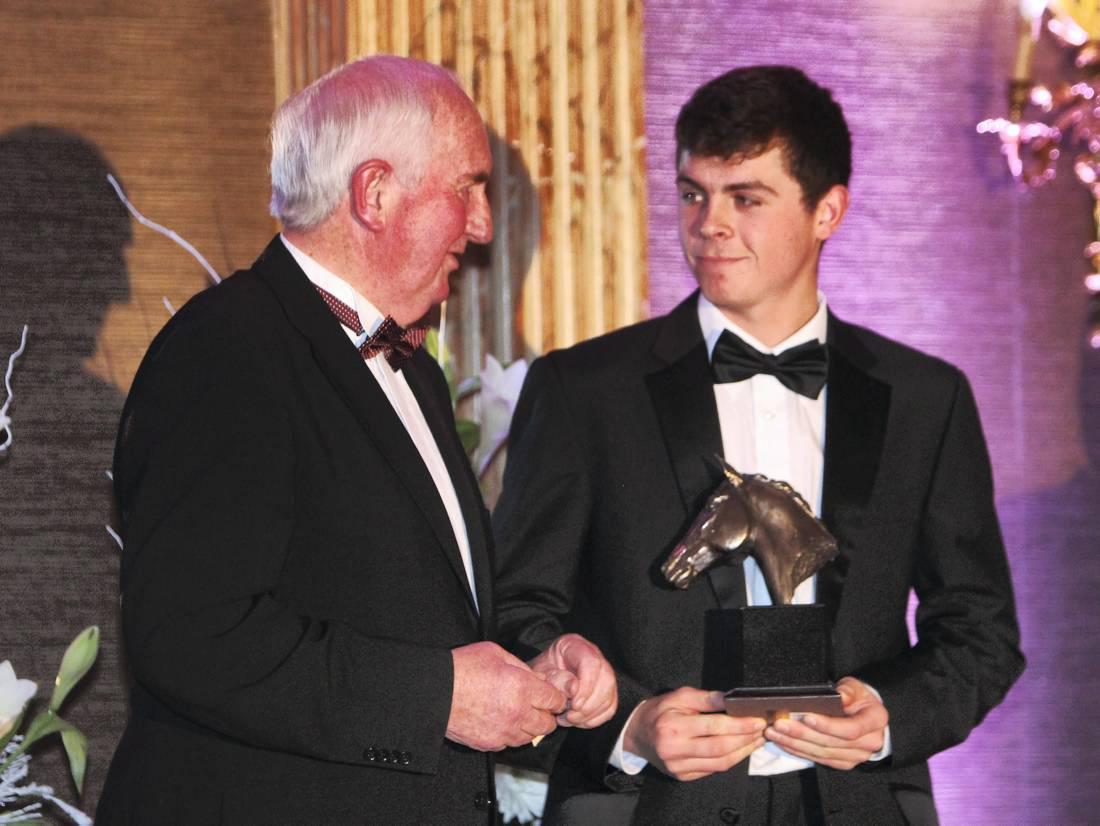 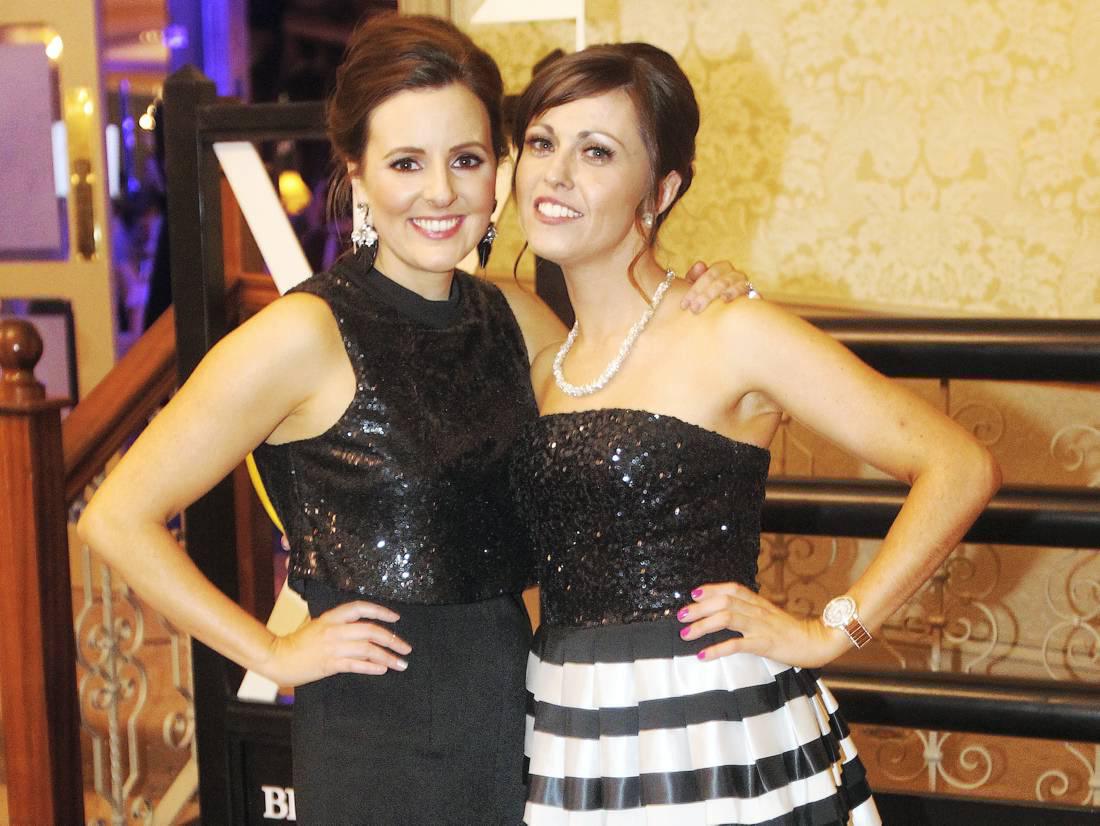 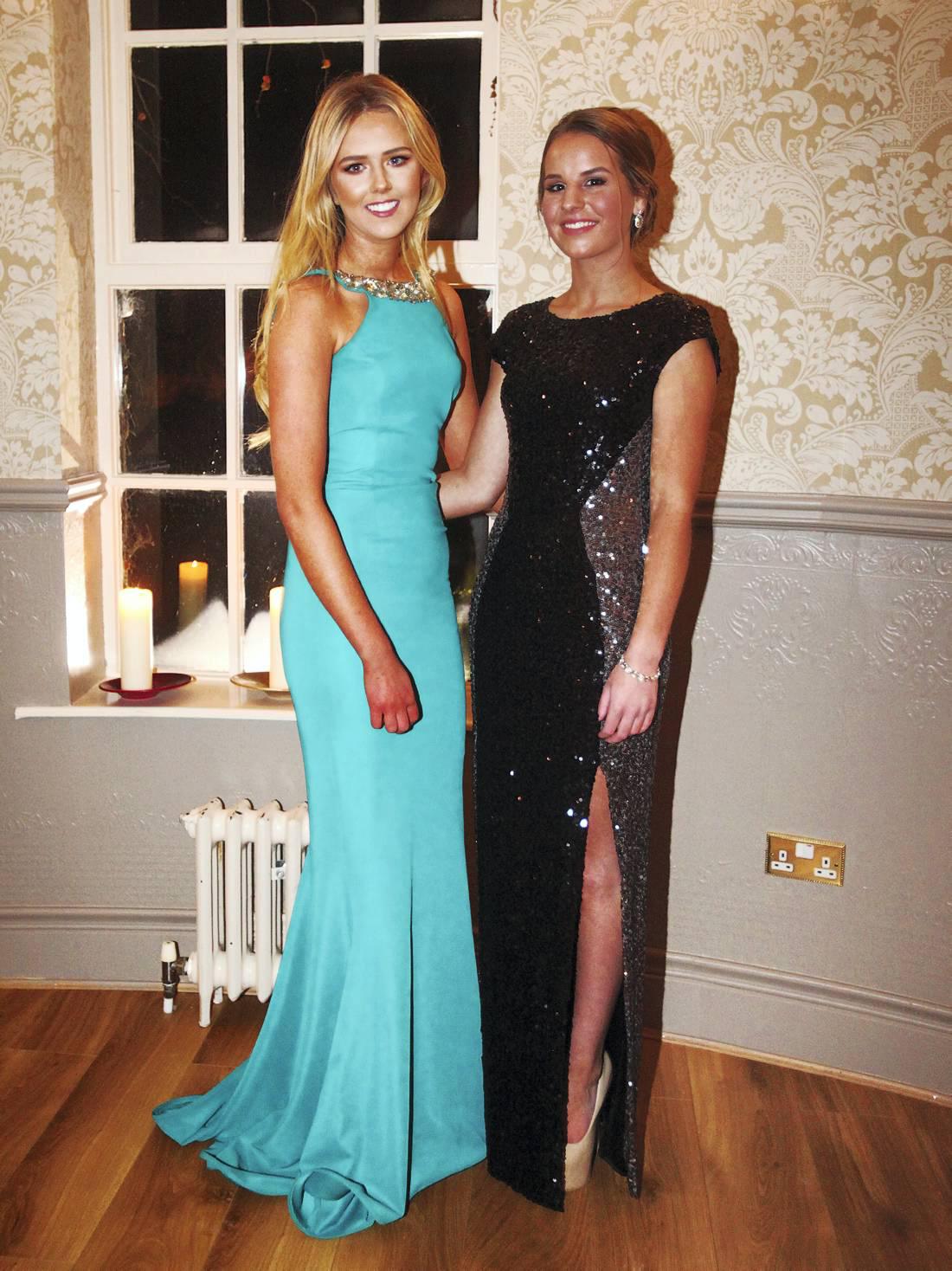 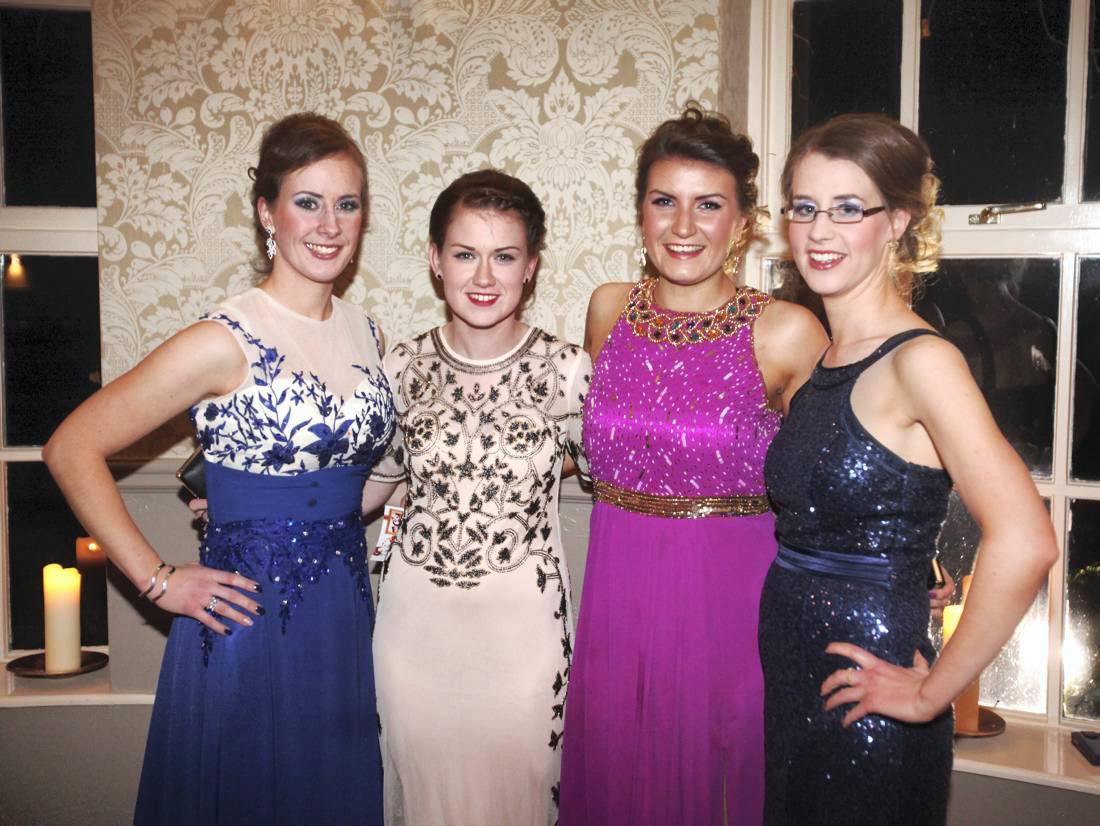 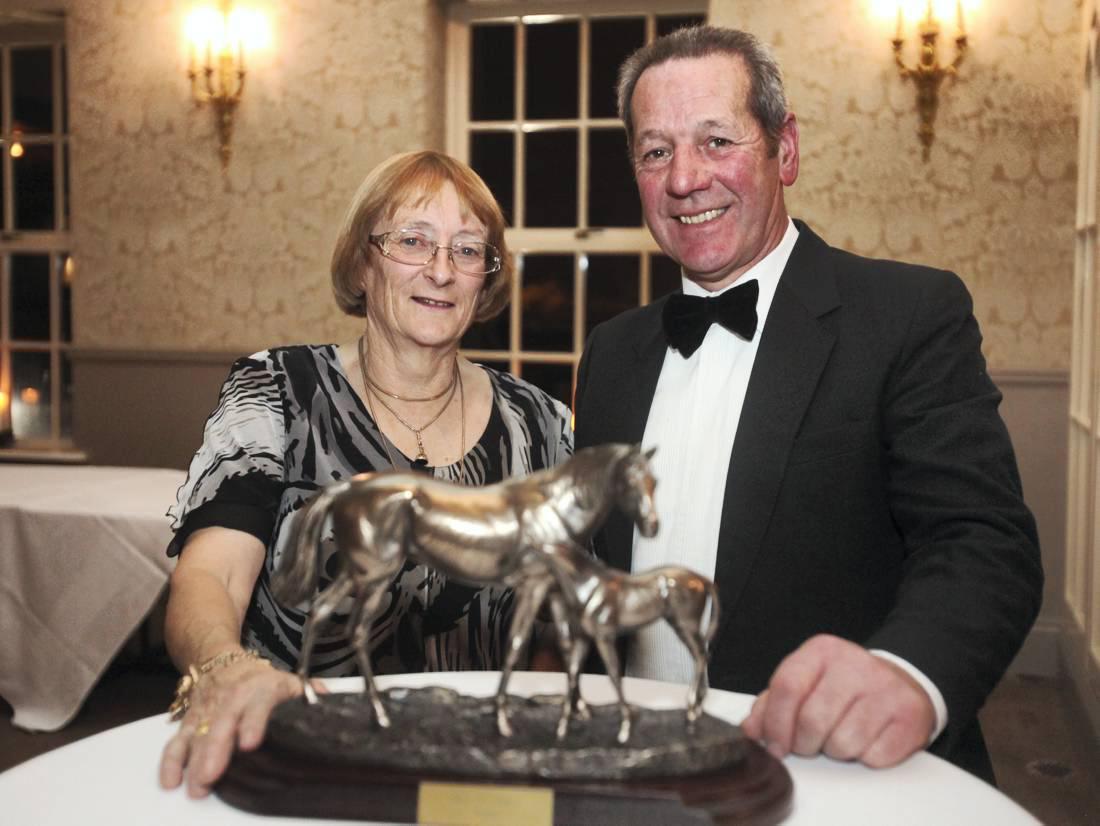 Mary and David McCann pictured with the Hall of Fame award for the late and great Cruising (Photo: Laurence Dunne/jumpinaction.net) 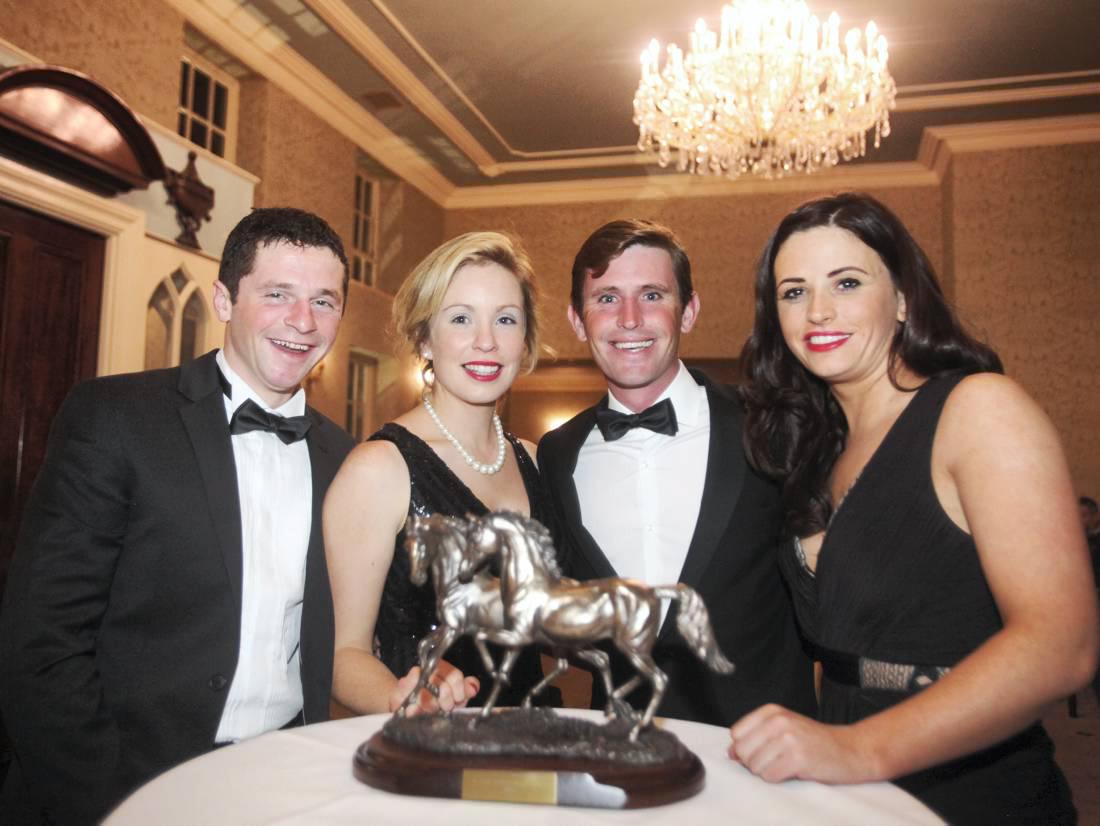 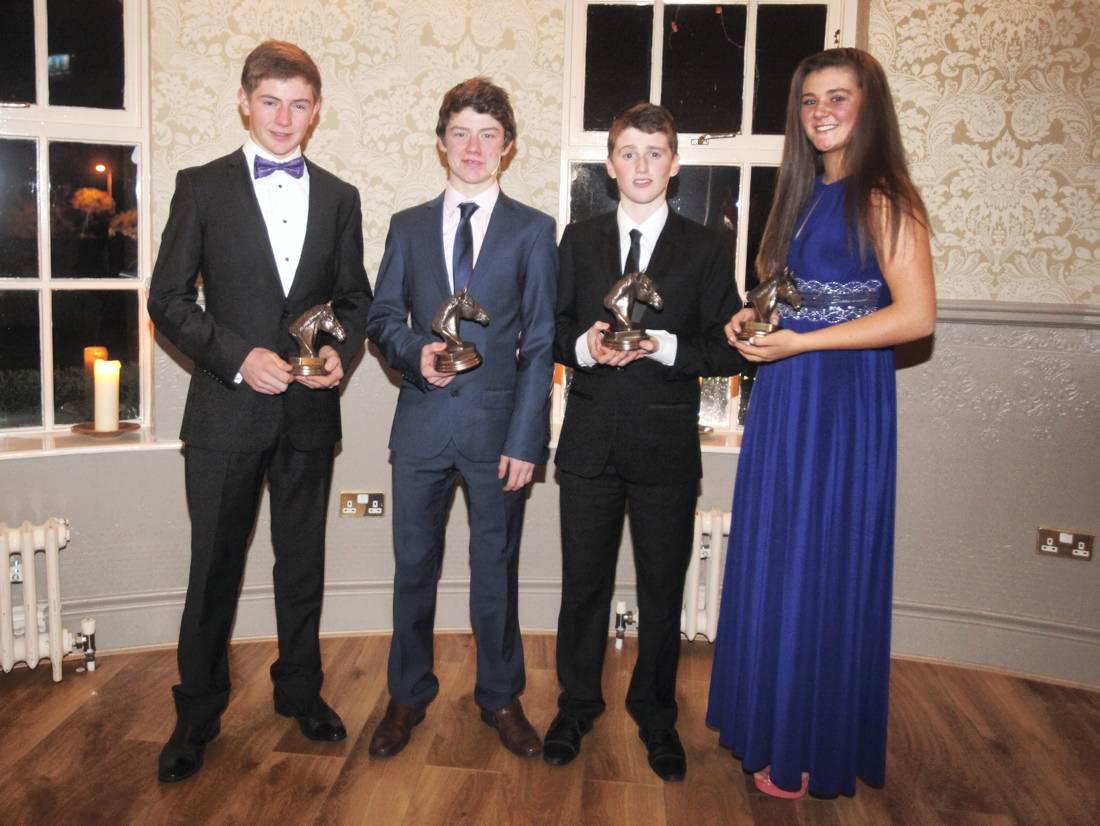 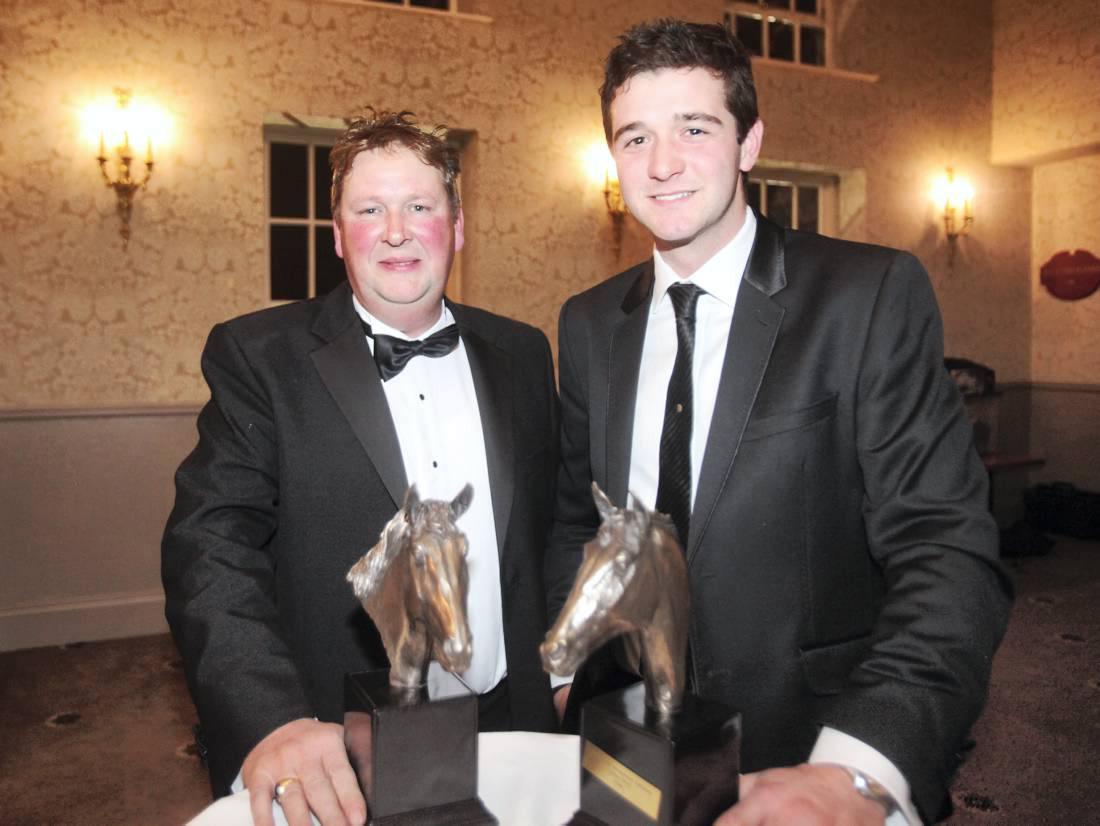 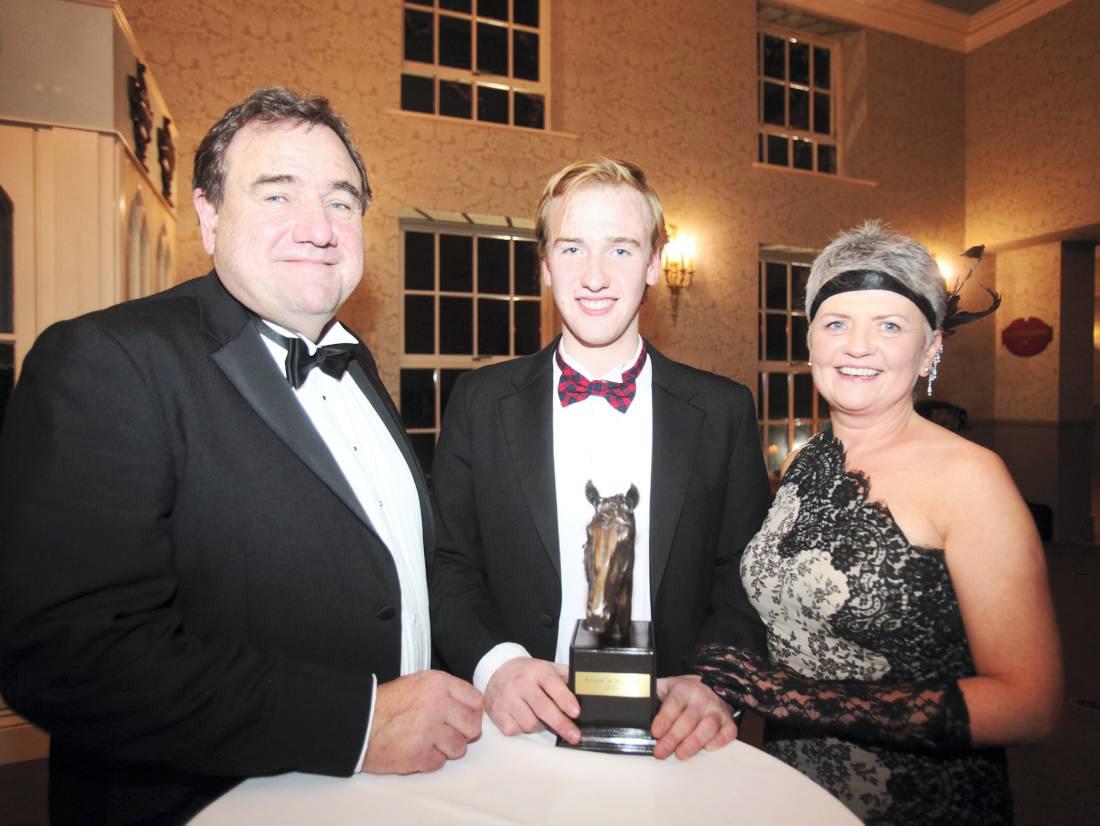 BERTRAM Allen’s stellar 2014 performance was acknowledged by the Showjumpers Club at its annual Awards Ball on Saturday, with the 19-year-old being awarded the International Rider of the Year prize by his peers.

A crowd of more than 200 attended the awards ceremony in the Killashee House Hotel in Naas, where 22 awards were made to Irish show jumpers, owners, breeders and horses for their contribution to the sport. 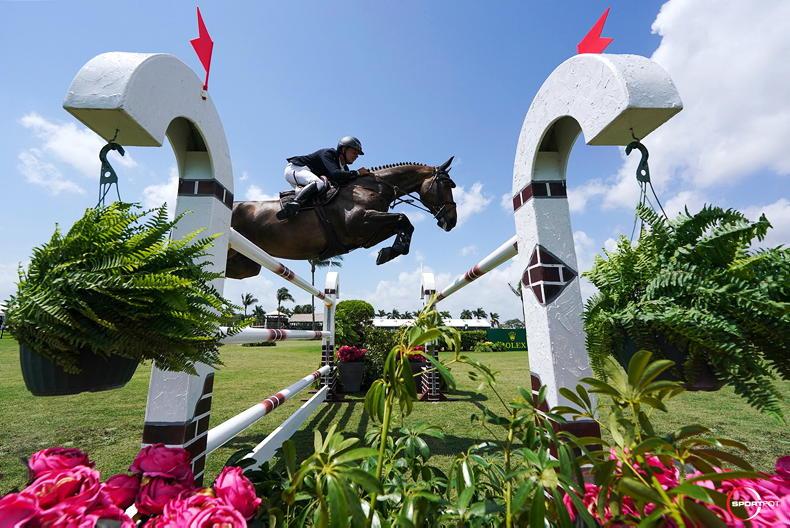 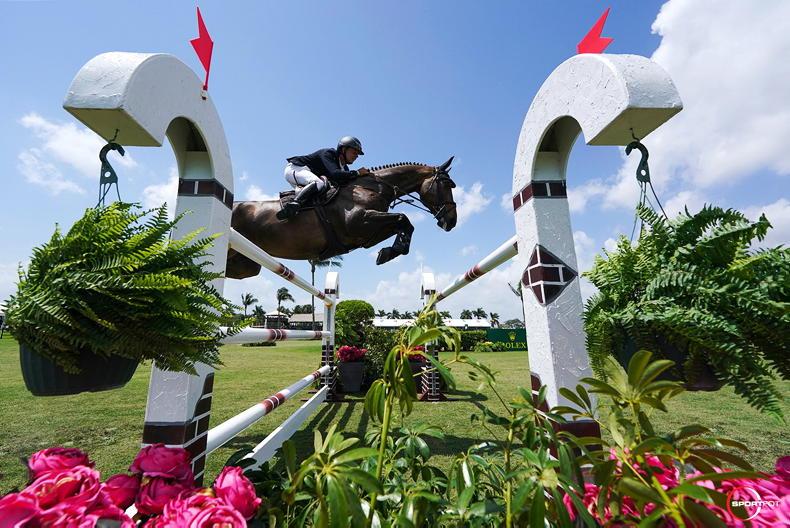 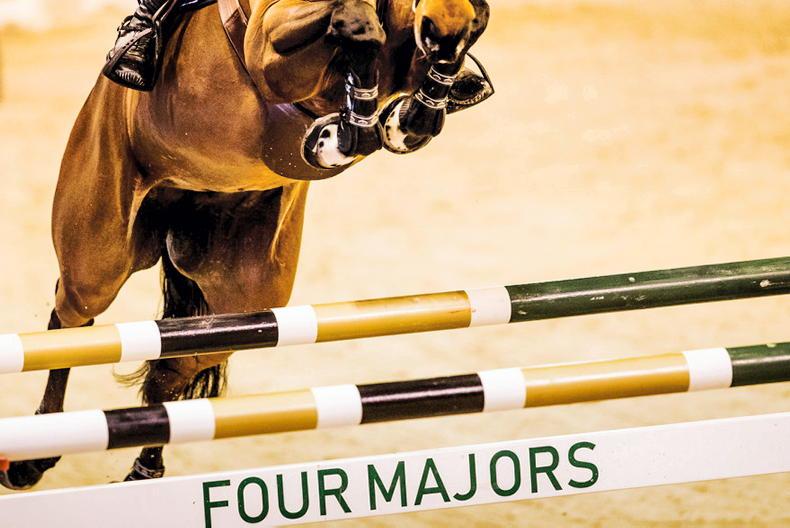 INTERNATIONAL: Two-star win for David O’Brien
Co Galway's David O'Brien, who is based in Kentucky, is in fying form 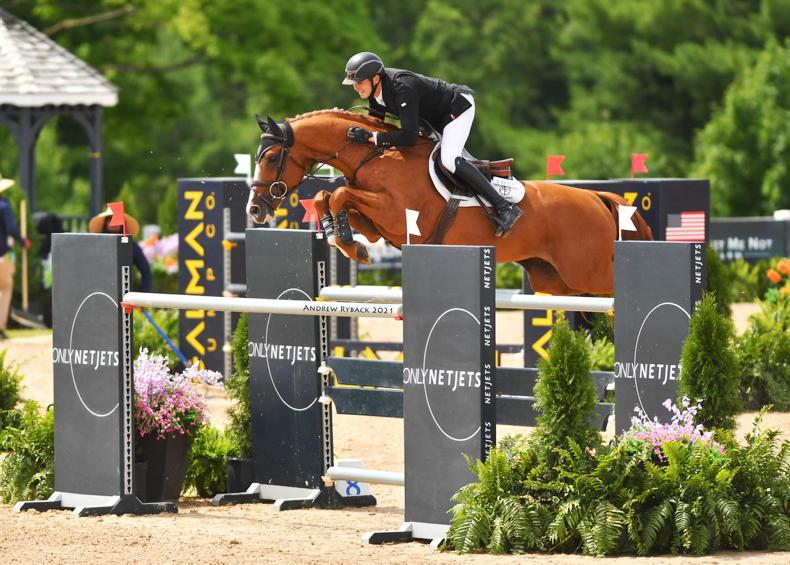