Just one final step...
You must confirm your email address by clicking on the link we’ve sent to your email address.
You are only one short step away from reading 5 free Field+ articles.
Balou du Reventon to USA's Brian Moggre

Owner Ann Thompson has announced her horses, all ridden by Kenny until September, will be spread among a number of young show jumping riders, including Britain’s Harry Charles and USA’s Lillie Kennan.

Harry Charles (21) will compete with a few of Thompson’s notable mounts, including Romeo 88 and Gelano, while Lillie Keenan (24) will take over the ride on Delta de la Rasse, an up-and-coming seven-year-old Sell Français gelding.

“I am looking forward to this next chapter in my support of show jumping not only in the USA but also globally. Because of my commitment to the sport of show jumping, I am honored to welcome each of these three talented athletes from around the world to the Everlong, LLC team,” Thompson said. Back in September, she explained she was taking the horses from Kenny’s yard to “reorganise my level of involvement in the sport horse industry”.

The 14-year-old stallion Balou du Reventon is the most high profile horse of the bunch. Under Kenny, he was part of the Irish that won the 2019 FEI Nations Cup Final in Barcelona to qualifiy for the Tokyo Olympics and the pair finished runners-up in the Super Grand Prix in Prague, as well as winning two five-star Grands Prix in Chantilly and Knokke. Their total earning in the 2019 Global Champions Tour was just over €500,000.

Speaking about the horse, Moggre said: “The biggest thing is for me to represent Ann Thompson’s horses well and [Balou Du Reventon] really is a superstar, so my main goal is to show everybody that Balou is very special to Ann, and it has been a lot of fun getting to know him. Riding him for the first time was a bit surreal as he is definitely not a horse I thought I would ever get the opportunity to ride! There is no telling what the extent of this horse's career is!” Harry Charles said: “My father [Peter Charles] and I have always been a stable that sells a lot of horses, so to have someone like Ann support us and provide me with horses with no pressure to sell and only focus on the development of each horse and the spirit of the sport, it is a unique and big thing for me. These horses, especially a horse like Romeo 88, will fit at the front of my string, then next year we are aiming for the Olympic Games and the European Championships.”

Lille Keenan said: “This was something that just came together and I can’t thank Ann Thompson enough for believing in me, believing in my programme and taking this chance to support my career. To have a woman who is successful and strong in her own right support my career, I think it is so meaningful, but is also an advantage because she has been through the struggles I know I will face.” 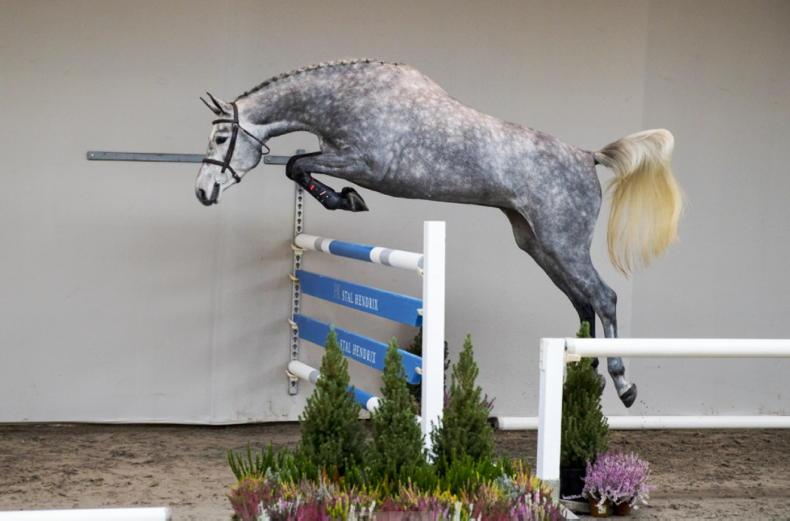 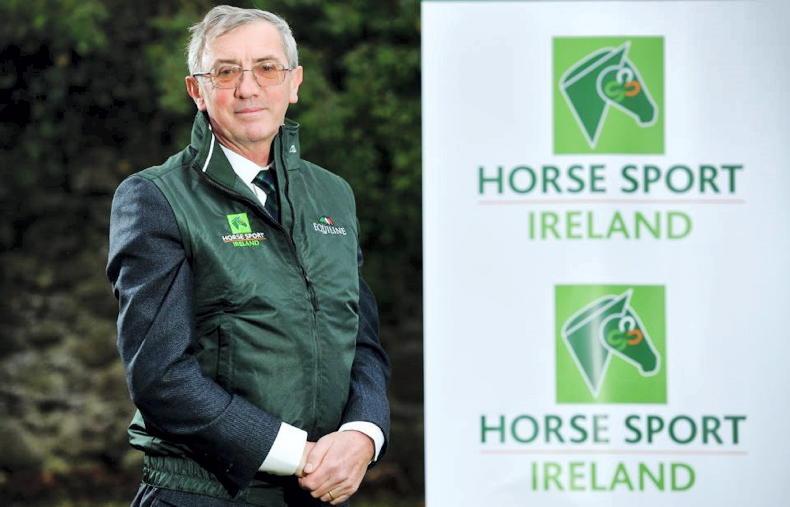 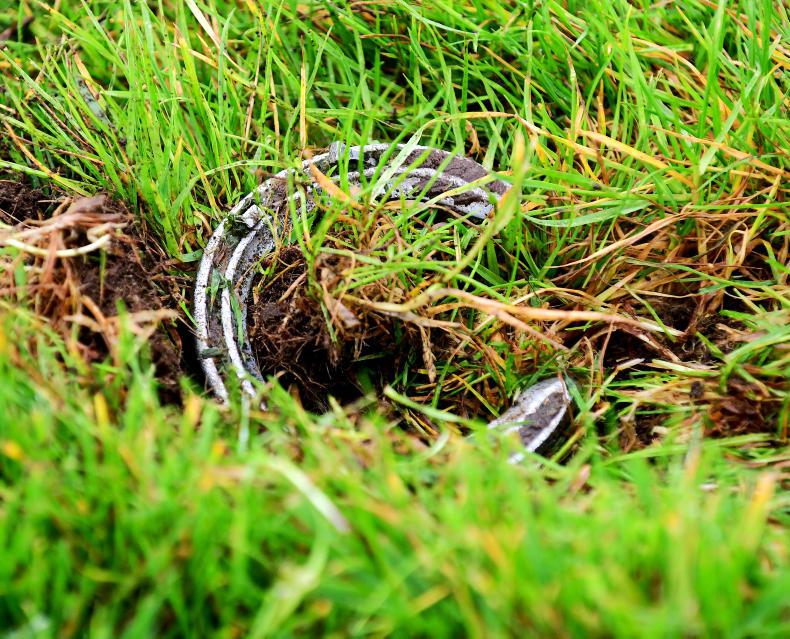 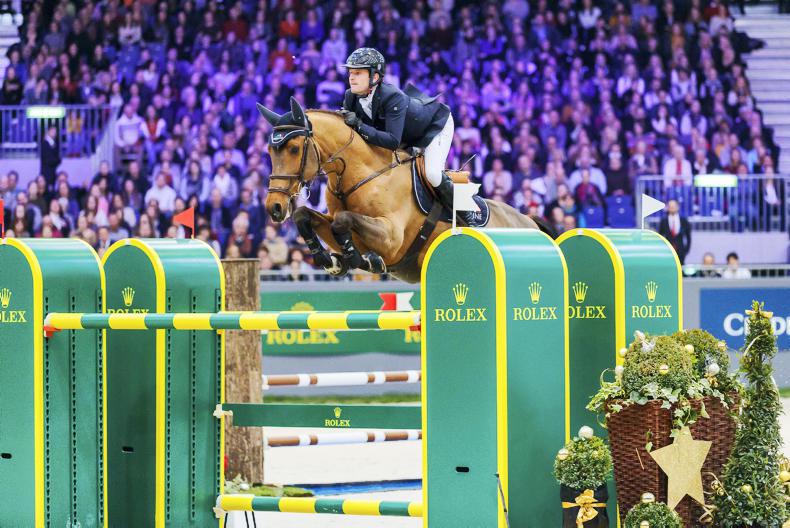