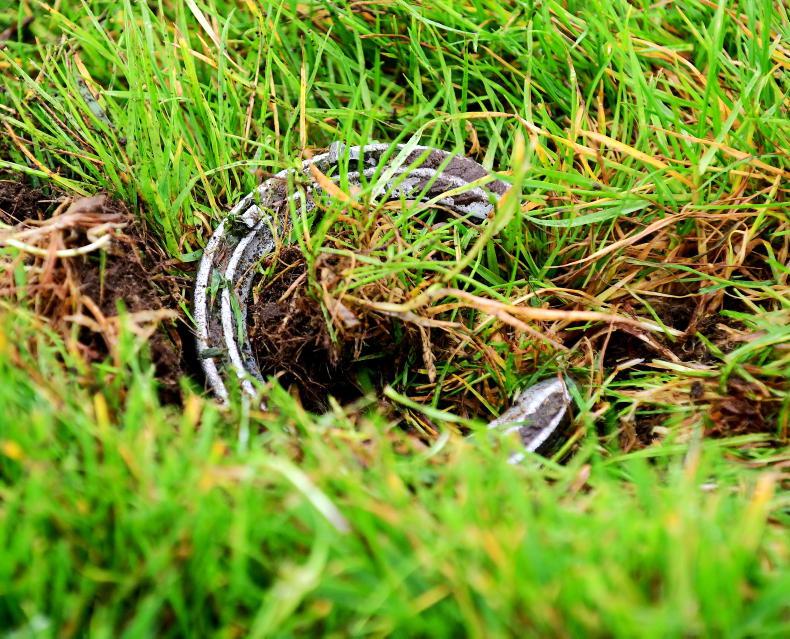 However, they will soon be on their travels again as Field and the 13-year-old Cashelbay Prince grey won a HOYS qualifier at the British Show Pony Society summer championship show in Grantham in August when they also won their 153cms Heritage working hunter class and were reserve in the champion of champions. 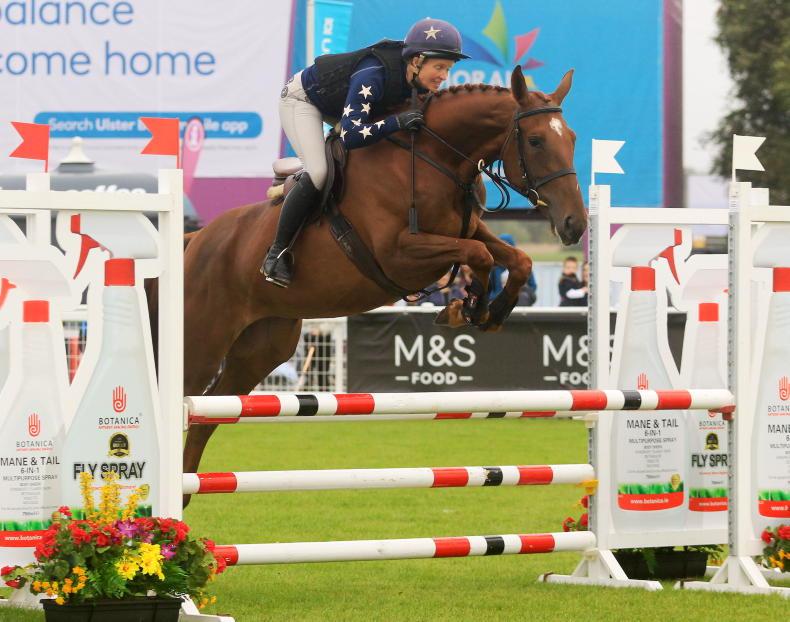 AROUND THE COUNTRY: Happiness for Jackson at Balmoral
The traditionally bred Ardglen Star Happiness won the four-year-old performance horse class at Balmoral Show 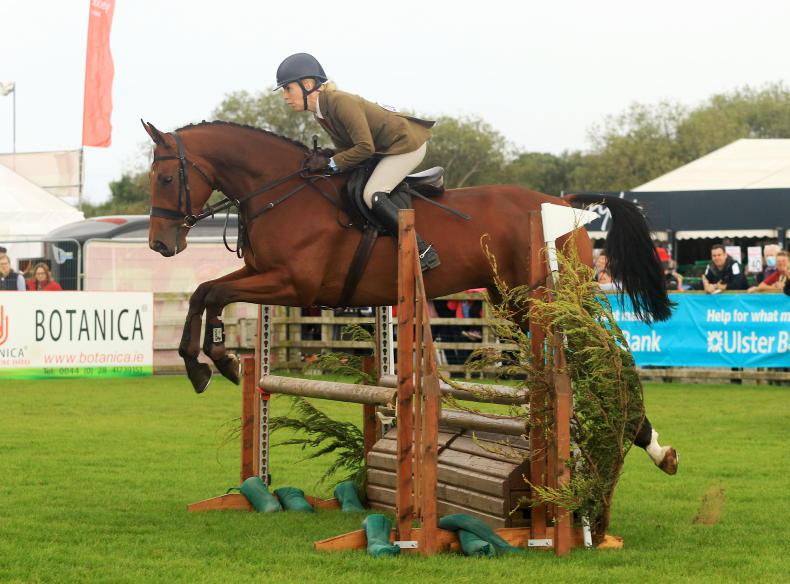 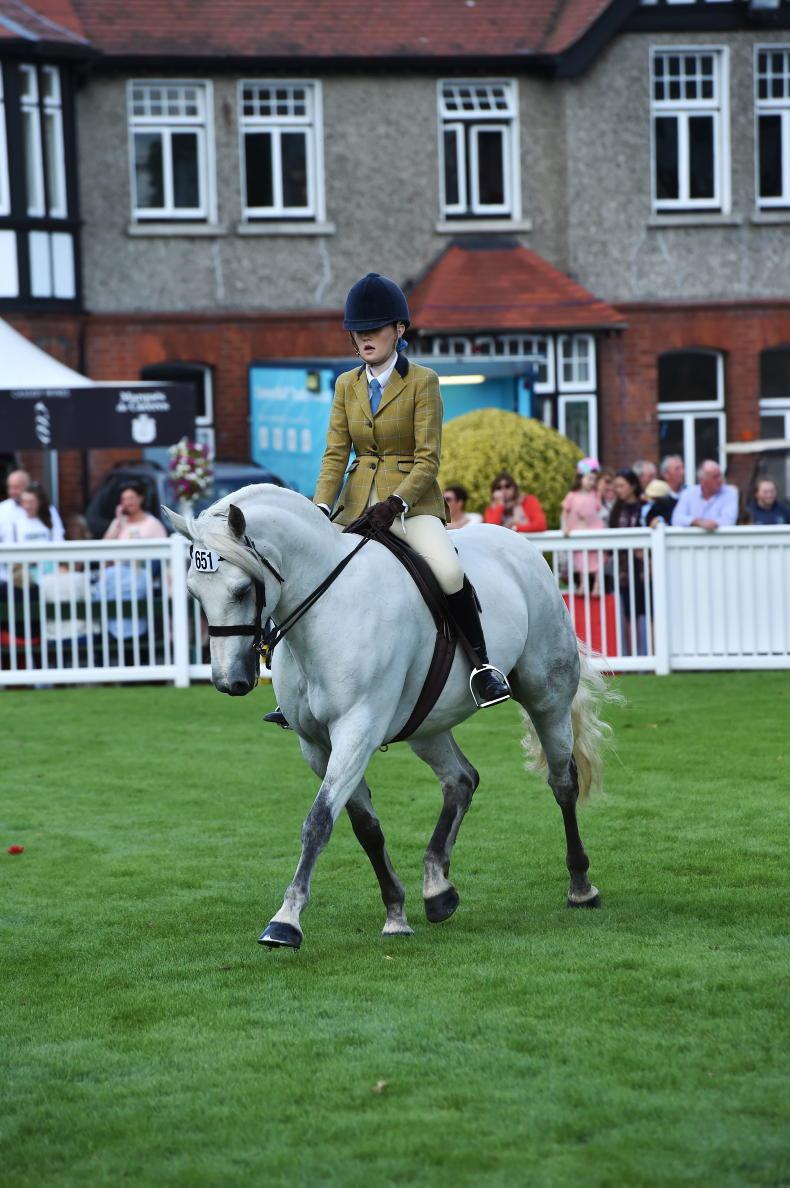 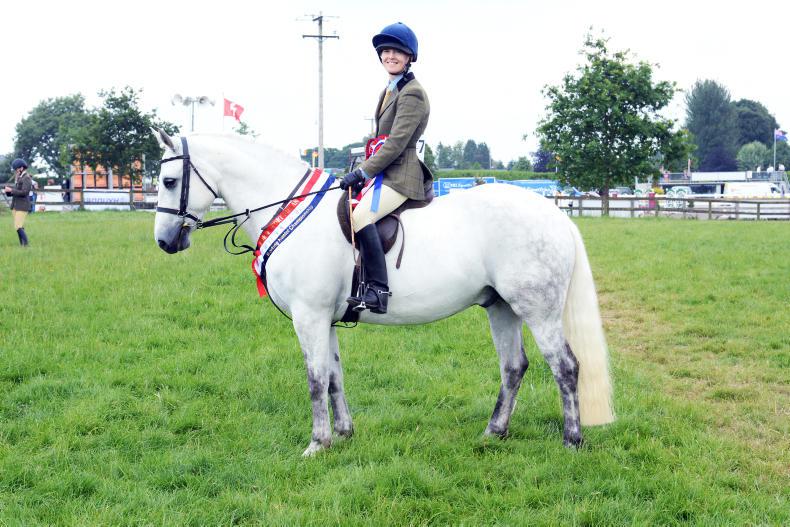