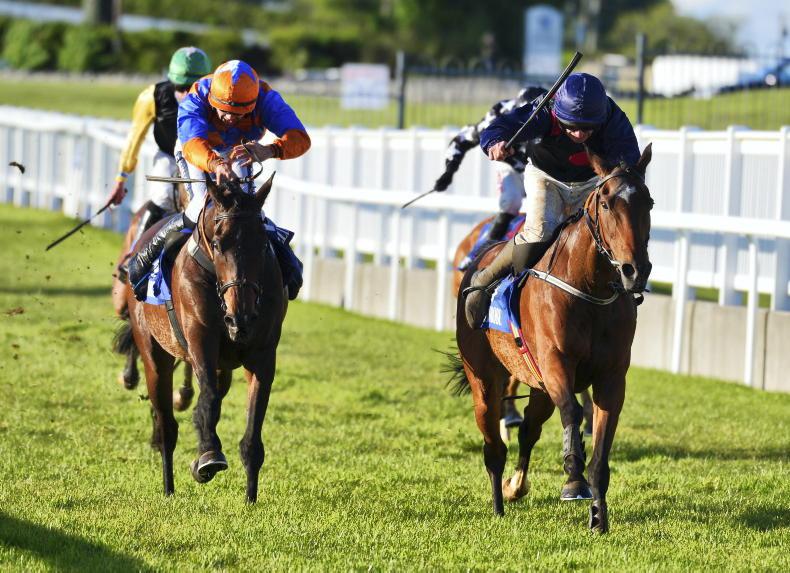 Ryan McElligott
Racing > Inside Racing
28 May 2021 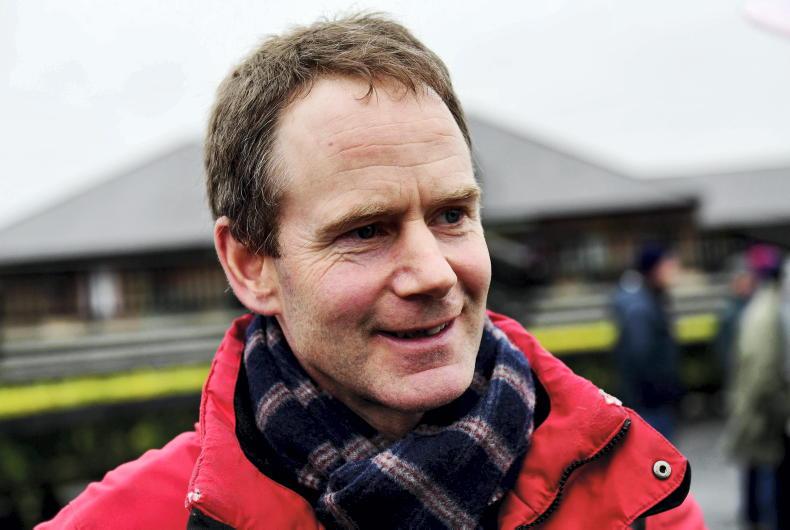 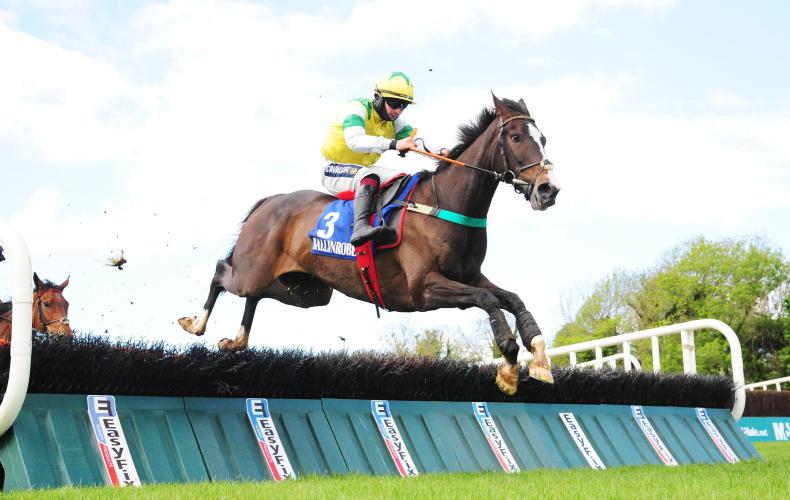 PHILIP Enright’s resounding return from injury yielded a notable across-the-card double as a success at Tipperary earlier in the afternoon was followed by a chance victory on Agent Boru in the McHale Mayo National Handicap Chase five hours later.

Another winner for the in-form Tom Gibney, the 10-year-old was due to be ridden by Ricky Doyle but he suffered a fall earlier on the card which saw the mount pass to Enright and he took full advantage of this opportunity. After spending two months out of action as a result of a fractured ankle, Enright only returned to duty last week and this was his fourth winner since then. 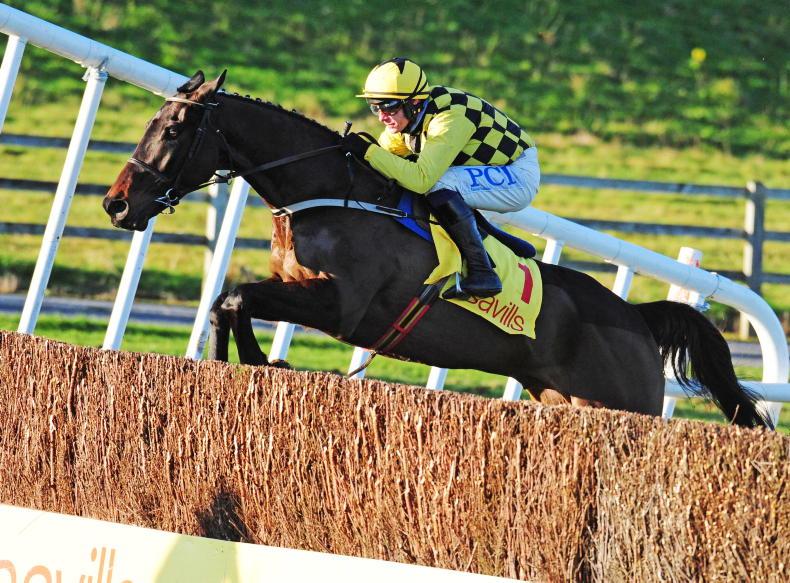 TRAMORE FRIDAY: Al Boum on the road to three Gold Cups
Willie Mullins enjoyed another double with the highlight a successful return of the dual Gold Cup winner 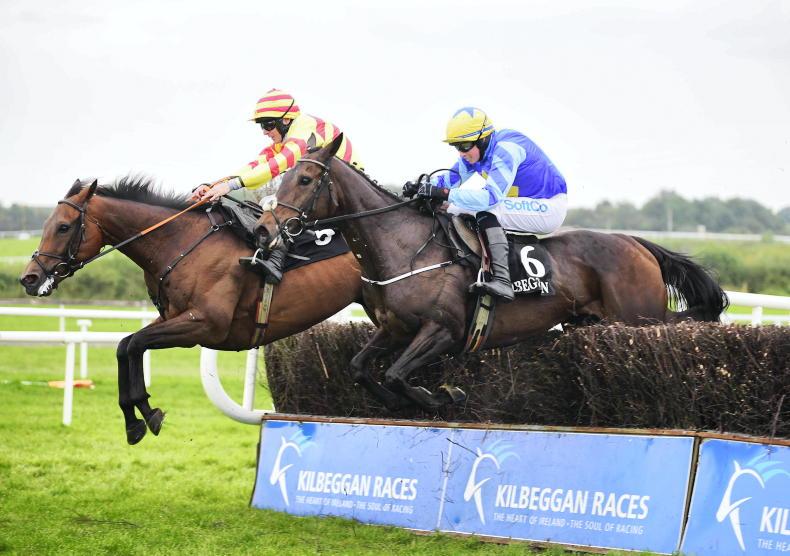 KILBEGGAN FRIDAY: Bonnie best in the beginners's battle
Exit Poll and Watergrange Jack were other worthy winners on the midlands card 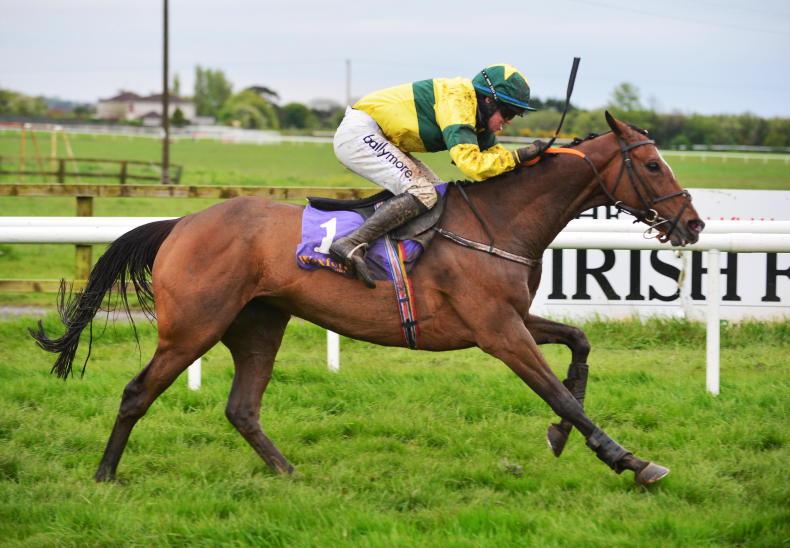 WEXFORD FRIDAY: Trixie completes cross-card double for Gibney
The Meath trainer enjoyed an excellent season in 2020/21 and has started the new campaign in a similar vein of form