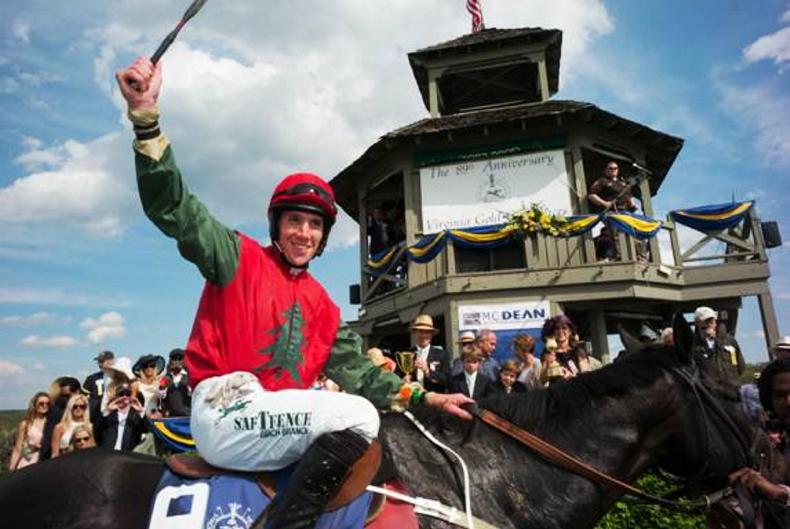 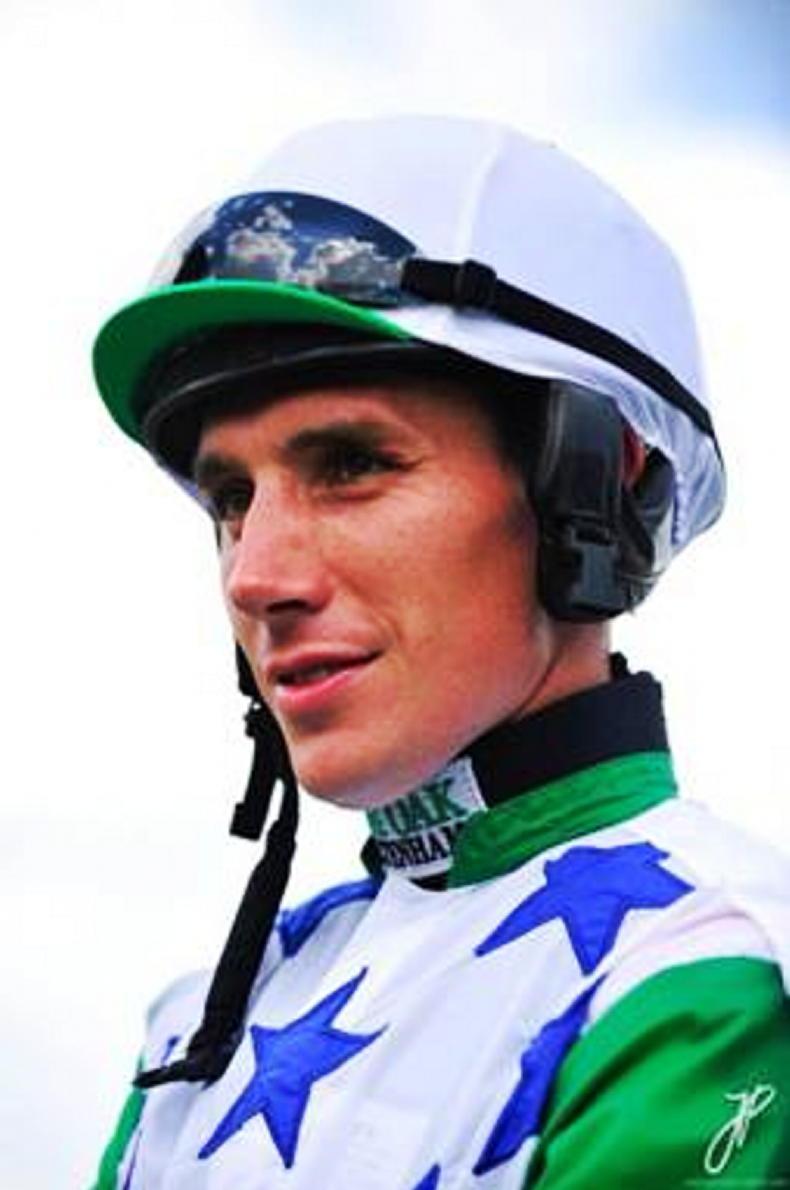 DENIED in the feature hurdle, Willie McCarthy got his moment in the sun, winning the final of the six-race jumps card, the A$350,000 Grand National Steeplechase aboard St Arnicca for trainer Paul Preusker.

Settled in behind the moderate pace being set by top-weight The Cossack over the first lap of the 4,500 metre event, McCarthy bided his time until Lee Horner on the race-favourite Flying Agent made his move approaching the treble at the top of the hill.

McCarthy and St Arnicca were quick to react as Flying Agent built a four-length break.

Moving onto his back, then challenging for the lead, St Arnicca led into the straight with two fences to jump.

Refusing to yield, both Flying Agent and The Cossack fought their way back into the race, with The Cossack, ‘staying on like a mother-in-law’, according to race broadcaster Ric Macintosh, and lumping top-weight of 70 kgs, threatening to steal the race in the shadows of the post.

Wide apart in the line, the photo-finish was a head-bob, as a nose was declared the margin in favour of St Arnicca. Flying Agent was third three-quarters of a length away.

Having announced himself 12 months ago with a win in the Grand National Hurdle on Wil John, McCarthy has now won five feature jumps races in Victoria.

“They say things happen for a reason, I was watching my horse Snap Decision, he’s a big-time jumper in the US, win a Grade 1 the other week,” said McCarthy, of the Jonathan Sheppard Steeplechase winner who carried 164lb at Saratoga on August 17th.

“I left the US with a heavy heart, leaving a horse like him behind me, but every cloud has a silver lining. I’ve got to ride some fantastic horses and take out some feature races.

“I’ve just been blessed with some of the opportunities. I’ve been around the world, ridden over jumps in Europe and the US, and this is the pinnacle of my career.

“Jumps racing is on the up in Australia, the prize money is fantastic and is attracting all the right owners and is doing it so well.”

THE Irish-bred Waterford looks destined to make his name in graded racing. Bred by Kildaragh Stud and racing once for Tom Ward for a third at Newbury, Waterford re-emerged nearly a year later with Chris Waller.

The Awtaad colt has now won his only two starts in Australia, landing a A$150,000 benchmark 78 handicap over 1,500 metres at Warwick Farm on Saturday.

Coming from near last on the bend, Waterford wore down the leaders to deny Tommy Sherry on the British-bred Mahagoni by a half-head.

He is a half-brother to another Waller-trained horse, Wicklow by Twilight Son, also bred by Kildaragh Stud.