it was the third time Gai Waterhouse has won the race, though the first with co-trainer Adrian Bott; elsewhere, New Zealand Racing remains in a holding pattern with no racing since August 14th 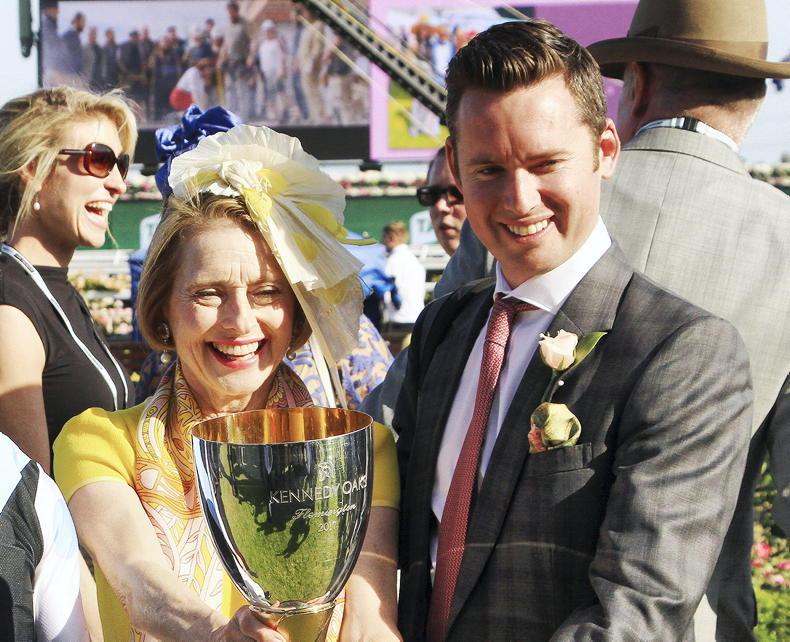 A Gold Coast winner on her debut and last in the Golden Slipper Stakes on her fourth start, the subsequent break has been to Swift Witness’s benefit, returning in sharp form to win by half a length from the Hinchinbrook filly Latino Blend and the Snitzel filly Four Moves Ahead.