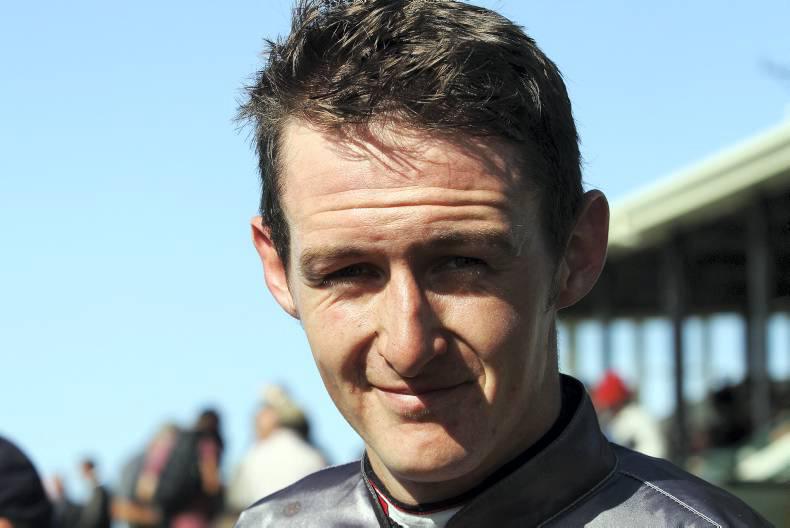 CO Wicklow native Shane Jackson landed one of the biggest wins of his career in Sunday’s A$100,000 Kevin Lafferty Hurdle over Warnambool’s 3,200 metres. To top the day he completed a winning double on his home track by riding one on the flat, an ideal way to celebrate his wife Lauren’s birthday.

Legged up by Symon Wilde, for whom Jackson works, Gold Medals continued his solid form this season, this being his third hurdle win in his past four jump starts. Carrying 64kgs in the genuinely heavy conditions, Jackson kept Gold Medals handy before taking over with two to jump. Kicking clear as some behind him made mistakes, Gold Medals ran home a five-length winner ahead of Paddy Flood’s mount King Of Dudes, with Richard Cully getting Earthbound up for third. 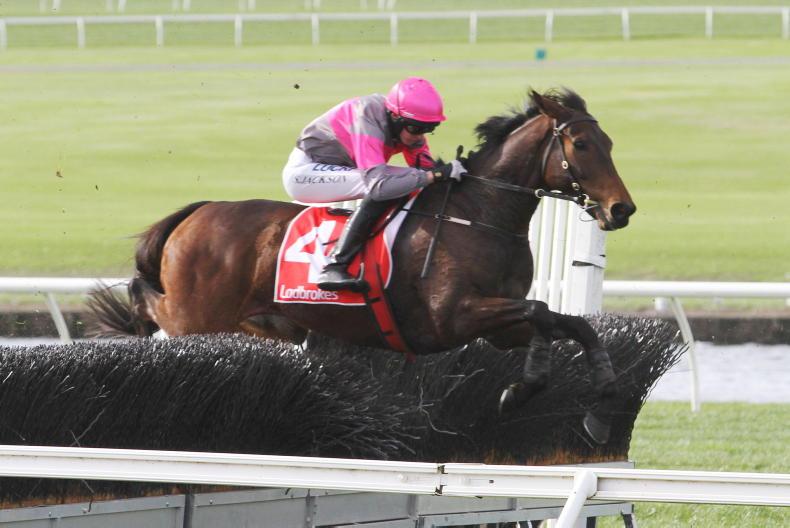 AUSTRLIA: Gold Medals gets the Annual award again
It was the fourth time Gold Medals and Zed Em had contested the Grand Annual, each a winner prior to this week 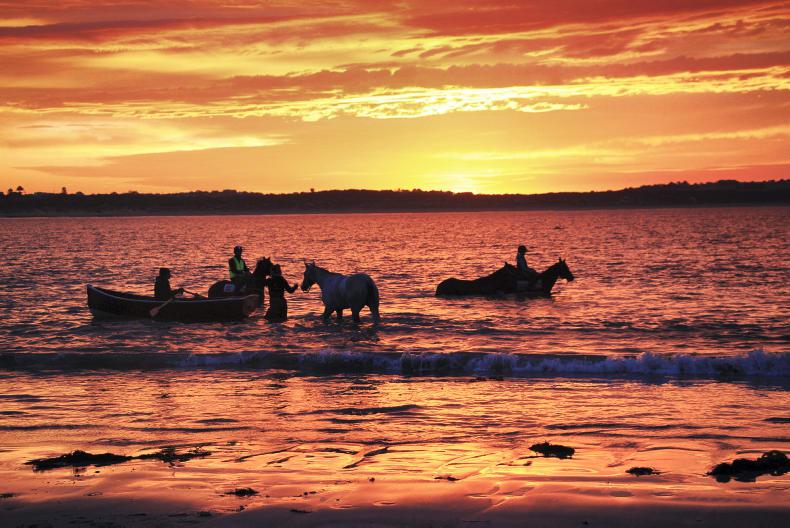 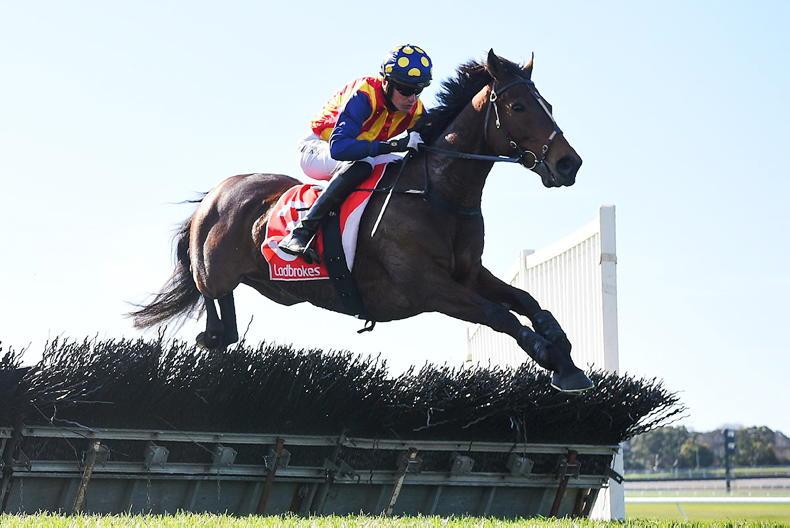 Mark Costello
WANTED: Irish jump jockeys in search of adventure
Could you follow in the footsteps of Johnny Allen and Shane Jackson by starting a new chapter of your career in Australia? 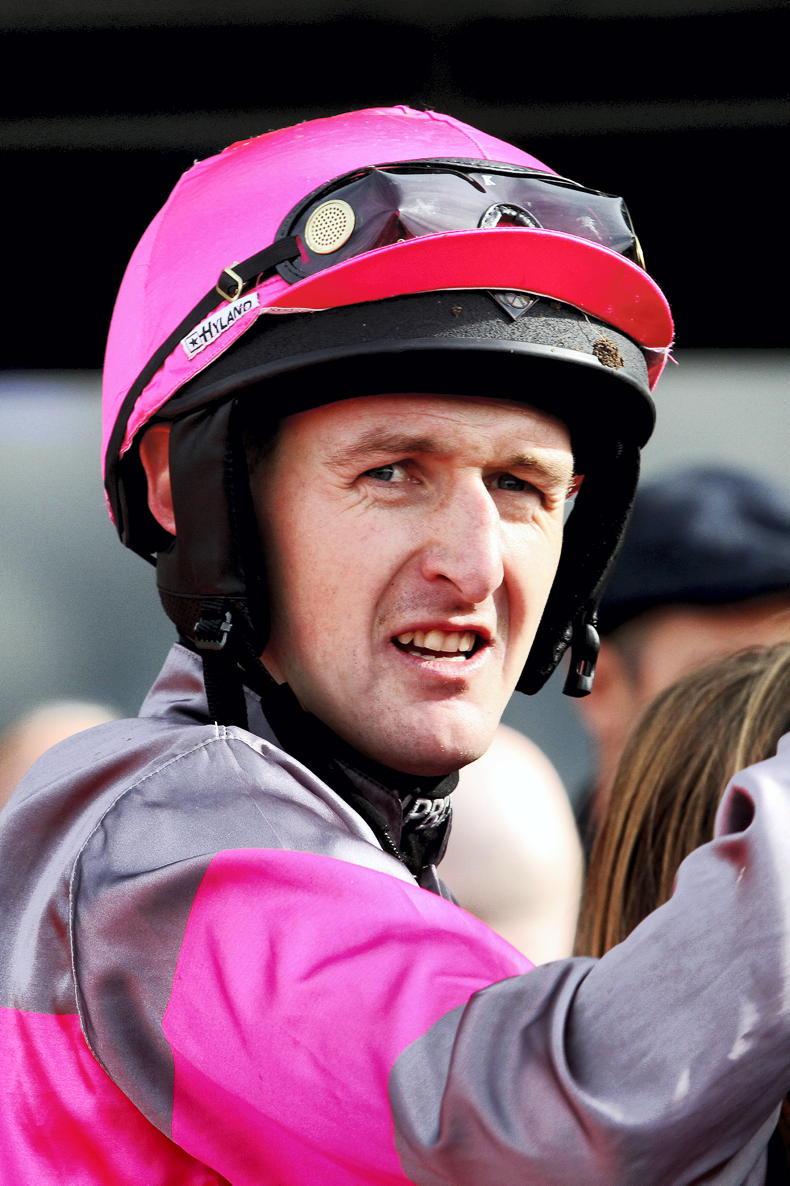 AUSTRALIA: Jackson departs with guard of honour
The were a few Irishmen among the winners at the Warnambool carnival and a final ride for another