Just one final step...
You must confirm your email address by clicking on the link we’ve sent to your email address.
You are only one short step away from reading 5 free Field+ articles.
Assessing Ballydoyle's St Leger contingent

Aidan O’Brien has won the St Leger at Doncaster six times including in each of the last two years. Among the illustrious winners of this classic trained at Ballydoyle were Milan and Scorpion, and in more recent times Capri and Kew Gardens.

The trainer's St Leger hand has been weakened this year following the sale of Constantinople and Broome. At Royal Ascot this year Constantinople ran a fine race when beaten a neck under top-weight and giving 11lb to stable companion South Pacific who led home a 1-2-3 for Ballydoyle,

However, O’Brien still managed to declare three runners in the field of eight for Saturday's race. Let's look at his contenders.

Sir Dragonet is the 3/1 second favourite behind John Gosden's Logician. Donnacha O'Brien will ride Sir Dragnonet and the jockey says the horse is working very well at home. He will need to improve a lot on his recent fourth place behind Buckhurst in the Royal Whip Stakes at the Curragh. However, he must be respected and is worth a bet at current odds with 888Sport in the horse racing betting on the 2019 St Leger. Staying is his game and some cut in the ground at Doncaster will suit him.

Il Paradiso is the 6/1 third favourite for the St Leger. He will be ridden by Padraig Beggy, who many will remember for his front-running ride aboard Sovereign in the Irish Derby this year.

Sovereign and Padraig Beggy steal Irish Derby from the front to cause huge shock https://t.co/jFwSi1PDg5 pic.twitter.com/oUOuf8jpGp

Sovereign was simply given too much rope by his rivals at the Curragh when pulling off a shock win under an enterprising run from the front.

Il Paradiso did not look to be anything special on his first three runs of the year but his most recent effort, a close third to older horses Stradivarius and Dee Ex Bee at York - represented a hue improvement and he must be respected.

Although Western Australia was placed in Group 1 company as a two-year-old, he has not improved this season and he looks almost certainly to be a pacemaker under Mick Hussey in the St Leger. 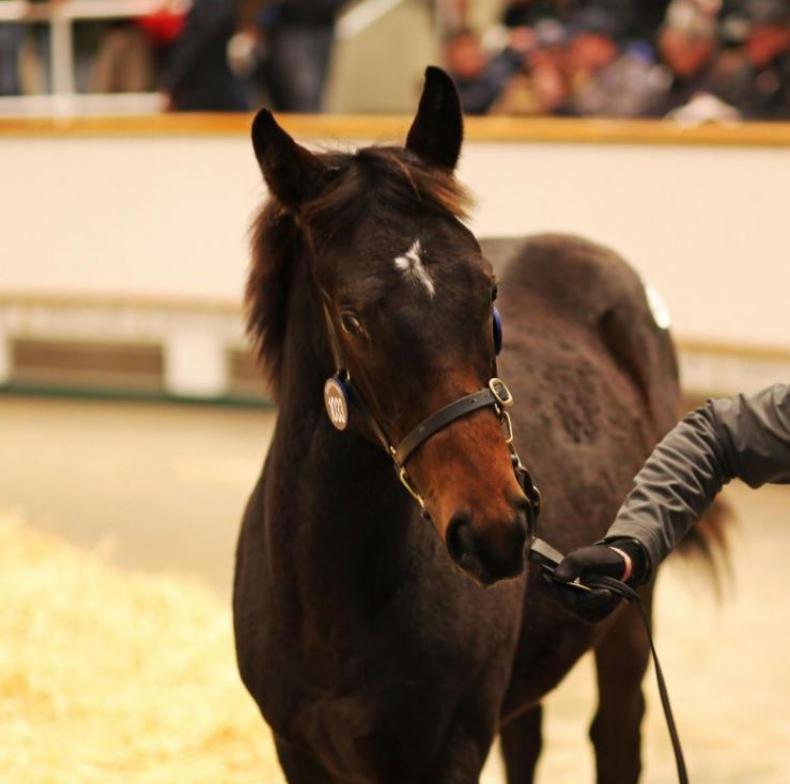 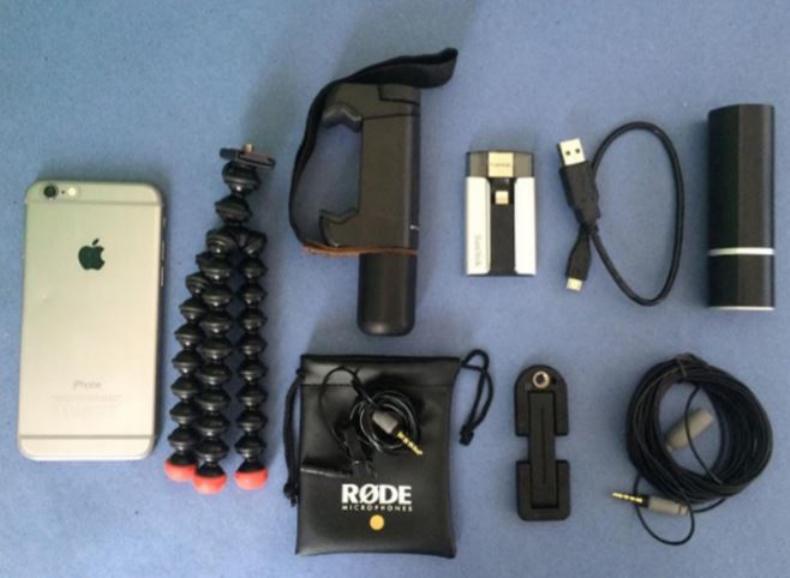 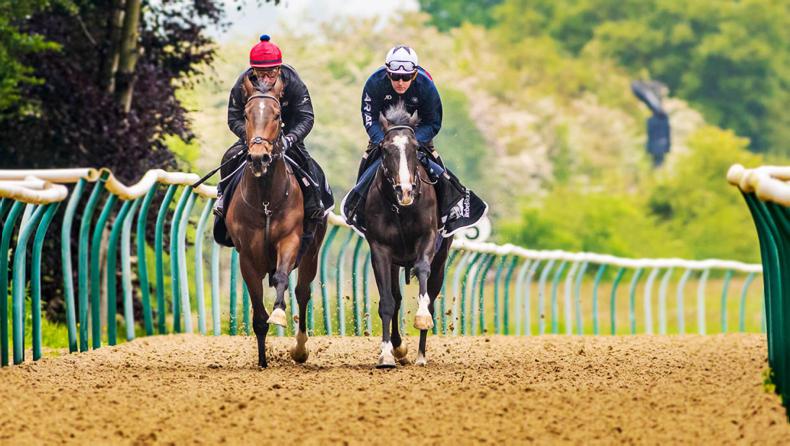 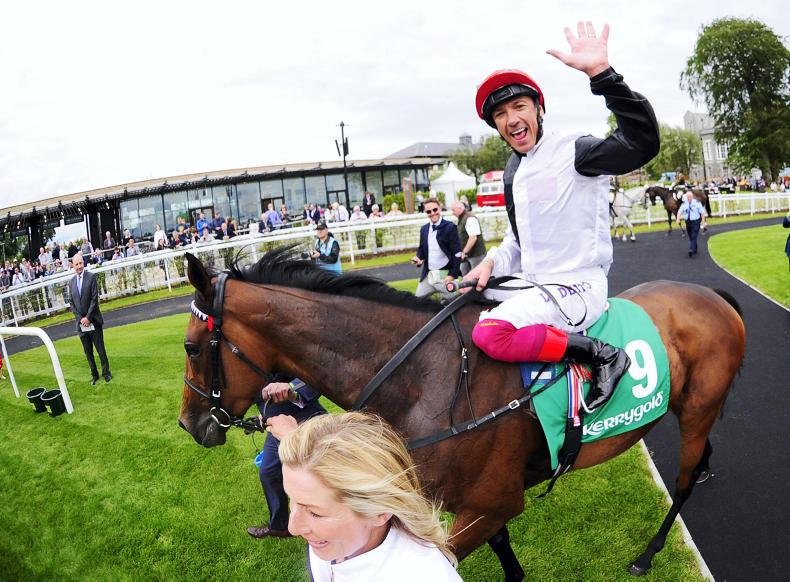