Just one final step...
You must confirm your email address by clicking on the link we’ve sent to your email address.
You are only one short step away from reading 5 free Field+ articles.
ASCOT: Unbeaten Palace Pier on track for QE II mission

PALACE Pier remains on course to defend his unbeaten record at Ascot on Saturday after featuring among 18 remaining contenders for the Queen Elizabeth II Stakes.

Trained by John Gosden, Palace Pier is a hot favourite to extend his winning run to six under Frankie Dettori, having landed the St James’s Palace Stakes at the royal meeting and the Prix Jacques le Marois at Deauville.

Gosden also has high-class fillies Nazeef and Terebellum in the mix for the Qipco-sponsored showpiece following the confirmation stage.

The Andrew Balding-trained Kameko claimed classic glory in the 2000 Guineas in the spring, and after finishing fourth in the Derby, the Sussex Stakes and the Juddmonte International, he made a successful return to a mile in in last month’s Joel Stakes.

Aidan O’Brien has a trio of hopefuls in Circus Maximus, Lancaster House and Royal Dornoch, while Benbatl is in contention for Saeed bin Suroor, although, as with Kameko, the prospect of testing conditions will be a concern.

Francis-Henri Graffard’s mud-lover The Revenant was runner-up to King Of Change in last year’s renewal and will return in a bid to go one better following a recent successful return to action at ParisLongchamp.

Graffard said: “Everything is fine. The horse needed the run the other day, he has improved a lot and he should be spot on for Saturday.

“I don’t think the ground will be as soft as last year, but it should be fine for him.

“Hopefully he is ready to do his best and I hope he can finish in the first three, like last year.” 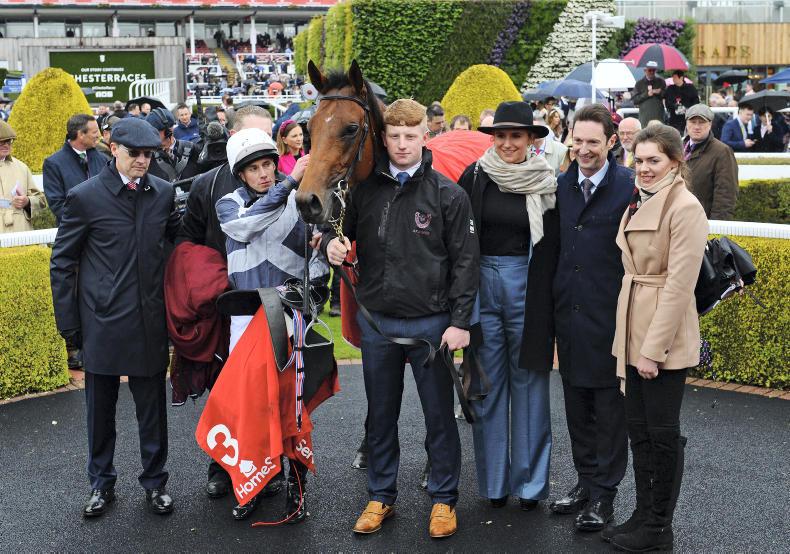 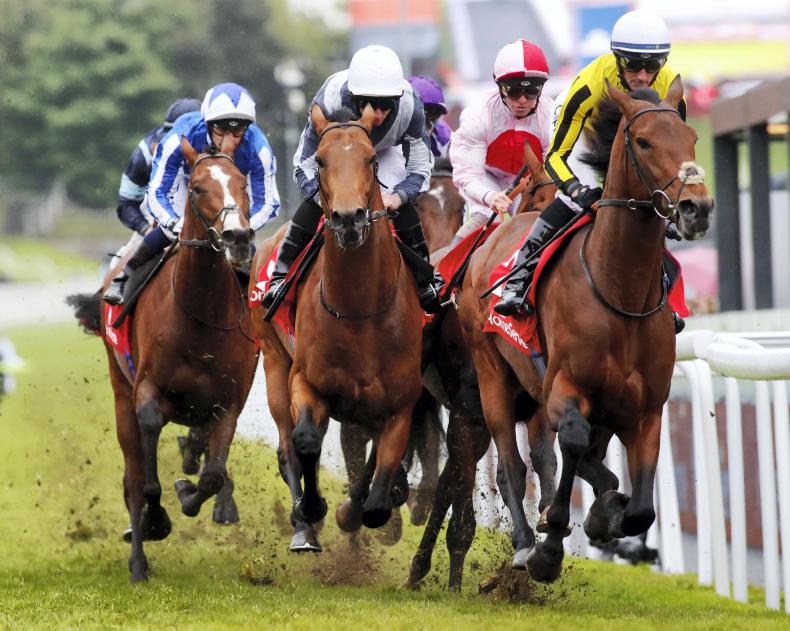 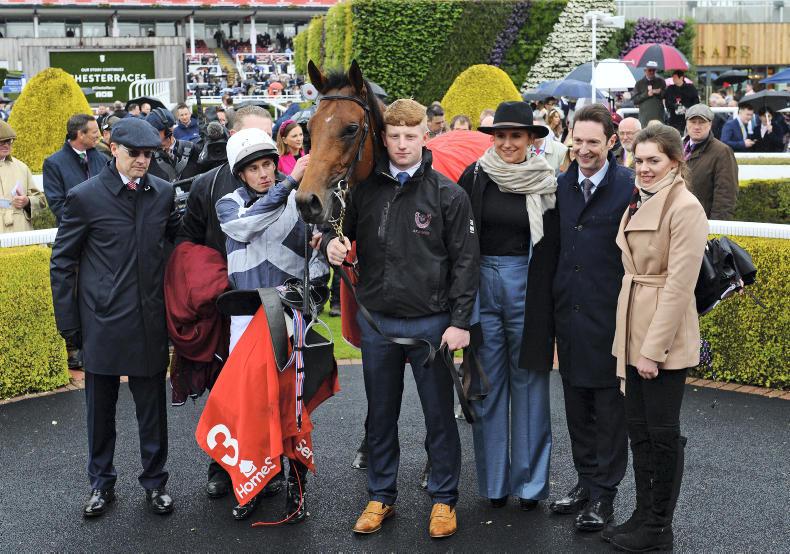