Leo Powell tells the story of an amazing week of trade in Deauville, with an international group of buyers present

The joint top-priced filly was this daughter of Wootton Basset, purchased by Jamie Piggott and Nigel Tinkler \ Zuzanna Lupa 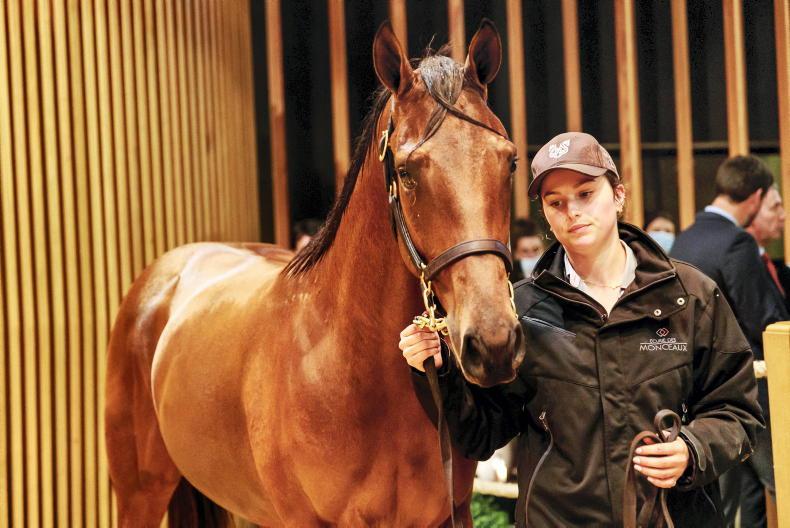 Best of the week at Arqana was Camelot's son who realised €440,000 \ Zuzanna Lupa 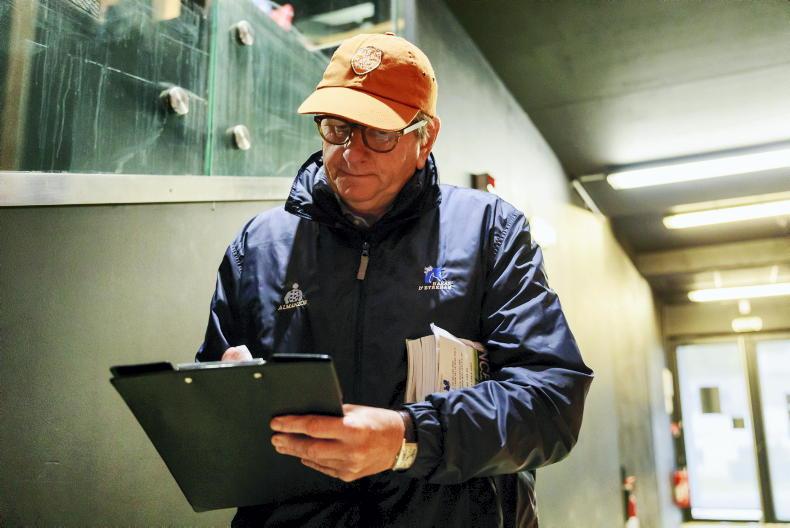 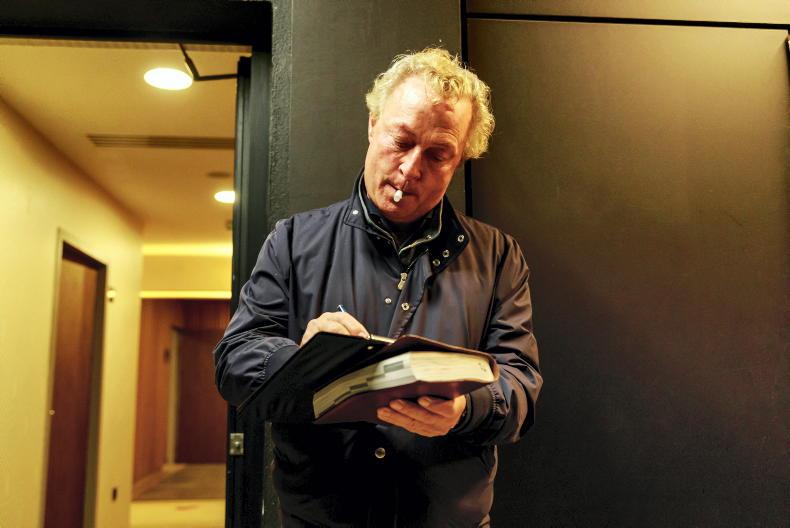 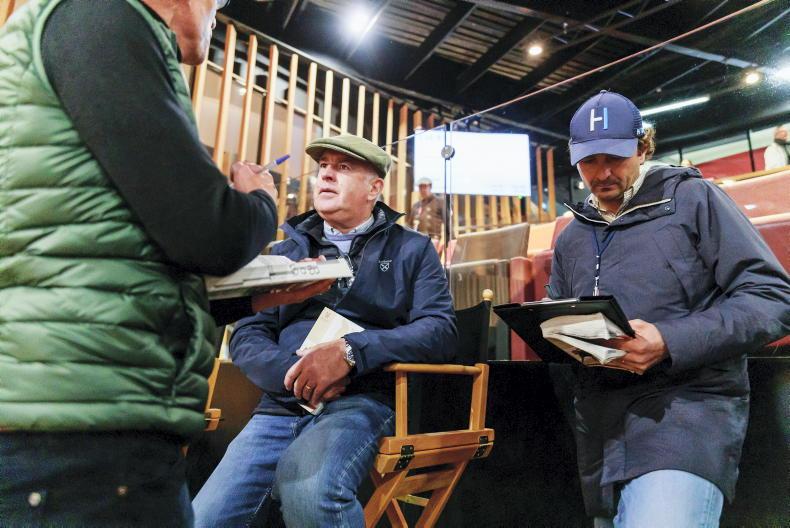 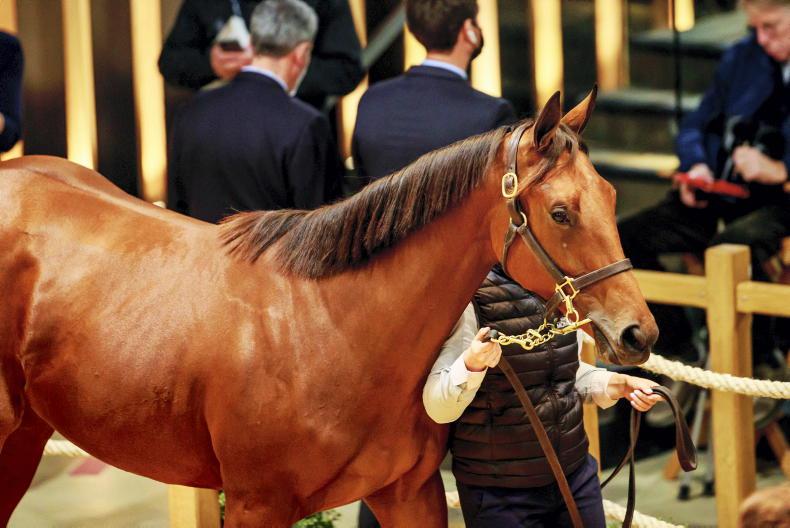 The only Dubawi in the sale sold for €340,000 to Gerard Larrieu \ Zuzanna Lupa
Previous Next

UNPRECEDENTED heights were reached at the conclusion yesterday afternoon of Arqana’s October Yearling Sale. A decade ago achieving a turnover of €10 million was a reason for celebration, and passing the €20 million in 2017 was again hugely laudable.

This time, more than €27 million was put through the books, when private sales are included, and the average price of €46,008 was a new record high. However, perhaps the most notable achievement of the week was to sell 84% of the lots on offer, a figure not attained previously. The continuation of such sustained demand for yearlings has been a hallmark of the previous sales this autumn, and will give confidence to both vendors and purchasers at the upcoming round of foal sales. 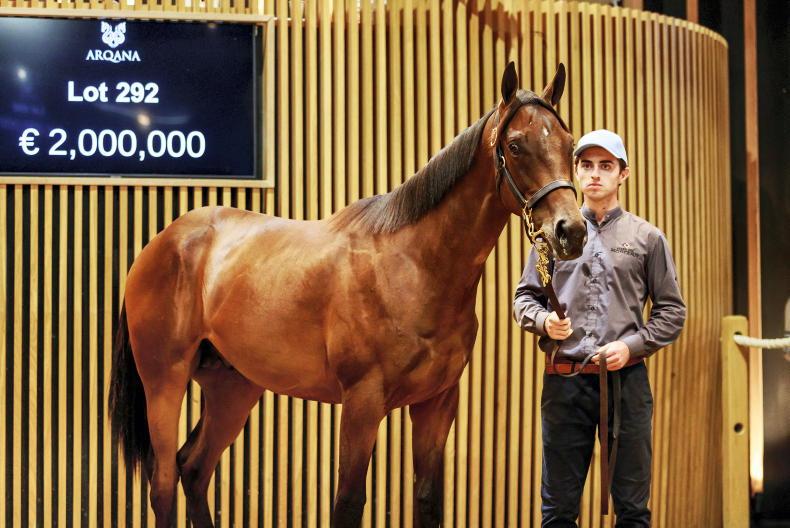 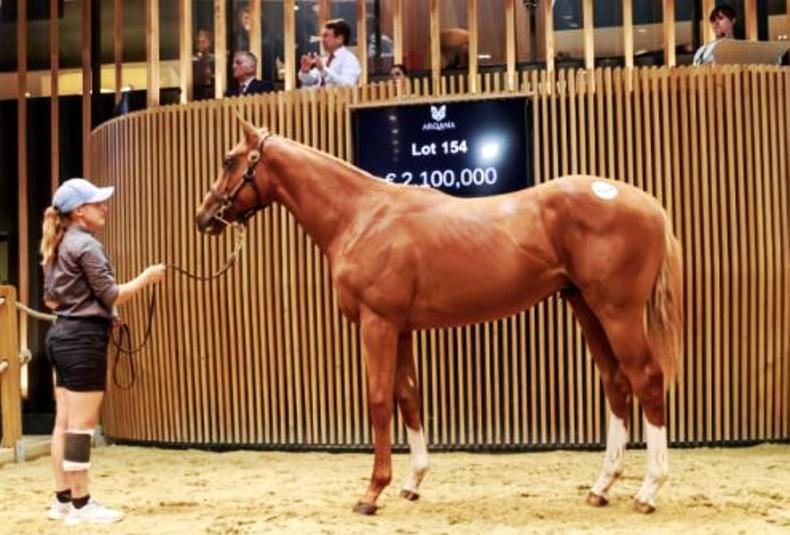 Irish Field Contributor
VIDEO: Siyouni stock sell for seven figures in Deauville
A colt and filly by the Aga Khan stallion were the only two yearlings to break through the million euro barrier at the second session of the Arqana August Sale 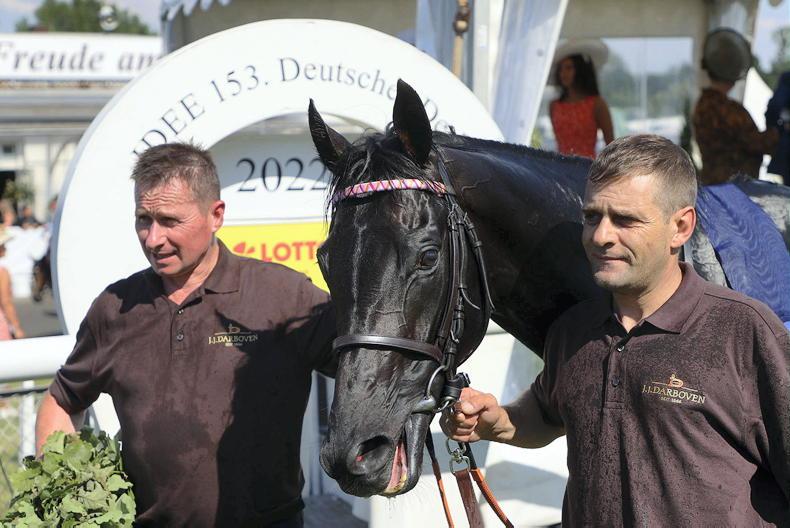 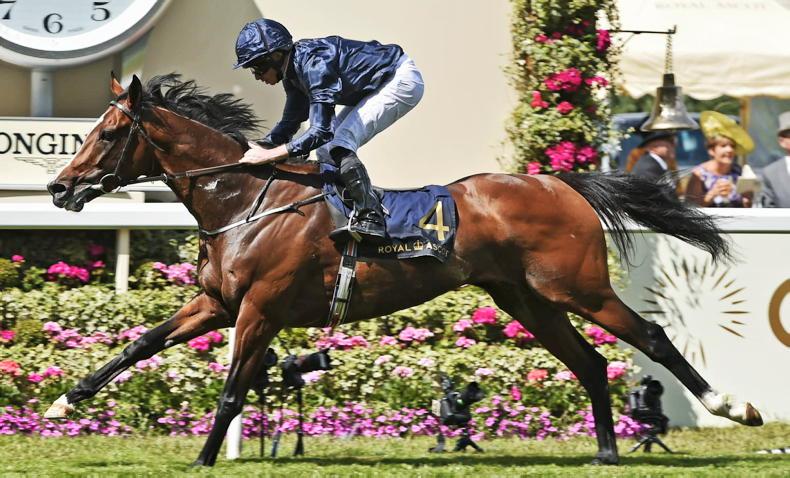