Title: AROUND THE COUNTRY: Pony riders go all out for the top ribbons 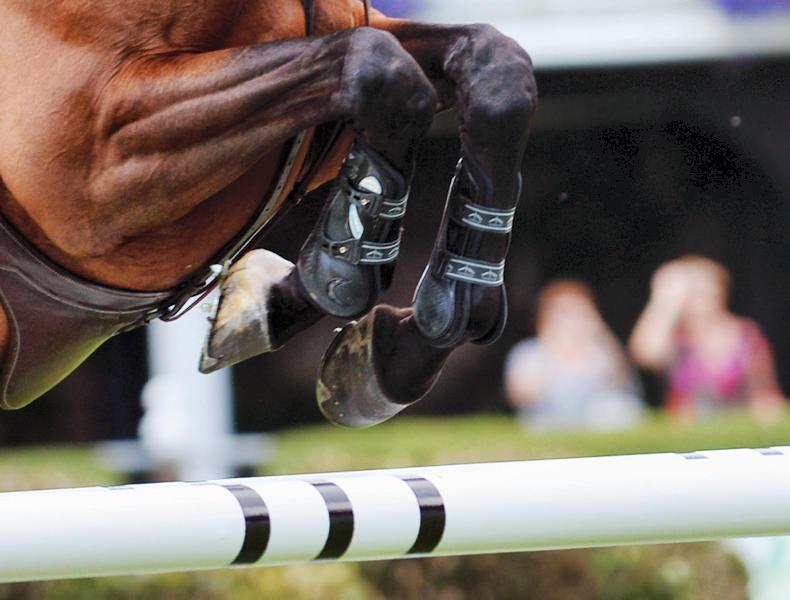 THE penultimate round of the SJI’s Plusvital Pony & COH Spring Tour took place at Raheen Na Gun last weekend with competitors out again in the hope of increasing their points tally on the leader board.

Once again in the 128s, Senan Reape and Mickybo proved unbeatable winning their fourth of the tour with an unbeatable double clear and time of 29.89 in the second round. Reape, who won the leg at The Meadows Equestrian on his second pony Valor, also finished in the line-up in fourth place in 32.29. 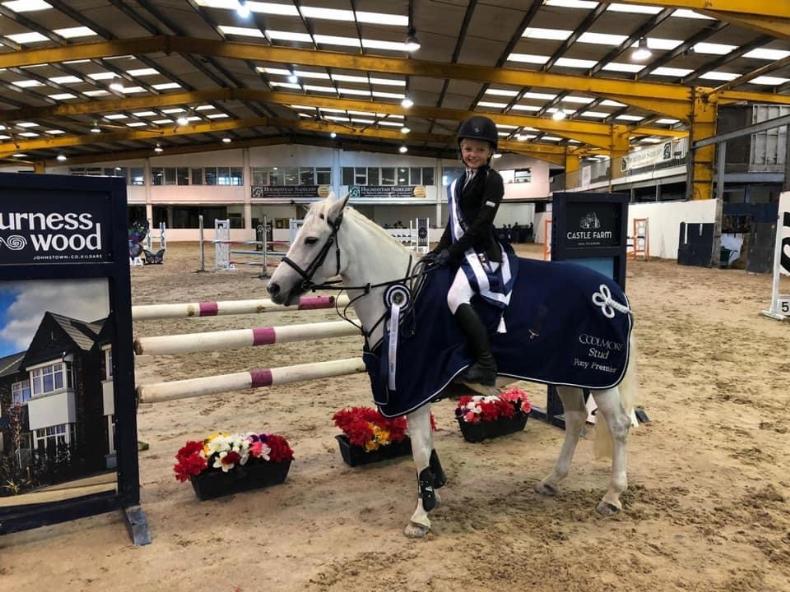 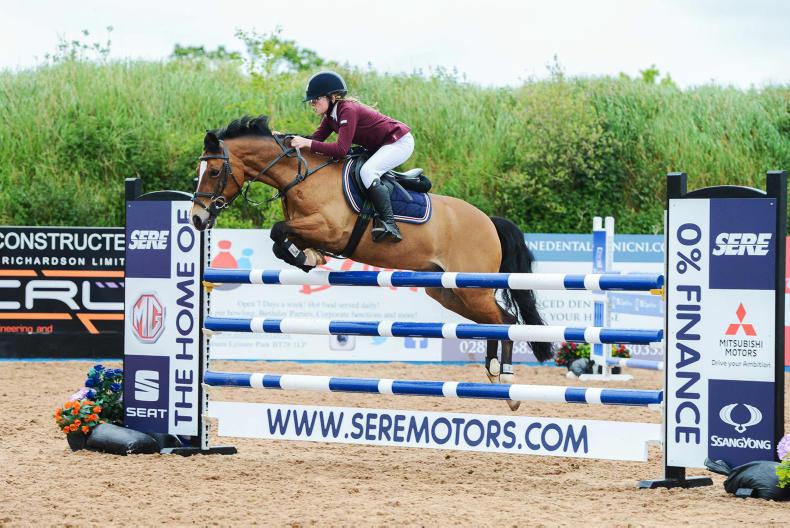 AROUND THE COUNTRY: Over 200 pony riders vye for RDS tickets
There was fierce competition at The Meadows among pony riders trying to qualify for a coveted RDS place 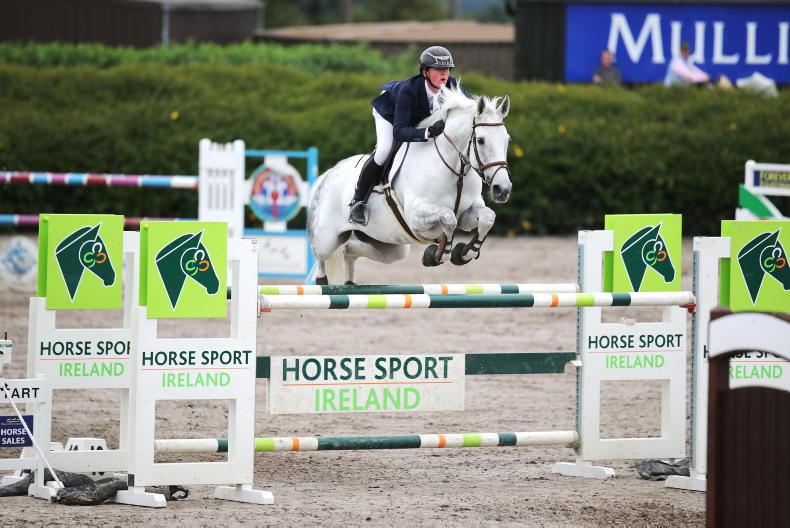 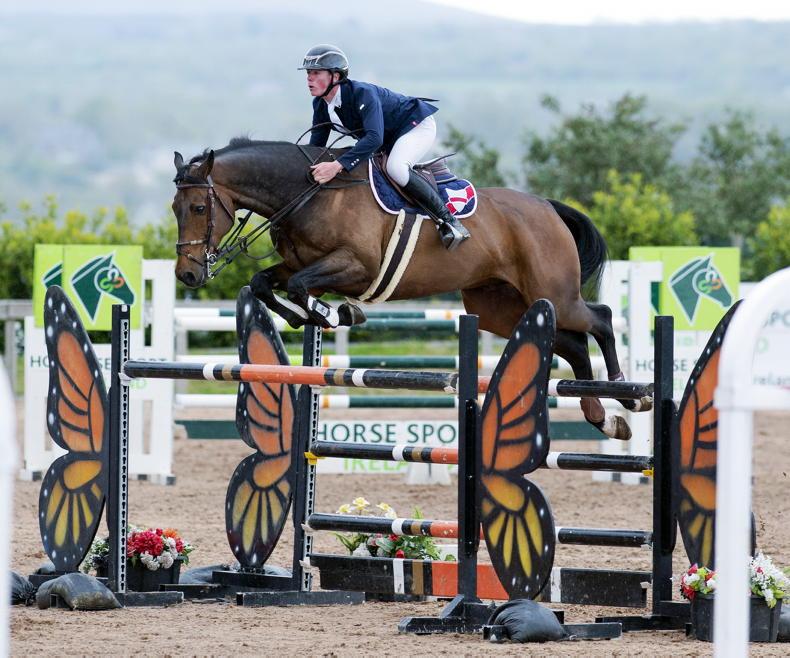