Title: AROUND THE COUNTRY: Bowler hats flying as Newells win another All Ireland title 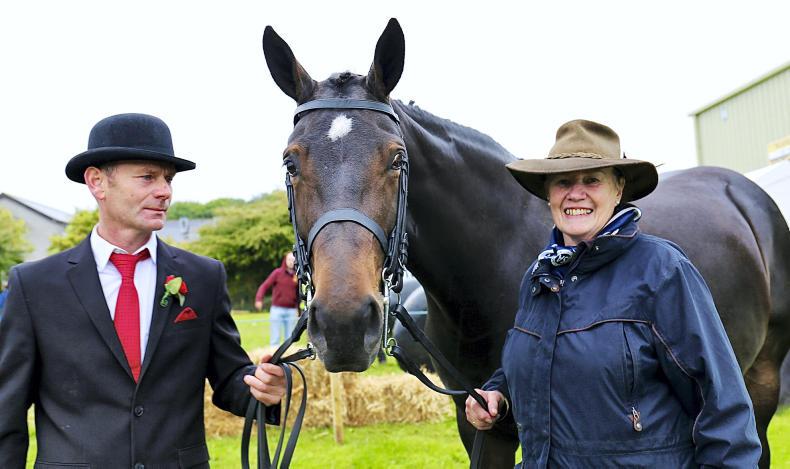 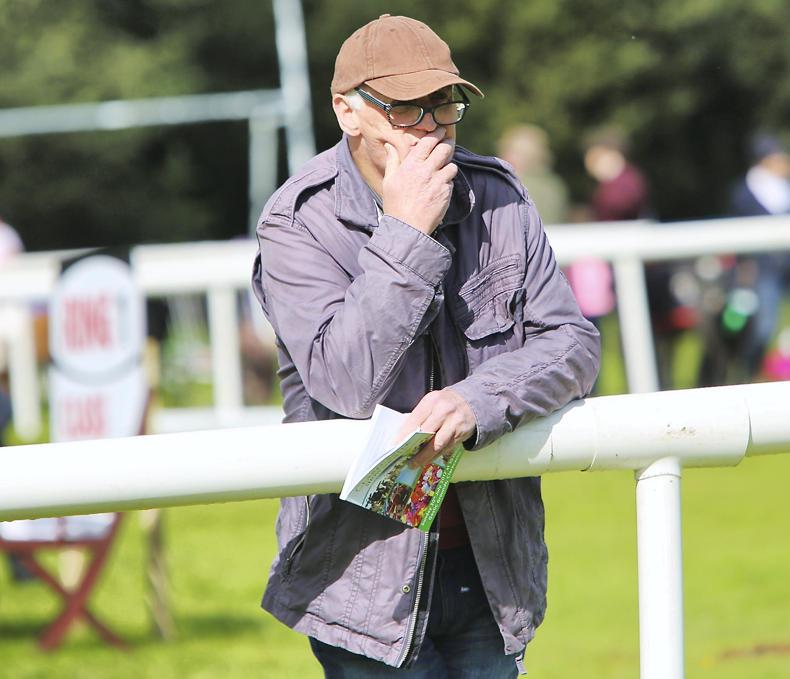 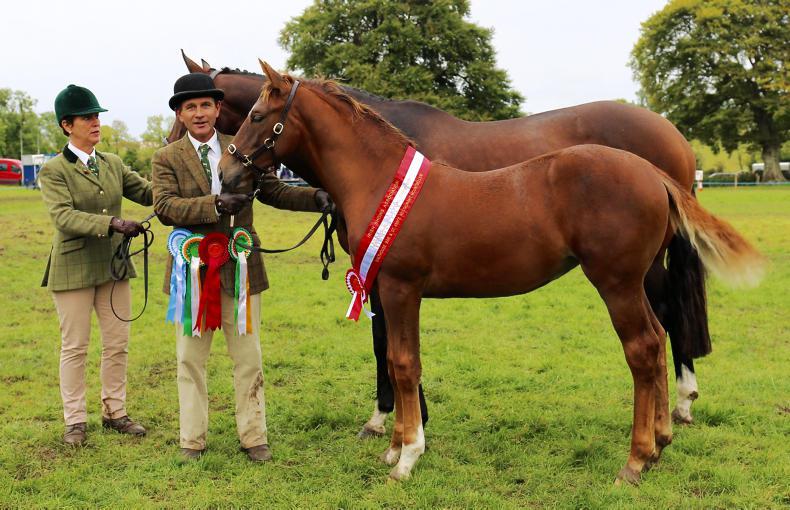 NO doubt health and safety officials will have duly noted the latest trend for bowler hats being hurled skywards when winning owners realise they’ve won a championship. However, there was no disguising Brendan Newell’s glee or sparing his bowler from taking flight when he learned that he had won another All Ireland traditional foal final at Mountbellew.