Just one final step...
You must confirm your email address by clicking on the link we’ve sent to your email address.
You are only one short step away from reading 5 free Field+ articles.
Arab Spring on offer at Tatteralls

The regally-bred multiple Group 3 winner Arab Spring will be the first lot to be sold as part of the Ballymacoll Stud Dispersal at Tattersalls, having been catalogued for the forthcoming Tattersalls July Sale which takes place July 12th-14th.

Trained in Newmarket by Sir Michael Stoute, the son of proven sire of sires Monsun combines an outstanding Ballymacoll pedigree with a top class race record and a current official rating of 112.

Only out of the first four in two of his 15 lifetime starts, Arab Spring has won six races including the Group 3 John Porter Stakes, beating Group 1 winner Robin Of Navan, and the Group 3 September Stakes, beating Group 1 Coronation Cup winner Pether’s Moon. On his seasonal debut this year Arab Spring was denied by a short-head in the Listed Winter Derby Trial by Decorated Knight, who has since won the Group 1 Jebel Hatta at Meydan and the Group 1 Tattersalls Gold Cup at the Curragh.

Arab Spring is one of six winners out of the Darshaan mare Spring Symphony, and is a half-brother to the Group 1 winner Glass Harmonium, now standing at stud at Blue Gum Farm in Australia, and also Holda, the dam of recent Group 2 Middleton Stakes winner Blond Me.

Spring Symphony is herself a winning half-sister to the multiple Group 1 winning Ballymacoll Champion Conduit, tracing back to the hugely influential broodmare Sunny Gulf.

Currently rated 121 by Timeform, Arab Spring is also described as an ‘attractive horse’ and a ‘very smart performer’ and his trainer Sir Michael Stoute added;

“Arab Spring is a quality, talented individual like so many of the Ballymacoll stock. He has been a pleasure to train. High class sons of Monsun are hard to come by now and he is an interesting stallion prospect.”

Arab Spring will be consigned from Sir Michael Stoute’s Freemason Lodge Stables and will be offered for sale on Friday, July 14th. 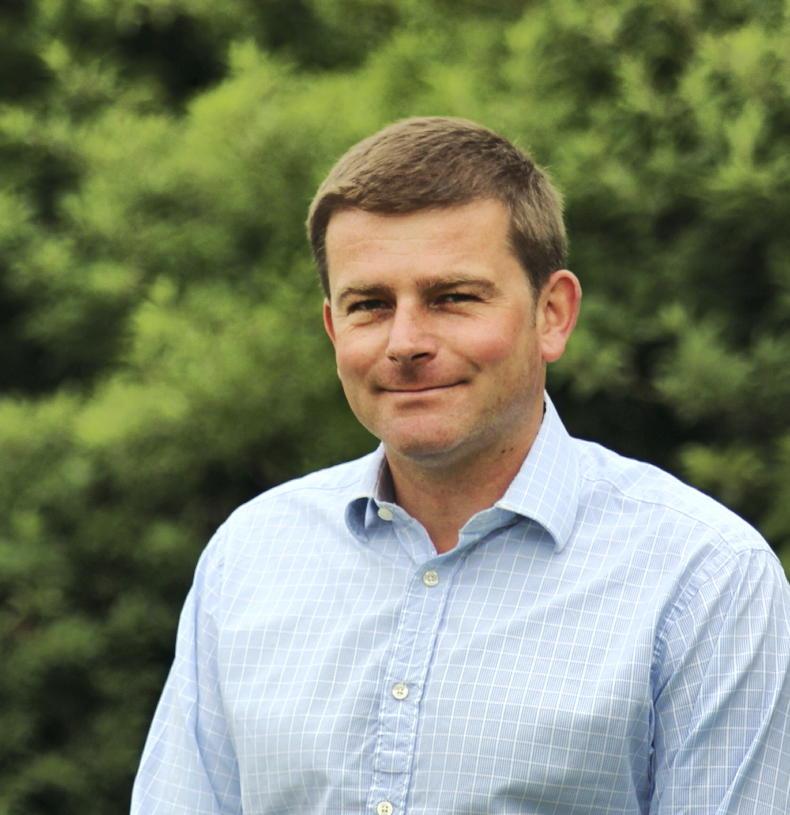 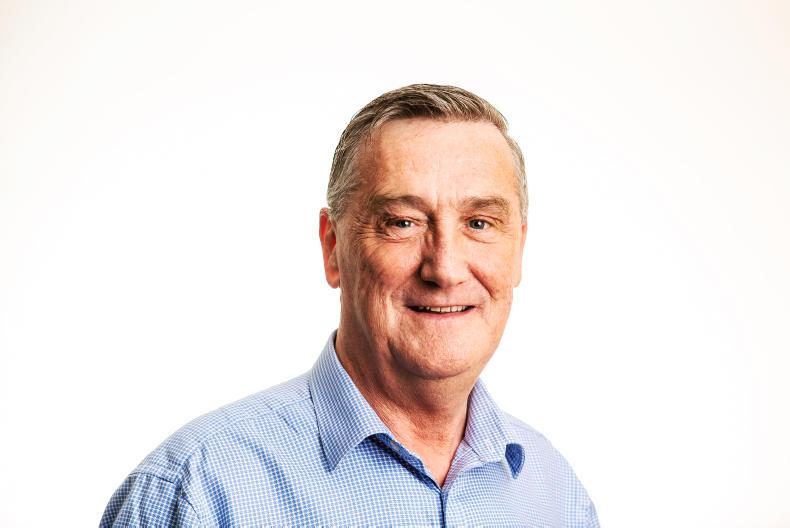 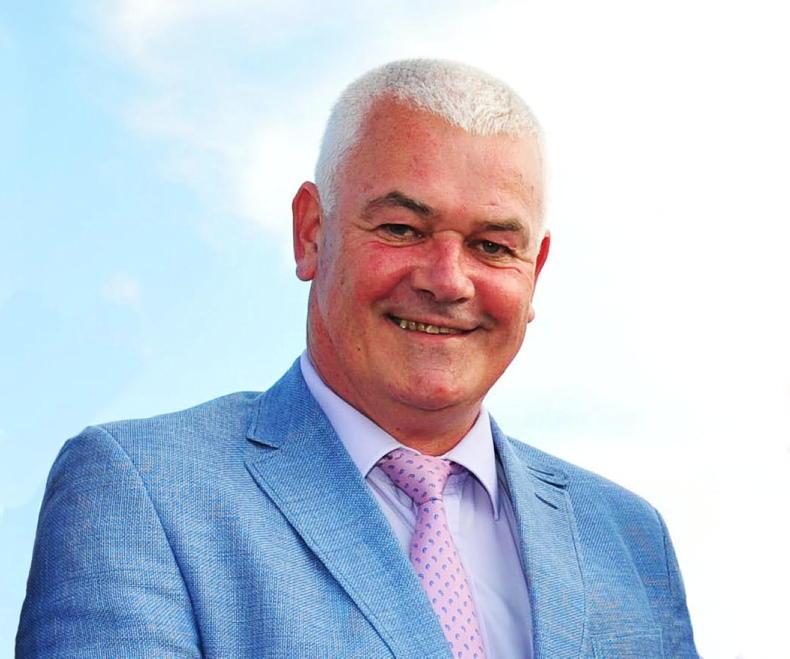 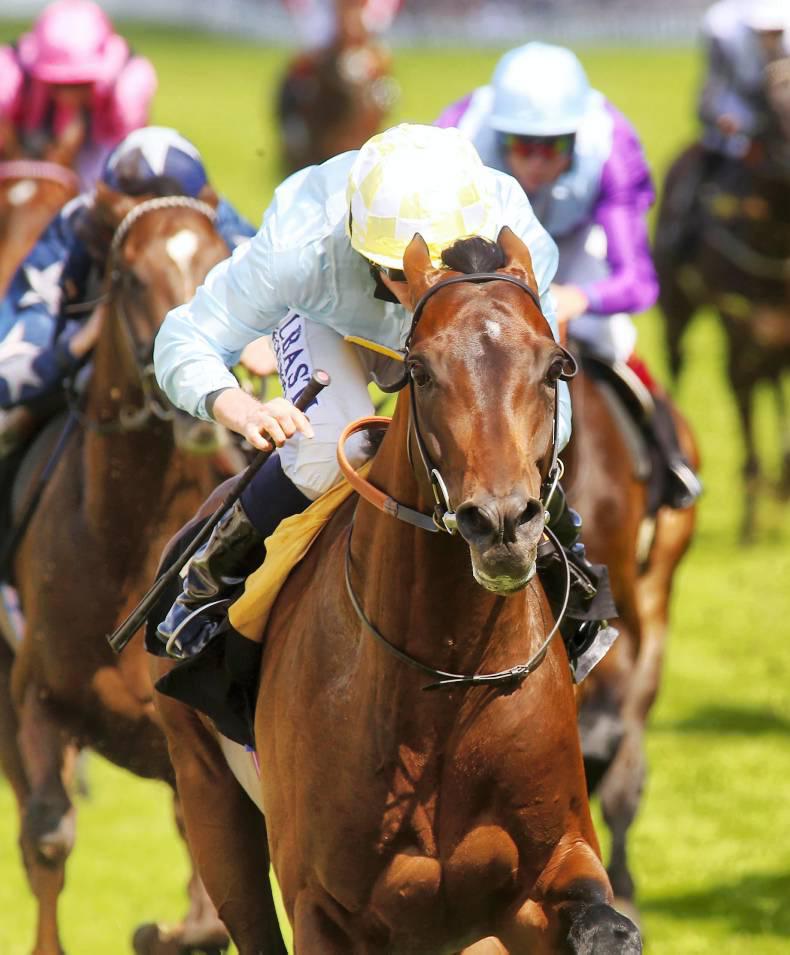