Title: APPRECIATION: Jim White - a wonderful man of many talents

Family man, breeder, veterinary surgeon and one of the founding members of the SJI, Jim White has left behind a great legacy, writes Dickie Power 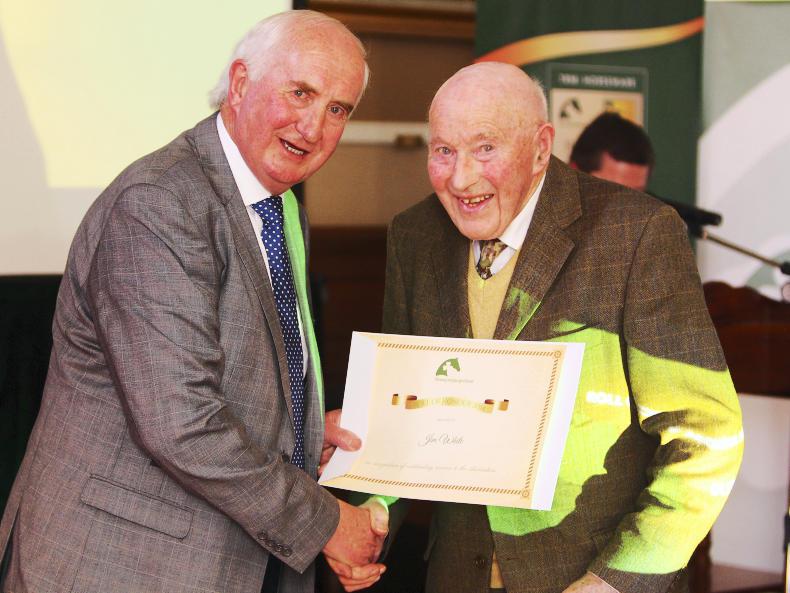 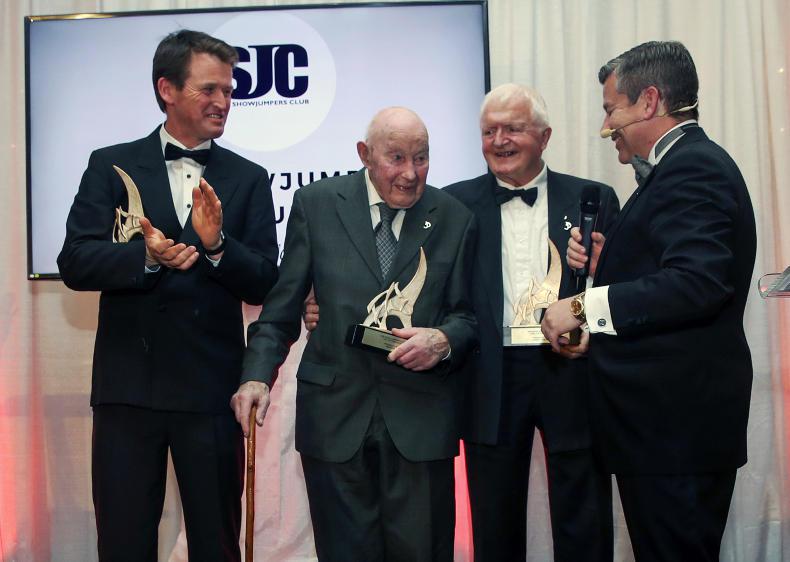 Pictured at the 2019 Irish Showjumping Awards, hosted by the Showjumpers Club were the Hall of Fame inductees (l-r) Eddie Maloney on behalf of his father Tom Moloney, Jim White and Cormac Hanley with MC Brendan McArdle \ INPHO Bryan Keane
Previous Next

THE recent passing of Jim White severed the last link between the formation of the SJAI and the present day. It was a fateful day back in 1954 (now 66 years ago) when a group of show jumping enthusiasts, all men, met at the Ballymascanlon Hotel in Dundalk to set up a national body to control the then growing sport of showjumping. Previously county shows and gymkhanas had been run under local rules, often drawn in such a way to favour local interests.

There had been both a southern and northern show jumping body but this was the first attempt to form a national body. The first chairman was Col. Hume Dudgeon and of those gartered, Jim White was the last surviving member. 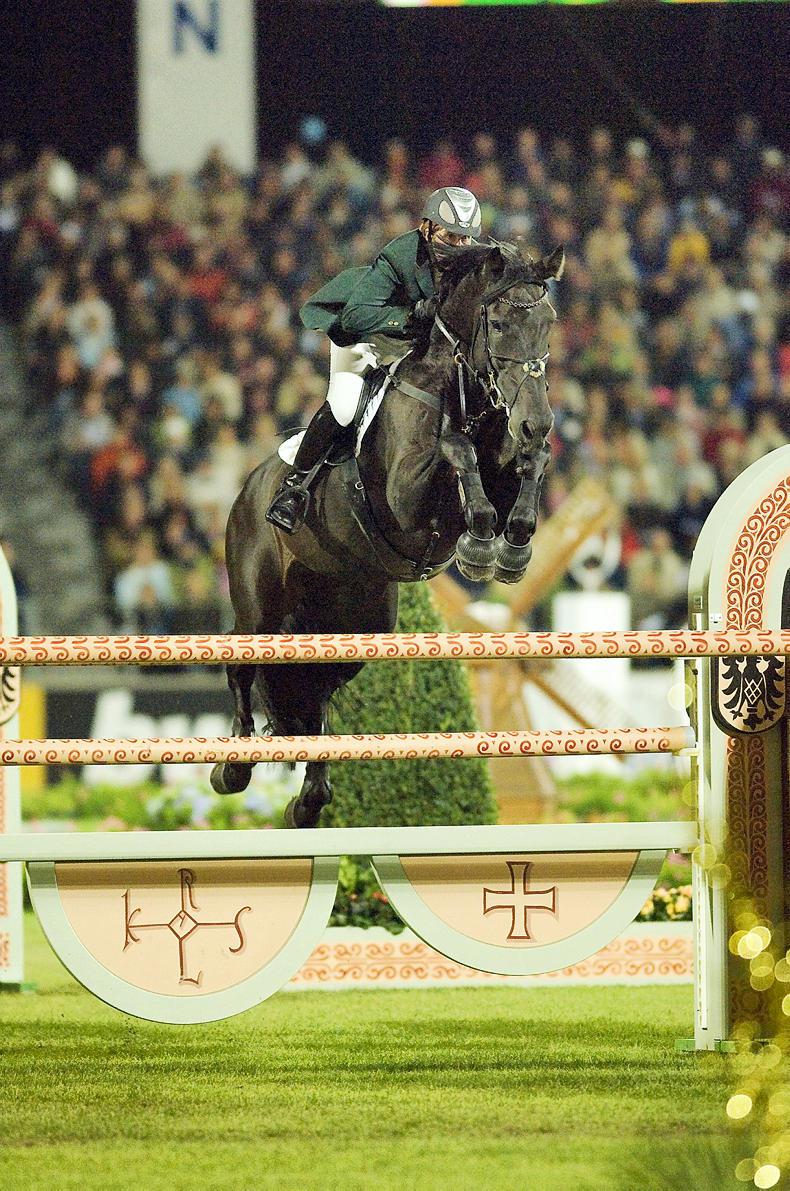 WEST OF SHANNON - Marie Burke: 'Thanks to my dad, we achieved as much as we did'
Fourteen years after the 2006 World Equestrian Games, Marie Burke reminisces about Aachen and talks about her father Jim White and Chippison with Susan Finnerty 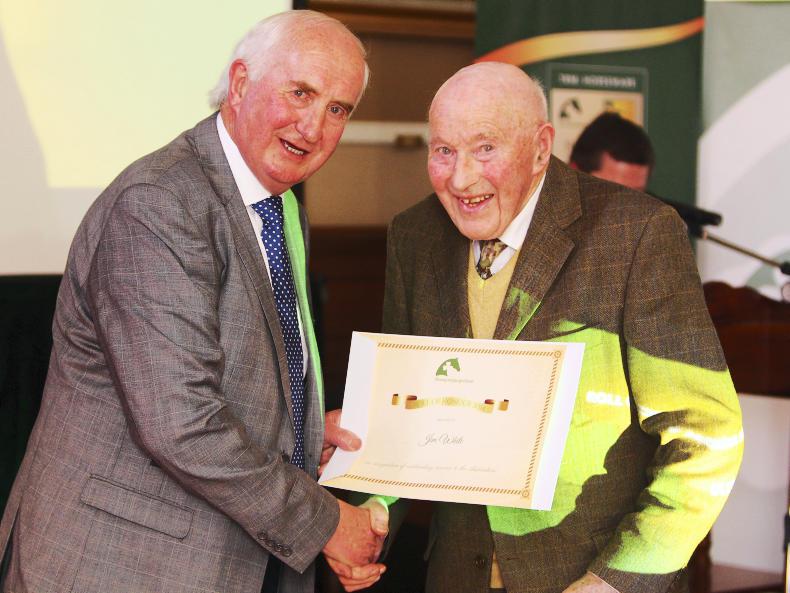 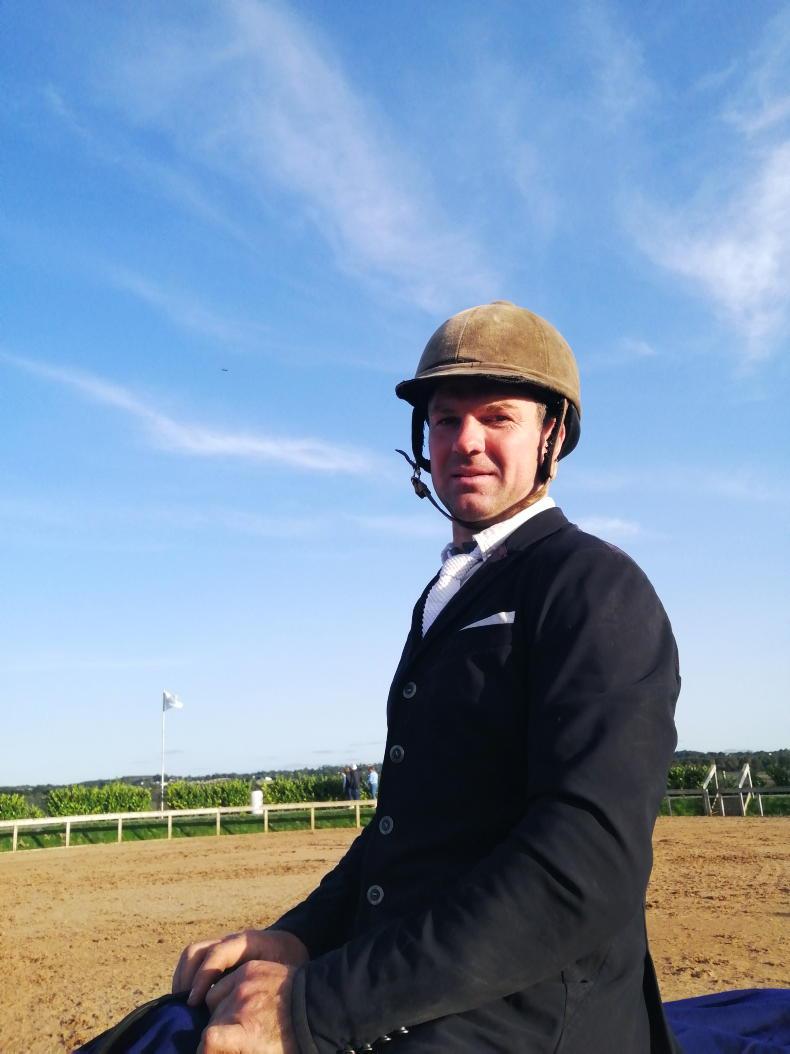 FEATURE: SIMON SCOTT: 'Live every day to the full'
Donegal horseman Simon Scott survived a rotational fall and tells Ruth Loney how thankful he is to everyone around him 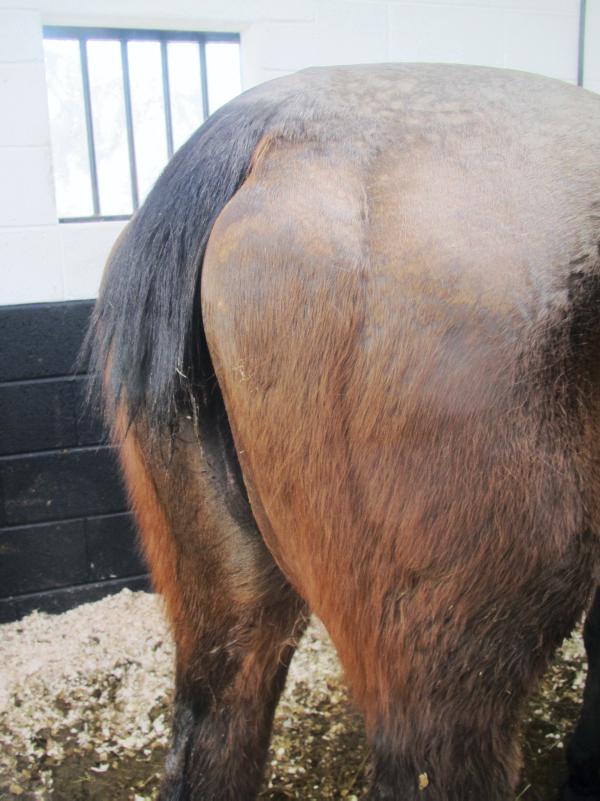