A man with a true eye for a horse, either in the show ring or the hunting field, was the late Billy Connors from Wexford 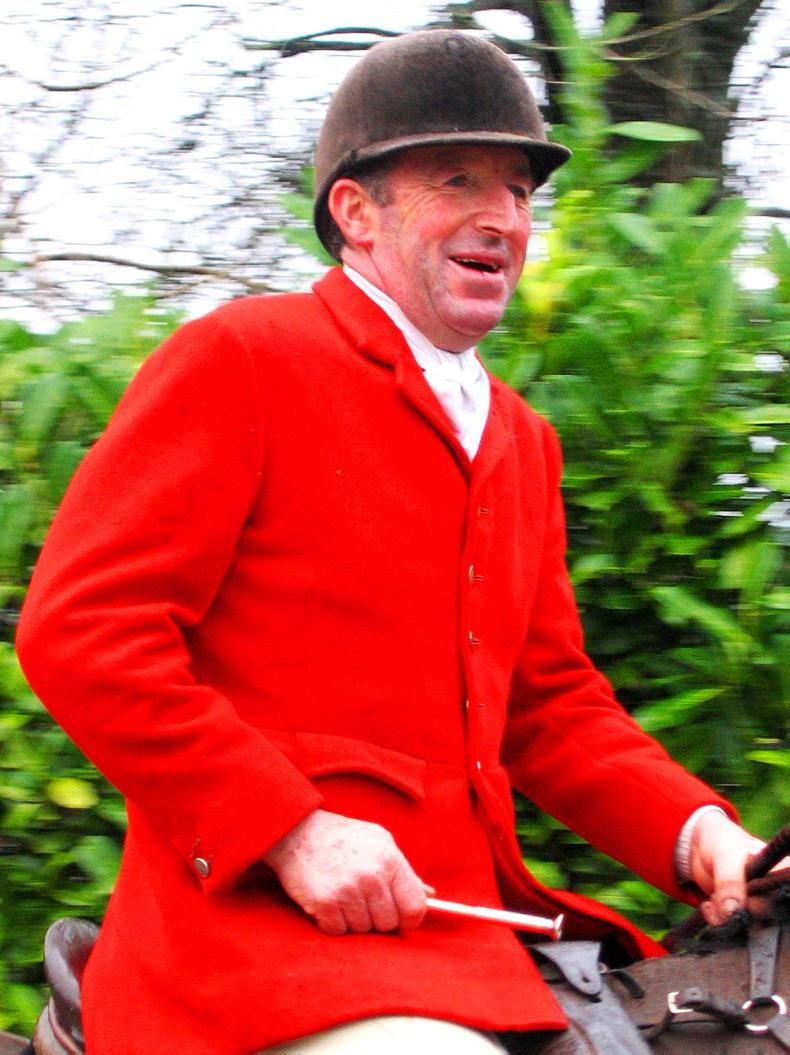 TRIBUTES poured in this week at the passing of the very popular former Island Foxhounds huntsman Billy Connors. He was known by all that had the good fortune to meet him as one of nature’s gentlemen and family man. He loved life and was a great friend to so many people and, above all, he had a story for all occasions which he told with enthusiasm and laughter.

When deciding on a career, Billy resisted all types of suggested occupations preferring instead to work with George Chapman, producing horses and hunting hounds on George’s farm at Glendoran. He whipped-in to George when he hunted the Shillellagh Foxhounds and went on to whip-in to George in The Island Foxhounds, eventually taking over hunting duties when George retired from hunting hounds. His career hunting hounds covered a period of 35 seasons and latterly he made a striking image crossing the Wexford banks with ease, riding his coloured horse Sarsfield, leading the followers.

Billy was not only a talented huntsman but he also had a natural eye for the perfect model of a horse that he could envisage winning a class at a local show or going to the top and winning at Balmoral and the Dublin Horse Show. He was a regular competitor at all the major shows, a fine, natural horseman who rode sympathetically, getting the most from every horse and had exceptional hands. He won showing classes up and down the country so much so that he had difficulty recalling all the horses’ names!

He was always generous with his knowledge, a tireless supporter and worker at local shows and was very much in demand as a show judge.

Billy will be sadly missed by his wife Eileen and his daughters Noelle, Anita, Dawn, Joanne, Ashley and Carol, together with his wide circle of family, the wider hunting community and his many friends.

Billy was laid to rest after his funeral Mass in Saint Michael’s Church in Gorey in Co Wexford on Monday, May 23rd. May he rest in piece. N.M.