Just one final step...
You must confirm your email address by clicking on the link we’ve sent to your email address.
You are only one short step away from reading 5 free Field+ articles.
Appointment: Mark Costello is General Manager of The Irish Field

Appointment: Mark Costello is General Manager of The Irish Field
By Irish Field Contributor on 06 July 2018
Some company news from Ireland's leading equestrian publication, which is approaching its 150th anniversary,

Mark Costello has been appointed General Manager of The Irish Field. He joined the company in 1992 and became a full-time racing reporter in 1994. After 10 years on the road, he was appointed Deputy Editor in 2003, when the title was acquired by the Agricultural Trust. He has held the position of Editorial Manager for the past two years.

Justin McCarthy, CEO of the Agricultural Trust, publishers of The Irish Field, said: “I am delighted that Mark has accepted the role as General Manager of The Irish Field. As it approaches its 150th anniversary The Irish Field continues to strengthen its position in the equine sector and continues to play an important role in ensuring the importance of the sector is recognised within the Irish economy.

“I am confident that, under Mark’s leadership and with the support of a highly skilled and committed editorial and commercial team, The Irish Field will continue to ensure that it serves both its readers and commercial clients into the future. “

Mark Costello commented: “The Irish Field has gone from strength to strength since joining the Agricultural Trust stable. The key to that success has been the dedication shown by our team, both in the office and covering events around the country.

“Having a trusted news brand is vital. The Irish Field is nearing its 150th anniversary and it continues to evolve and provide the racing, breeding and equestrian sectors with a top-class service.

“We have exciting plans to improve the title even more in the future and I am delighted to be leading such a talented and enthusiastic team.” 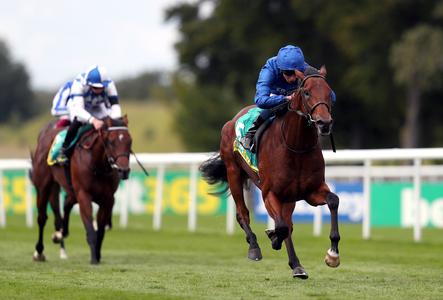 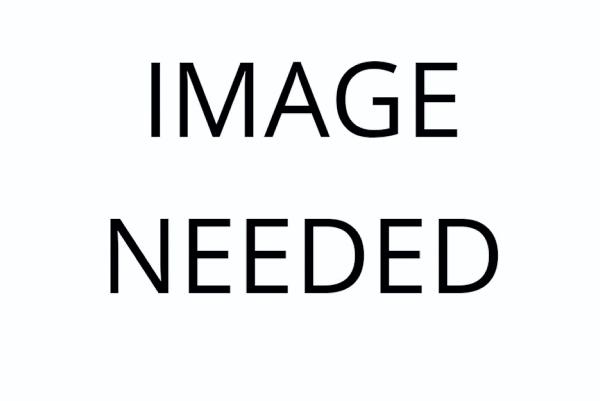