Just one final step...
You must confirm your email address by clicking on the link we’ve sent to your email address.
You are only one short step away from reading 5 free Field+ articles.
Anthony Van Dyck is picture perfect in Futurity Stakes

ANTHONY Van Dyck led home stablemates Christmas and Mohawk to give Aidan O'Brien a one-two-three in the Group 2 Galileo Irish EBF Futurity Stakes at the Curragh on Sunday.

While he always looked to be in command, Ryan Moore was eventually made to work harder than might have been expected for a 4/6 favourite, but still crossed the line with half a length to spare from Christmas.

Klute and Guaranteed were both well-beaten.

O'Brien said: "I'm delighted. They needed to learn a little bit and that's why they swung along there. You'd have to be very happy.

"The last day was his first time back to seven (furlongs). He gets a little bit lazy in the middle of the race, but gets there, and he was doing it well again in the last furlong.

"I would imagine that they'll all probably come back here for the National Stakes.

"I'd say he'll get a mile well, we always viewed him as a horse that would get middle distances next season. He had a tough enough race as they went all the way."

Moore added: "I think the ground was maybe just a bit too tacky for Anthony Van Dyck but he was well on top. I like him an awful lot." 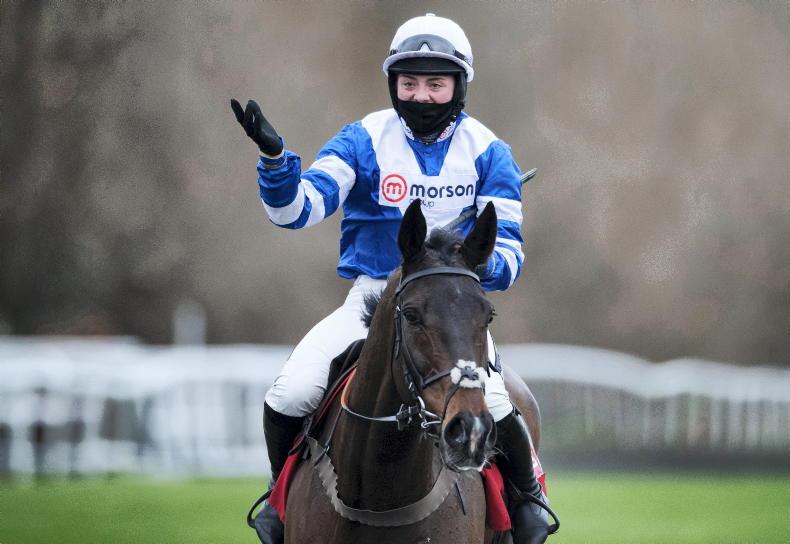 Inside Racing
COMMENT: We Need To Talk About Bryony?
By Ronan Groome on 15 January 2021
Field + 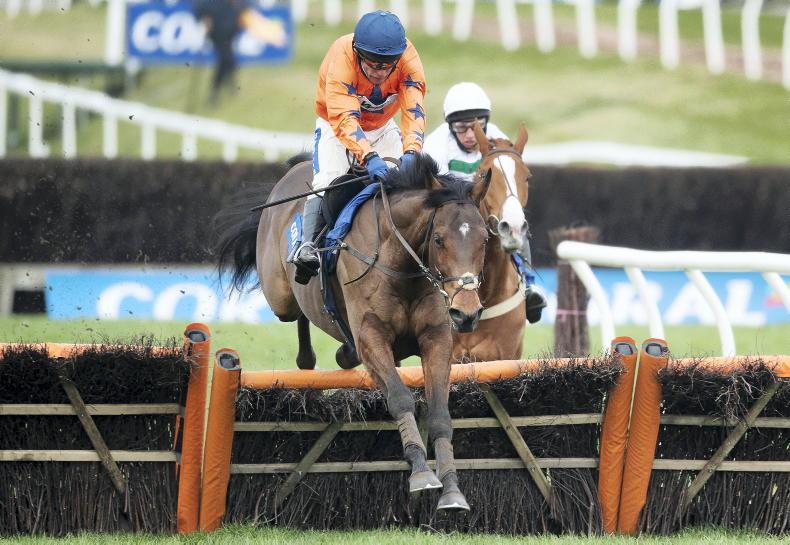 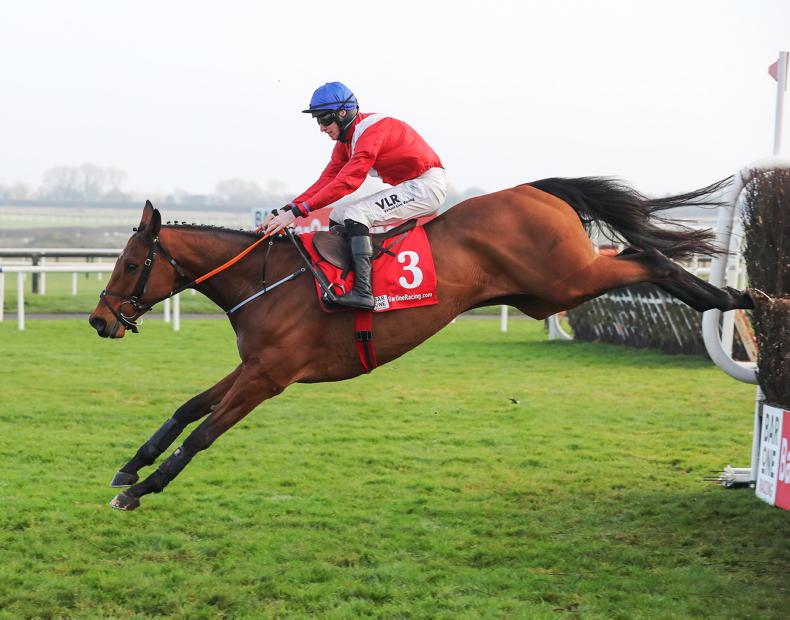