Just one final step...
You must confirm your email address by clicking on the link we’ve sent to your email address.
You are only one short step away from reading 5 free Field+ articles.
Anthony Van Dyck and Magic Wand among entries at Saudi Cup festival

Anthony Van Dyck and Magic Wand among entries at Saudi Cup festival
By Irish Field Contributor on 17 January 2020
Maximum Security, who was disqualified after being first past the post in the Kentucky Derby, headlines the entries for the Saudi Cup. There is a strong British and Irish entry on the undercard

OVER 140 horses – among them American star Maximum Security – have been entered for the inaugural running of the Saudi Cup on February 29th.

Ante-post favourite for what will be the richest race ever staged, the Jason Servis-trained Maximum Security hit the headlines when first past the post in last year’s Kentucky Derby, only to be demoted.

Back in Grade 1-winning action since and a nominee for American Horse of the Year, the Gary and Mary West-owned colt is one of the headline acts in the $20 million showpiece.

The feature race on turf is the Neom Turf Cup over an extended 10 furlongs, where the likes of Aspetar (Roger Charlton), Desert Encounter (David Simcock), Benbatl (Saeed bin Suroor) and Japanese ace Deirdre are engaged – with the latter pair also in the Saudi Cup.

Tom Dascombe has given Ayr Gold Cup winner Angel Alexander the option of running in both the dirt and turf sprints, and there is a very strong potential British and Irish challenge in the Red Sea Turf Handicap. Kew Gardens, Cross Counter, Prince Of Arran, King’s Advice, Mildenberger and Verdana Blue are just some of those engaged.

While each race has a huge entry, the maximum field for all is only 14 and the task of whittling them down rests with former British Horseracing Authority senior handicapper Phil Smith.

“We couldn’t be happier with the entries that we’ve received and we are now fully focused on putting on a spectacular first Saudi Cup race day to live up to the calibre of these entries.” 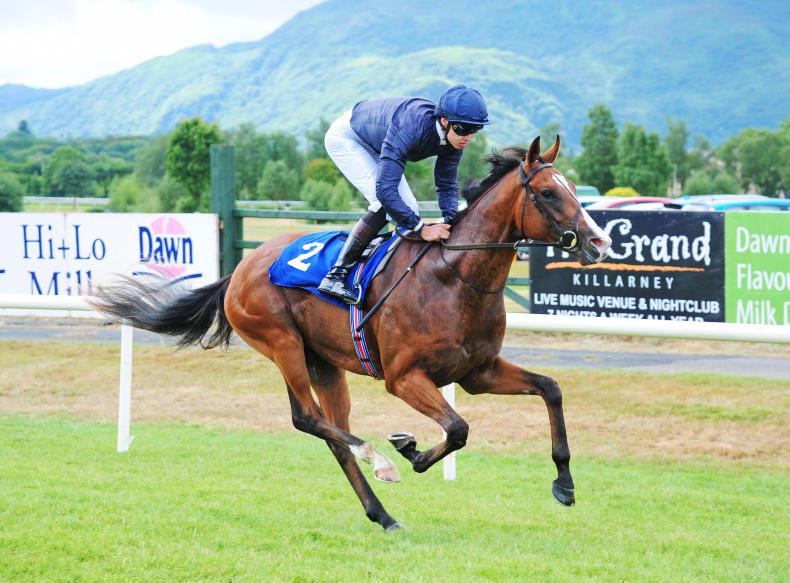 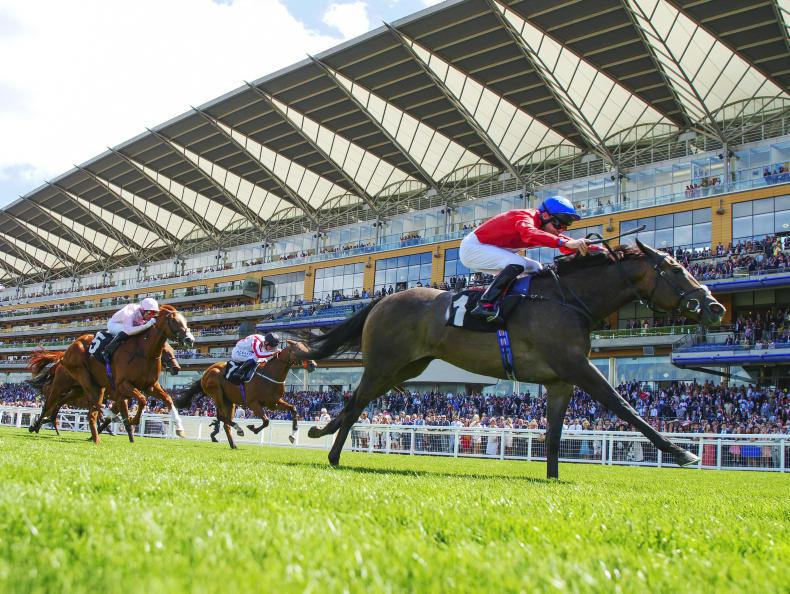 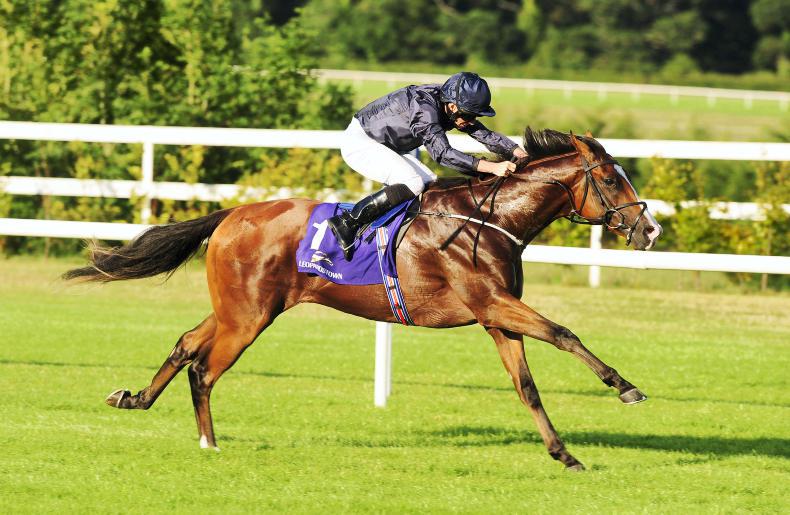