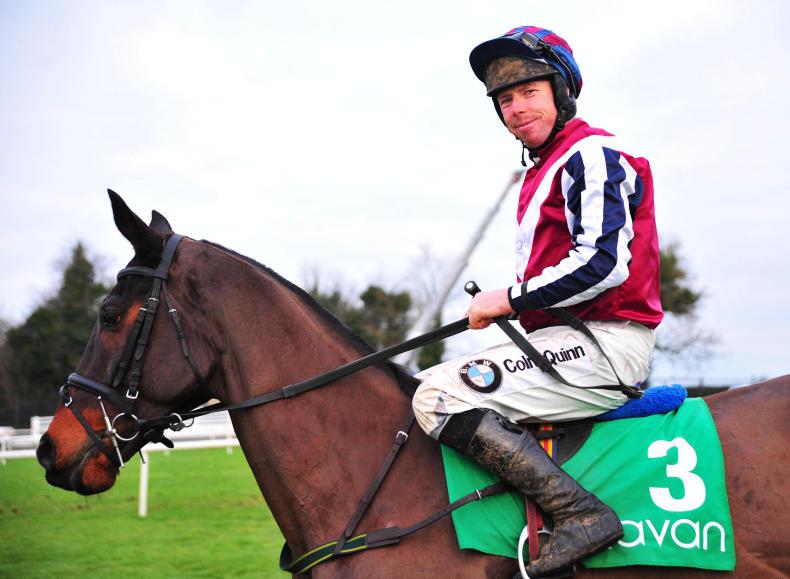 Andrew Lynch has been in good form recently

JOCKEY Andrew Lynch teamed up with two Irish trainers to ride a double at Musselburgh on Monday.

Lynch was continuing his fine run of form which saw him win on Castlegrace Paddy at Fairyhouse on Sunday and Goose Man at Navan on Sunday.

He kicked off Monday's double by partnering the Jim Dreaper-trained Mullaghmurphy Blue, who was the 11/10 favourite to secure his second victory of the season at the Scottish track.

A minor scare at the first fence apart, the six-year-old jumped accurately on his way to an emphatic 16-length success.

Lynch completed his brace aboard the Karl Thornton-trained Rancher Lass in the Biggest Jumps Season On Racing UK Handicap Chase.

The 9/1 shot knuckled down well on the run-in to get the better of Havana Jack by half a length.

Another Musselburgh winner, Silver Concorde, could be in line for a return to the Cheltenham Festival after claiming his second success since joining Keith Dalgleish.

Silver Concorde, the 2014 Champion Bumper winner, scores for the second time over hurdles in the Jump To It And Join @Racing_UK Novices' Hurdle under Brian Hughes. pic.twitter.com/8TeX4JazUZ

The nine-year-old saw off Shaneshill to win the 2014 Champion Bumper for Dermot Weld but changed hands for €33,000 at Goffs in October after he failed to replicate that form over hurdles.

The move to Scotland appears to have given Silver Concorde a new lease of life as, having bolted up on his debut for new connections at Musselburgh last month, he comfortably followed up on his return to the track.

Silver Concorde was sent off the 1/10 favourite for the Jump To It And Join Racing UK Novices' Hurdle and duly obliged by 12 lengths in the hands of Brian Hughes.

Dalgleish said: "He was quite impressive again and he is definitely something to look forward to stepping up in class. I suppose he does look a bargain now. It just depends now what happens when we step him up in class. Only time will tell how good he is."

Silver Concorde received a quote of 50/1 for the Ballymore Properties Novices' Hurdle at the Festival in March.

Dalgleish added: "It's nice having horses like him. Obviously we are not surprised what he is doing with his past form. I will speak to the owner and they are hoping to go to Cheltenham for the Ballymore. I think two and a half miles will be his trip over hurdles. We will see how he comes out of this but there is nothing set in stone." 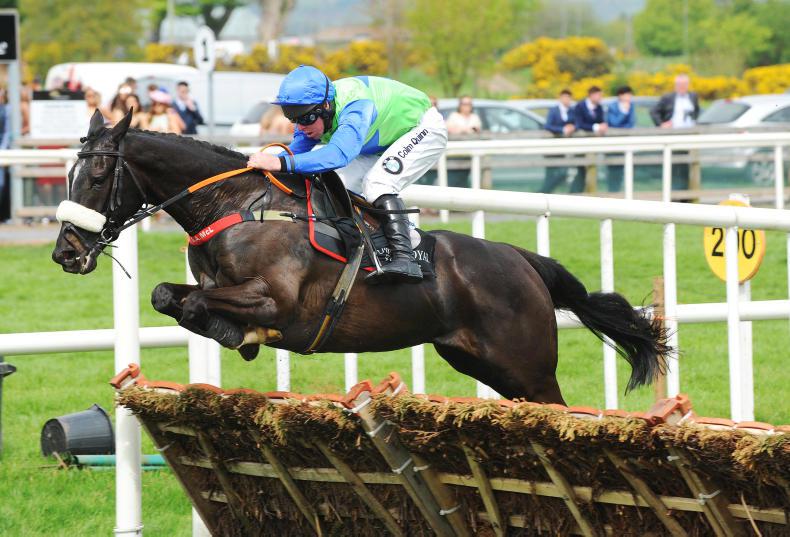 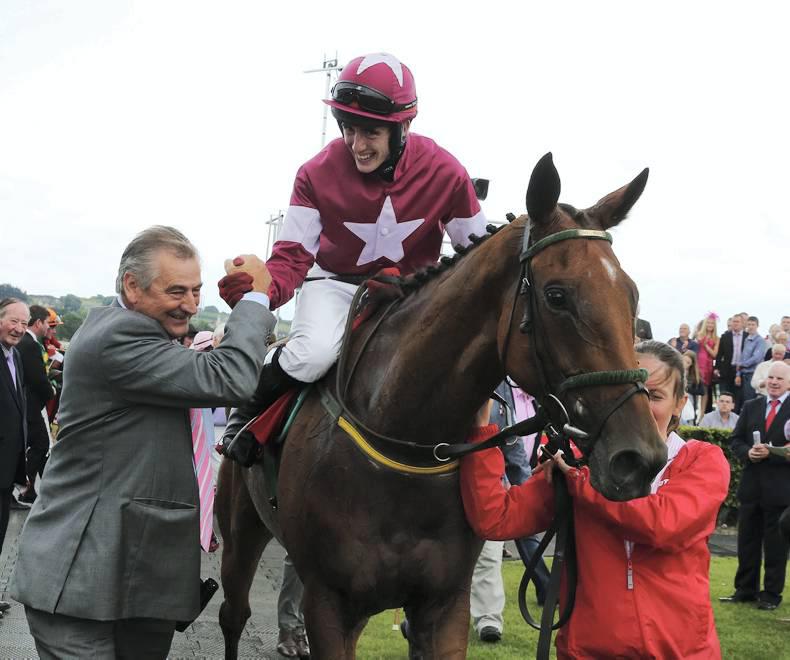 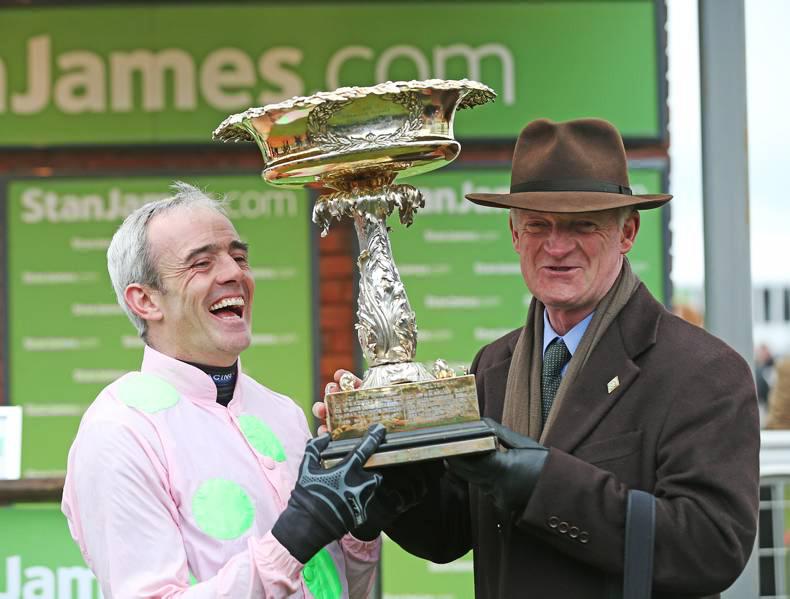 CHELTENHAM TUESDAY: News extra
A record crowd flocked to Cheltenham for day one of the 2016 festival, which unfortunately saw three equine fatalities, a number of rider bans and the Head Office of BHA to enquire an evasive spigot