Just one final step...
You must confirm your email address by clicking on the link we’ve sent to your email address.
You are only one short step away from reading 5 free Field+ articles.
AMERICA: War Of Will gains Preakness compensation

AMERICA: War Of Will gains Preakness compensation
By Anne Marie Duff on 19 May 2019
Mark Casse enjoys a first US classic winner with the son of War Front

The horse who suffered the most interference in the controversial Kentucky Derby three weeks ago, War Of Will and his rider Tyler Gaffalione gained compensation when winning the second US classic, the Preakness Stakes at Pimlico on Saturday evening.

The son of War Front had been lucky not to fall in Churchill Downs when Maximum Security veered out on the turn and had be pulled off heels. He eventually finished just outside the prize money in eighth, moved up to seventh.

This time he enjoyed a perfect ground-saving trip to take the Grade I Preakness in 1:54.34secs by about one and a 1/4 lengths. Outsider Everlast (Dale Romans) made late ground on the rail to finish second ahead of the two Brad Cox-trained Owendale and Warrior’s Charge running well for third and fourth, respectively. Preakness winner War Of Will (right)

There was early drama this time as Bodexpress, another of those interferred with in the Derby, lost his rider John Velazquez after rearing leaving the stalls. He raced loose behind the field but neither were injured.

The winner got a dream run through on the rail coming into the stretch and once in the lead, he never looked like getting caught, giving Mark Casse a first classic, after he and Gaffalione had endured some unwelcome comments from the connections of Maximum Security in the Derby fallout over the last weeks.

War Of Will, had been an impressive winner of two Kentucky Drby trials, the Gr 3 Lecomte Stakes and Grade 2 Risen Star Stakes at Fair Grounds earlier this year before failing to fire after an awkward start when favourite in the Louisiana Derby.

This was his trainer Mark Casse’s first American classic victory. The winner is owned by Gary Barber, and was bred by Flaxman Holdings Limited.

War Of Will is a son of War Front out of a Sadler's Wells mare Visions Of Clarity who is also the dam of the National Stakes winner Pathfork. 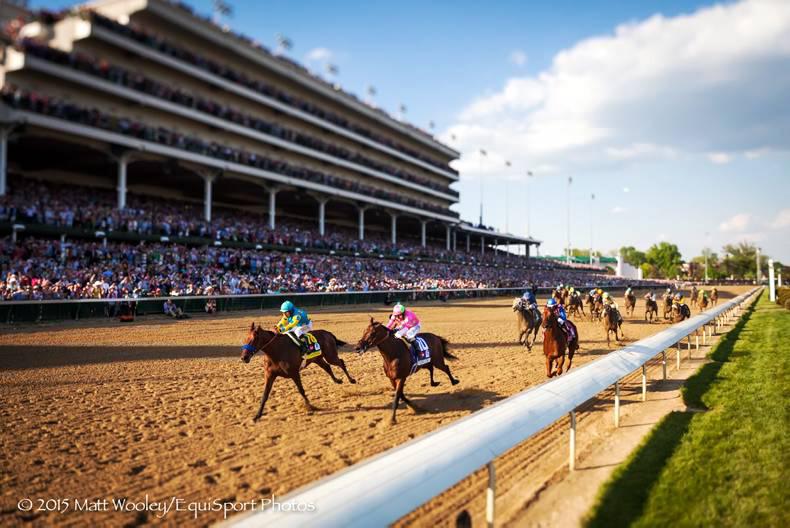 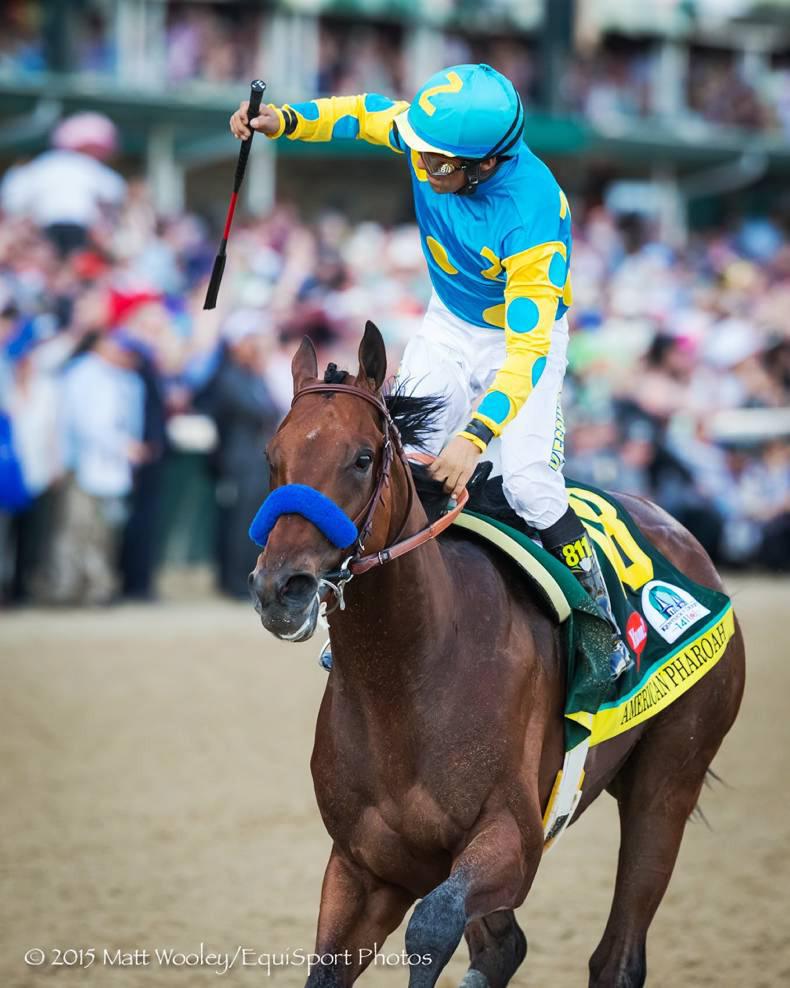 Inside Racing
Can Pharoah hit Preakness peak?
By Anne Marie Duff on 15 May 2015
More in Inside Racing
Racing Field +
BIG INTERVIEW: De Burgh's global quest for winners
Racing Field +
NICK NUGENT: Life on the road has me pondering potential golden opportunities
Racing Field +
FRANCE: Call The Wind storms home in a thriller
Classifieds
Place ad
Get full unlimited access to our content and archive.
Subscribe to The Irish Field
Unlimited access to The Irish Field via your computer, mobile device, tablet or newspaper delivered to your door.
Subscribe now +
Already a subscriber? Sign in