Just one final step...
You must confirm your email address by clicking on the link we’ve sent to your email address.
You are only one short step away from reading 5 free Field+ articles.
Alpha Centauri team building towards Matron Stakes date

One of the stars of the 2018 flat season in Britain and Ireland, the filly will be chasing her fifth straight Group 1 success.

Victories in the Irish 1000 Guineas, Coronation Stakes, Falmouth Stakes and last time out against the colts in the Prix Jacques le Marois at Deauville have earned her an army of followers and she will be one of the headline names at Leopardstown on September 15th.

"Hopefully she'll be running (in the Matron), at the moment we're all on song so we'll carry on," Harrington told At The Races.

"She took the Deauville race really well. She came back and when we weighed her on the Monday morning, she'd lost six kilos and the following Monday she was back up to her normal weight of 530kg.

"She has a terrific mind and that's the main thing about her." 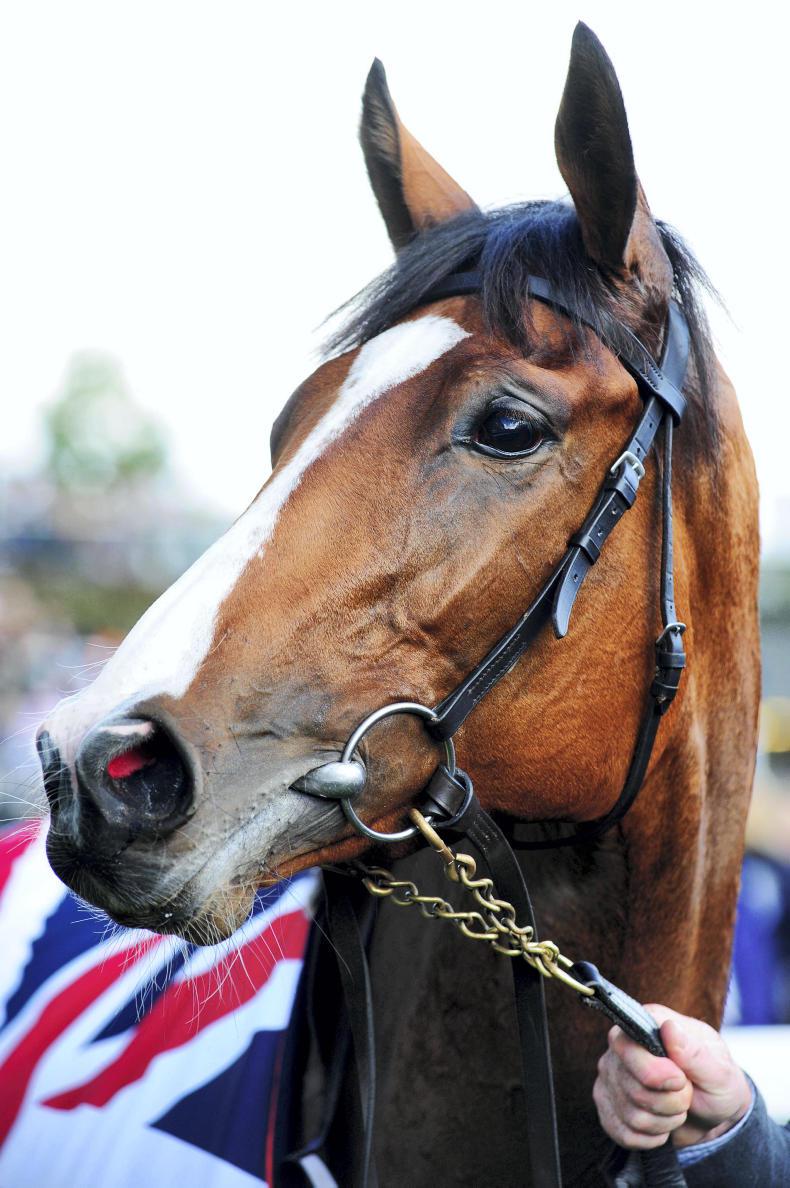