Just one final step...
You must confirm your email address by clicking on the link we’ve sent to your email address.
You are only one short step away from reading 5 free Field+ articles.
Aidan O'Brien rules Yucatan out of Derby contention

Aidan O'Brien rules Yucatan out of Derby contention
By Irish Field Contributor on 26 May 2017
The Hugo Palmer-trained Best Of Days will also bypass Epsom; autumn campaign for Minding

AIDAN O'Brien has reduced his Investec Derby team by one after ruling Yucatan out of the Epsom classic.

The Galileo colt ended last season finishing runner-up to Rivet in the Racing Post Trophy, and his two runs this year have seen him take third in the Ballysax Stakes and second in the Derrinstown Stud Derby Trial.

He was as short as 12/1 in the ante-post market on the blue riband, but O'Brien said: "Yucatan won't be going to the Derby. We are going to leave him until the autumn, and we think he is going to be a lovely horse next year. We are just going to ease back off him for the moment."

Hugo Palmer plans to run Best Of Days at Royal Ascot rather than Epsom. The Newmarket handler made the decision to swerve the race as the Godolphin-owned son of Azamour failed to sparkle in a mile-and-a-quarter gallop on Friday morning.

Best Of Days has not been seen since winning the Royal Lodge Stakes at Newmarket last September and was available at odds of around 20/1 for the Derby.

Palmer said: "The horse is in great nick but we always knew after his niggle at the beginning of March that the Derby would be cutting it fine.

"His work was particularly satisfactory but he just got tired. And if a horse is getting tired over a mile-and-a-quarter gallop eight days before the Derby they are not going to run to the best of their ability.

"He has grown a lot over the winter and is much bigger and stronger, and with him being a big horse it takes a little bit more time to get him ready.

"The Derby is the world's greatest race but it takes a hell of a horse to win it, so rather than push him and let him run poorly we will look at other options. He is in the King Edward VII, the Queen's Vase, the Irish Derby and the Eclipse.

"We have got a month to Ascot and that takes the pressure off. I think at this stage, although he has an entry in the Queen's Vase, I would say the King Edward VII is more likely. He is a gorgeous horse and I can't wait to run him."

Aidan O'Brien hopes to have Minding back for an autumn campaign after a setback derailed the brilliant filly from a number of targets.

The daughter of Galileo would have been a hot favourite to win an eighth Group 1 in the Tattersalls Gold Cup at the Curragh on Sunday, but plans are now on hold. Minding will also miss Royal Ascot, where she holds entries in the Queen Anne Stakes and the Prince of Wales's Stakes.

O'Brien said: "Minding will hopefully be back for the autumn. She has to have a month's box rest and go from there."

The four-year-old had an extraordinary season in 2016, with victories in the 1000 Guineas at Newmarket, the Investec Oaks at Epsom and the Queen Elizabeth II Stakes at Ascot.

Five Group 1 triumphs during her three-year-old campaign also saw her crowned 2016 Cartier Horse of the Year. 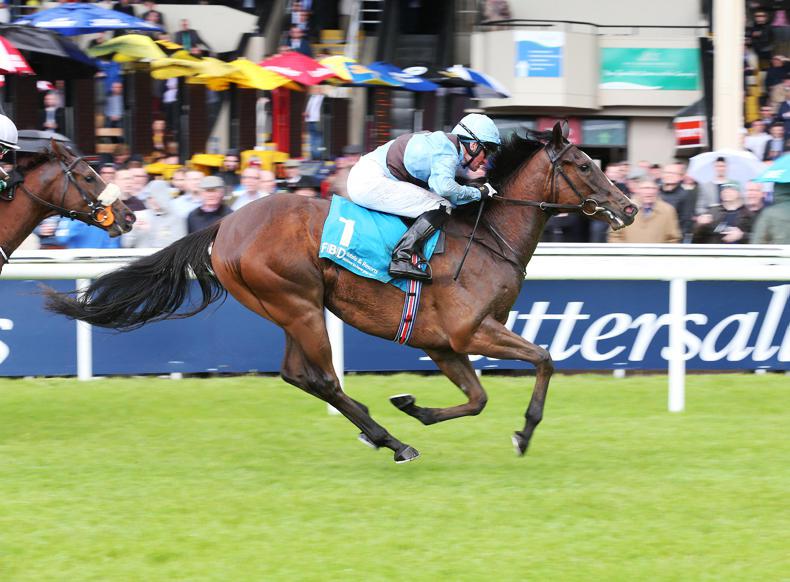 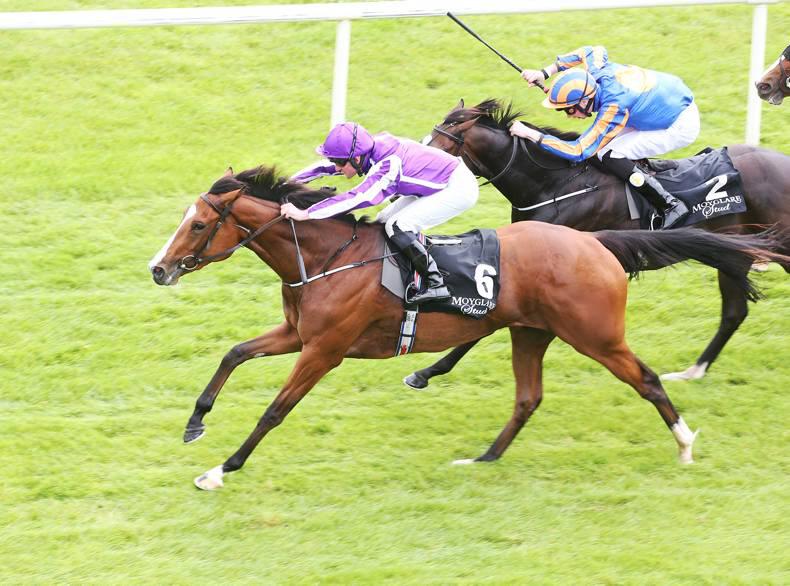 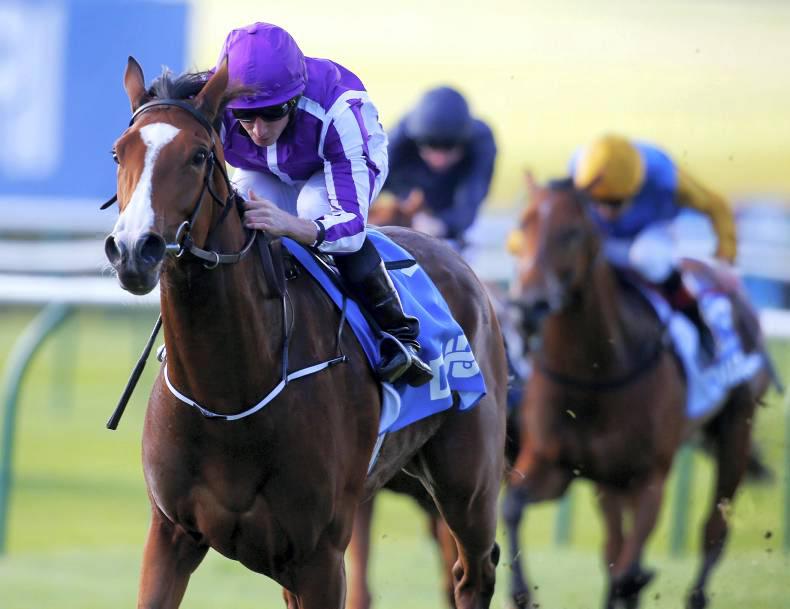