Just one final step...
You must confirm your email address by clicking on the link we’ve sent to your email address.
You are only one short step away from reading 5 free Field+ articles.
Aidan O'Brien banking on Mendelssohn's dirt experience

Aidan O'Brien banking on Mendelssohn's dirt experience
By Irish Field Contributor on 28 October 2018
Mendelssohn is engaged in the Breeders' Cup Classic, Magical is in the Turf, and two-year-old filly So Perfect has a choice of targets

AIDAN O’Brien feels Mendelssohn’s experience of racing on dirt will stand him in good stead in the Breeders’ Cup Classic at Churchill Downs on Saturday.

The three-year-old colt has recovered after struggling on a sloppy surface in the Kentucky Derby in the spring with three good efforts since.

His latest run was in the Jockey Club Gold Cup at Belmont Cup a month ago when he was only beaten two lengths into third place to suggest he could be a big player in the Classic.

“Everything is good with him so far. We have to be very happy with him. He has had the experience,” said O’Brien.

“You try different things but it is a bit different for us from people training in America. We are training over here and going over so we do have to try and learn what does and doesn’t work.”

While he still has to finalise his team, O’Brien named Magical and So Perfect are set to travel.

“Magical is going for the Turf. She came out of Ascot well so that would be good. She’d be open to improvement that filly. It will be interesting to see,” said the Ballydoyle handler.

“The filly (So Perfect) was second in the Phoenix and third in the Cheveley Park. We just have to decide whether we run her in the mile for fillies or the six furlong sprint. She is a little bit up in the air.

“They are all being scoped and blooded. If all those things are right we will let them go but if any of them have any issues with either scoping or blood than obviously they won’t travel.” 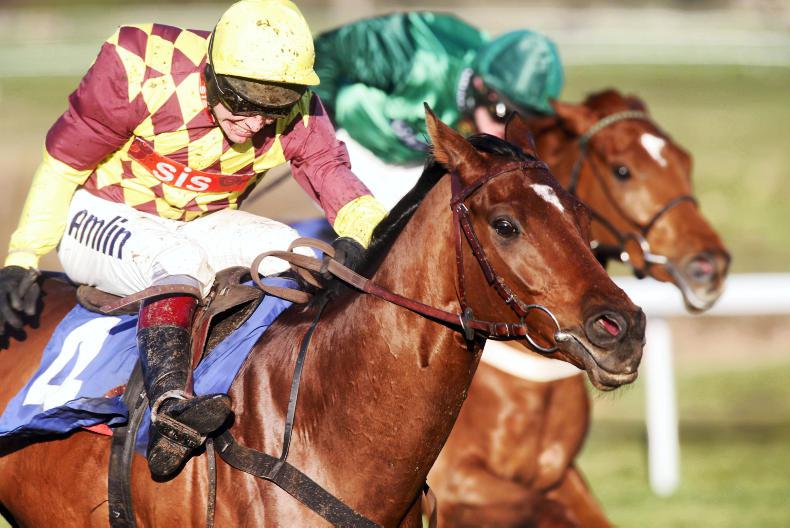 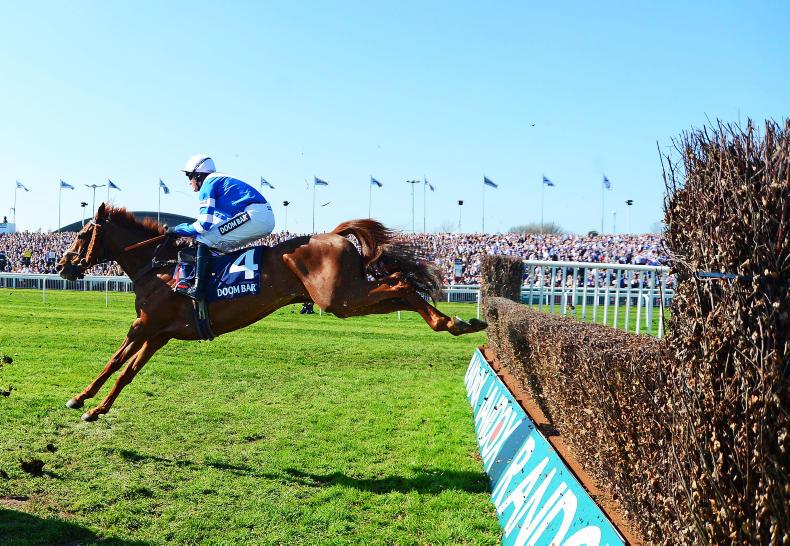 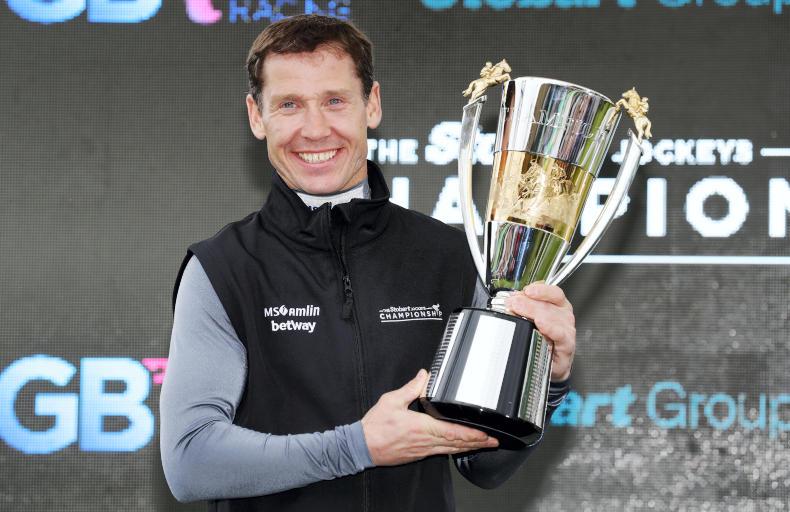 Inside Racing
THE BIG INTERVIEW: Richard Johnson - 'It was always my dream to be champion'
By Daragh Ó Conchúir on 27 February 2020
Related Stories
More in Racing News
Racing Field +
O'Connell pays tribute to the 'Cantona of racing' Un De Sceaux
Racing Field +
DUNDALK FRIDAY: Garland for O'Brien
Racing Field +
FAIRYHOUSE SATURDAY: Acapella Bourgeois powers home in the Bobbyjo
Classifieds
Place ad
Get full unlimited access to our content and archive.
Subscribe to The Irish Field
Unlimited access to The Irish Field via your computer, mobile device, tablet or newspaper delivered to your door.
Subscribe now +
Already a subscriber? Sign in