Just one final step...
You must confirm your email address by clicking on the link we’ve sent to your email address.
You are only one short step away from reading 5 free Field+ articles.
Aidan Fogarty aiming for Group 1 success in France

Forever In Dreams will step up to seven furlongs for the first time in the Prix de la Foret at ParisLongchamp on Sunday.

Aidan Fogarty’s filly finished second to Advertise in the Commonwealth Cup at Royal Ascot over six furlongs. Forever In Dreams carries the colours of Phoenix Ladies Syndicate, an offshoot of Phoenix Thoroughbreds, owners of Advertise, who is set to bypass the Foret in favour of the Champions Sprint at Ascot.

Given a break before the Haydock Sprint Cup, Forever In Dreams disappointed in that race but it later transpired she returned a dirty scope.

“She’s going to France. She was sick after Haydock, but she’s recovered now so we’ve got fingers crossed,” said Fogarty.

“Haydock was a bit of a sickener all right. We had the winner (Hello Youmzain) behind us at Ascot. She’s very well now though, and hopefully she’ll run a big race.

“Ideally we’d want good ground with a bit of a cut, but not too soft as she’s going seven furlongs for the first time. We think she’ll stay, but you don’t know until you try. She looks like she’ll stay and hopefully we get a decent draw.

“There are talks of her heading to Saudi Arabia for one of the new races and then out to Dubai after that.”

Forever In Dreams is rated a general 33/1 shot to win on Sunday. The 3/1 favourite is City Light and Space Blues is next in the betting at 5/1, 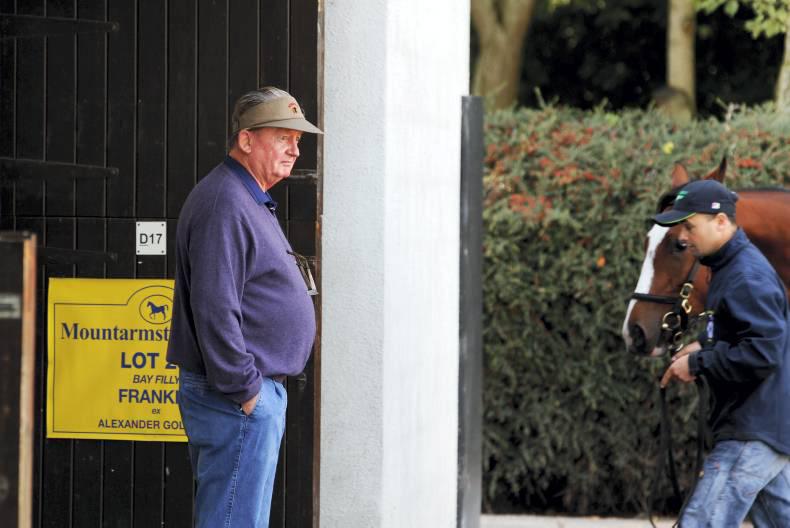